Over a Third - Quad Series predictions and Diamonds' seven

On Over a Third this week we talk the latest news out of the Quad Series camps and predict the Diamonds' starting seven. 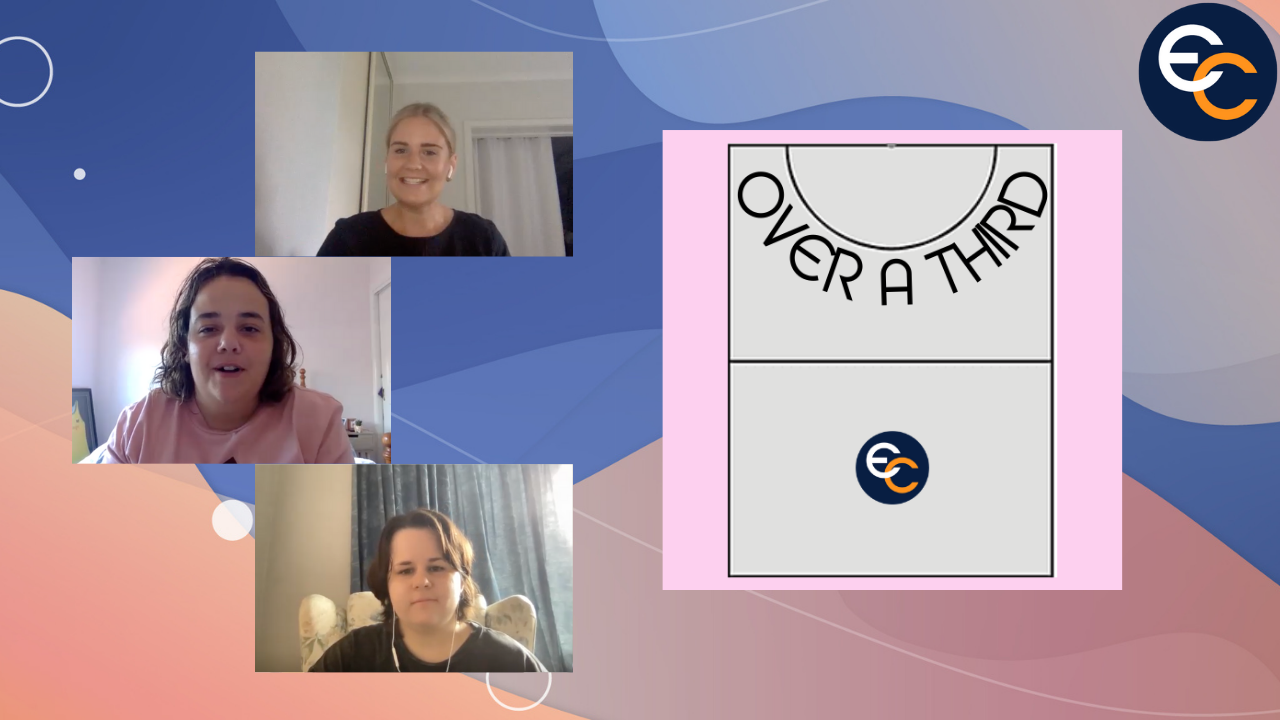 The squads are in London for the Netball Quad Series between the Australian Diamonds, English Roses, New Zealand Silver Ferns and South African Proteas, and onOver a Thirdthis week Sarah, Elly and Ariana talk the latest news out of the camps and make some big predictions for the week ahead, including the Diamonds' starting seven.

There was big news out of the Roses camp this week with Jo Harten unable to travel to London and we talk through what it means for this Quad Series, and beyond.

Geva Mentor is set to hit 150 International Test caps, with three other players on track to hit 50 this week.

We predict the Diamonds' starting seven, discuss some alternate combinations we'd love to see this series, and put our tips in for the week of matches.