Over A Third - Predicting Diamonds Bolters and previewing Round Five

This week on Over A Third, Sarah, Dan and Elly to predict the Australian Diamonds squad and preview Round Five Super Netball. 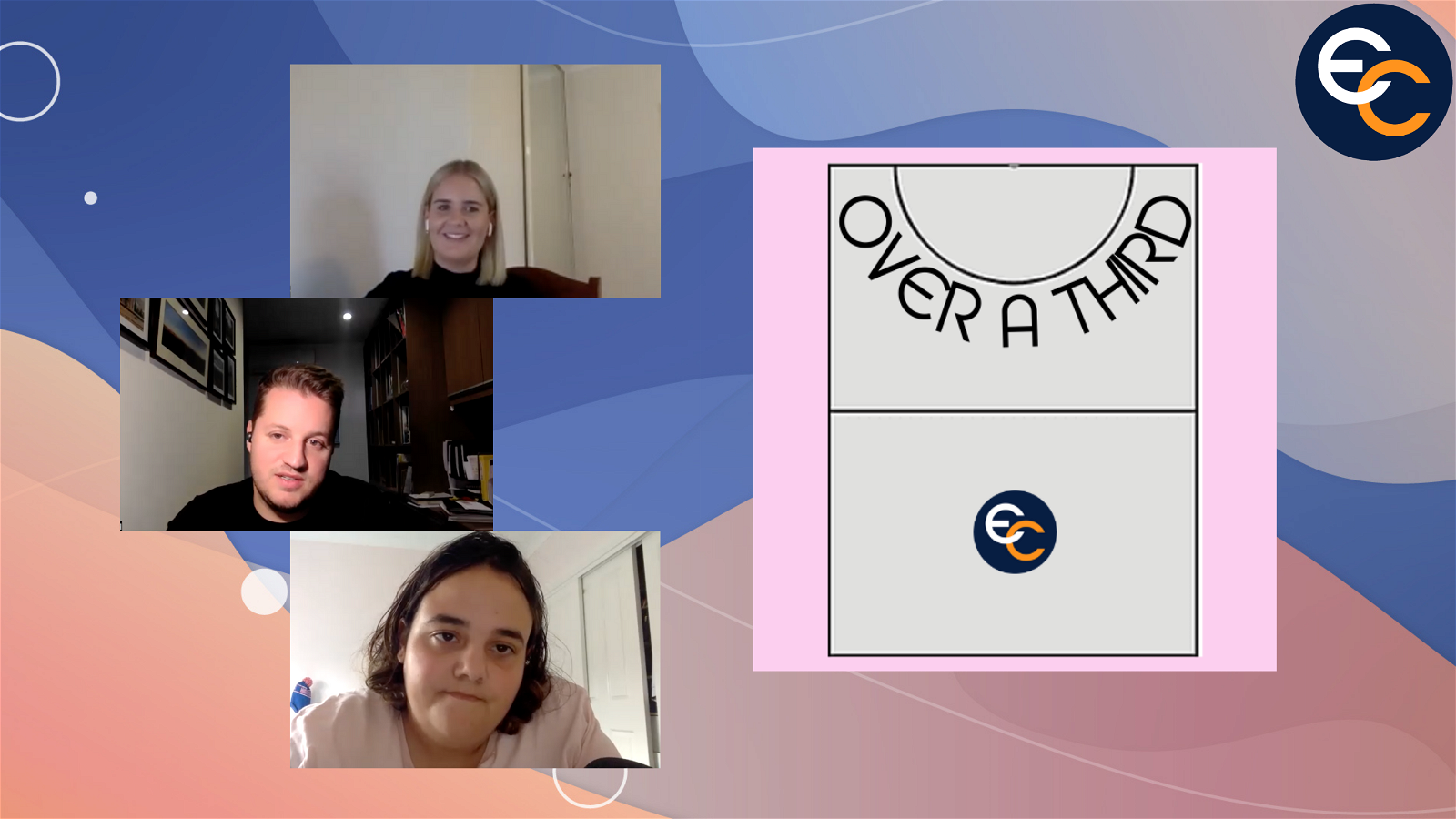 This week on Over A Third, Sarah and Dan are joined by Elly to recap two rounds of netball, and predict the Australian Diamonds squad set to be announced following Round Five.

The group reveal their 15 Diamonds certainties, as well as the players on the cusp of a call-up to a larger squad of up to 22.

Throwing up names such as Kim Ravaillion, Maddy Proud and Sasha Glasgow, they discuss where the spaces are in the squad and who could take those positions.

The trio also preview the upcoming round of netball, which is only three days after the last one finished, putting pressure on teams to find an extra lift to complete the hectic schedule of the past week.

And finally, they dive into the match-up of the week between Adelaide Thunderbirds' goal keeper Shamera Sterling and Queensland Firebirds' goalie Donnell Wallam.