On Over a Third this week, Sarah, Dan and Elly discuss this week's Super Netball news and put in their requests for the Fox Sports coverage. 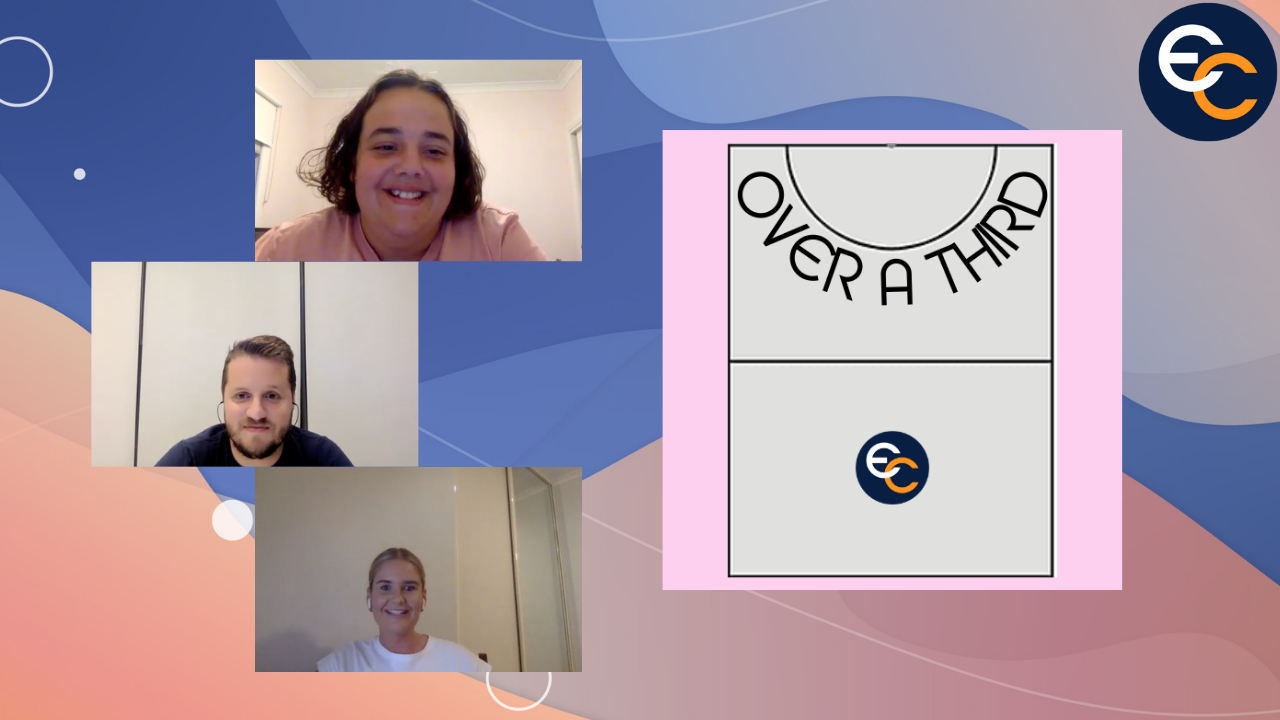 On Over a Third this week Sarah, Dan and Elly discuss the Super Netball news of the week and put in their requests for what they'd like to see from the Fox Sports broadcast this season.

There was plenty of Covid-19 news this week, with several players testing positive and the Queensland Firebirds preseason matches against the Collingwood Magpies being postponed.

We preview the Melbourne Vixens takeover of Traralgon where they meet the Adelaide Thunderbirds, and hear from Kadie-Ann Dehaney and Kylee Byrne on her move to the Sunshine Coast Lightning and the combination with Kate Shimmin.

With a new broadcaster taking over the coverage this season, we also discuss what we'd like to see from Fox Sports and how we'd like them to build on the Quad Series coverage throughout season 2022.

You can also watch Over A Third on Youtube.