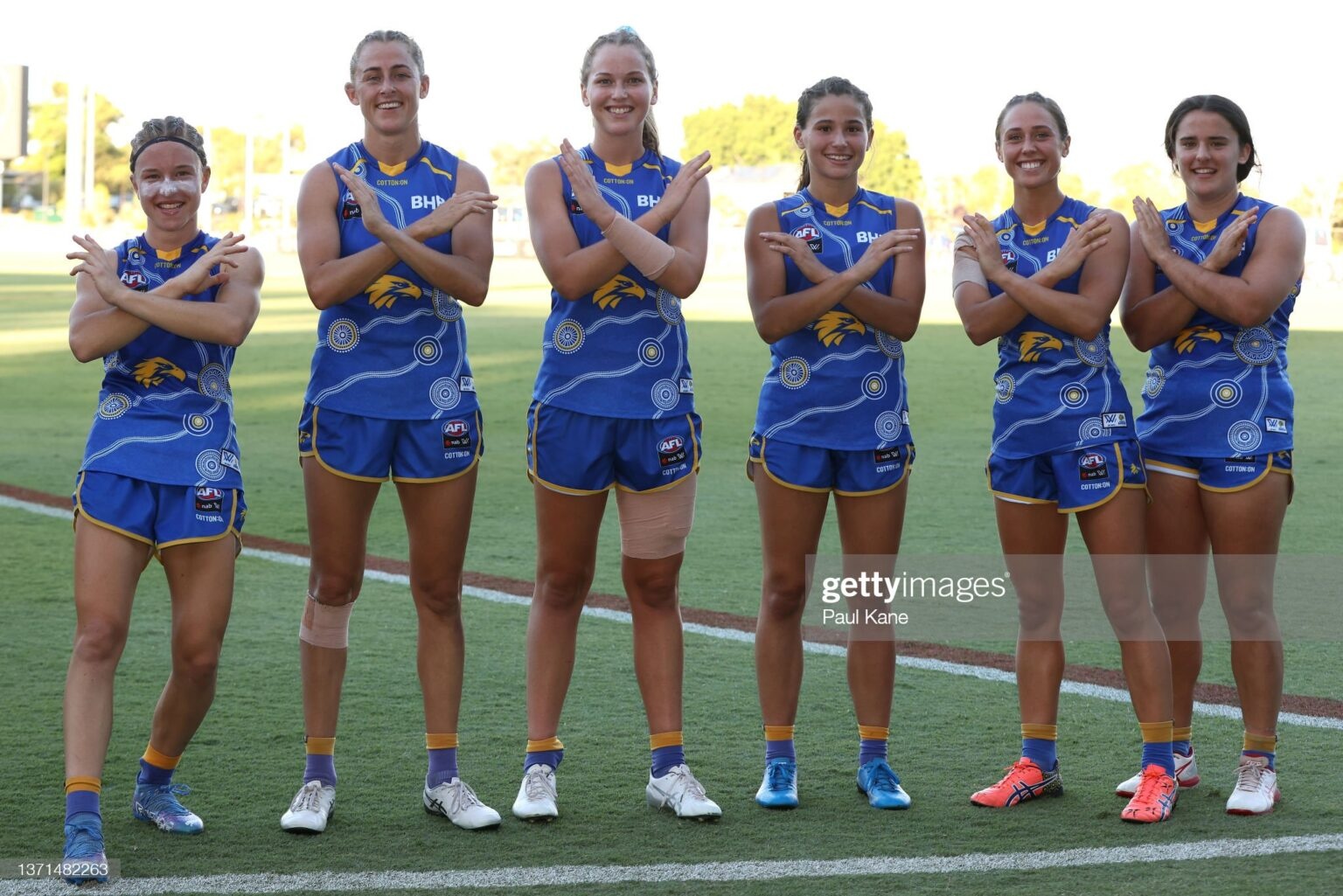 International Women's day is about celebrating women in all walks of life - including sport, and their achievements. So, let’s raise a glass to those women out on our sporting fields for making their mark.

Jakara Anthony, Jackie Narracott, and Tess Coady medalled in their respective Winter Olympic events, while Netball, NRLW, and the WNBL have graced screens and stadiums in the past few months.

And we have to mention Ash Barty’s brilliant Australian Open campaign.

I’d be here all night if we started getting into the amazing things women were doing in sport outside Australia.

But while we’re toasting all these women’s athletes, we need to talk about the struggles endured behind the scenes. From salaries to media coverage, to how the sport is governed, women’s sport is far from fair.

In the USA, its national women’s soccer team has reached a proposed settlement in its equal pay lawsuit against the US Soccer Federation. From now on, the women’s team will receive equal pay to the men’s in all matches, including the world cup.

Closer to home, Queensland's Women's State of Origin players will receive $15,000 - the same as their male counterparts.

While this is huge, welcomed news, unfortunately, women’s athletes still struggle to make a decent living wage from sport alone. Recently, it came out that Super Netball players have a minimum wage of $43,000 per year. The lowest was Super W, where women go unpaid.

Despite women’s sport rising in popularity, according to a Fox Sports report, women's sports are not getting views or support from governing bodies to boost standards.

The AFLW is one of the better-paid and supported leagues, but the demands to be professional are unrealistic as they earn a wage barely large enough to cover living costs.

These athletes are ‘semi-professional’. You’ll find them working in schools, emergency services, medical centres, retail, and offices when they aren’t on the field.

This shows us three things. One, the AFL likes to invest in the game to bring in more viewers. Two, it cares about vanity, presentation and looking professional. Three, they can clearly see which areas need improvement.

But somehow, an area of investment has been seriously overlooked.

These women want to be professional. Many stars, such as Erin Phillips, Darcy Vescio, Brit Bonnici and Hayley Miller have been open about this, while also talking about how taxing the 2022 season has been - given the conditions they've been playing in.

I’d love to see women kicking bags and taking hangers on Marvel Stadium's ‘sexy’ scoreboards – but that isn’t quite a reality just yet. But it could become one should the AFL offer more financial support to the women toiling way on hard suburban grounds in 40-degree heat.

Professionalism would enable the players to spend more time perfecting the game and their craft. If it becomes more of a spectacle, people will tune into broadcasts and go to more games. The more people go to games, buy merchandise, and tune in on TV, the more money is injected into the AFL.

You could repeat that paragraph about any women’s sports league in Australia, and I’m sure other global leagues too. It’s a frustrating cycle that needs to be broken soon.

JEMIMA WOODS: FROM TRAIN-ON TO THE AFLW

Another frustrating cycle for some is the never-ending discrepancies in media coverage.

Primetime football on free-to-air TV is a great way to get eyeballs on the game and grow a fanbase. During Winter, you know there will be an AFL game on TV begging to be watched.

However, the AFLW doesn’t get that same treatment. In 10 rounds of football, there have been eight scheduled Friday night games. Of those eight games, only three were broadcast onChannel 7's secondary channel7 Mate.

Only one game a week will be shown, with the rest behind the paywall of Paramount+.

The W-League has a loyal, increasing fanbase, while other soccer leagues' viewerships were on the decline in Australia. With the 2023 World Cup heading down under, and the nation's love for the Matildas, this number is likely to keep growing.

Many have considered this broadcast deal a huge win, but only if you look through an A-League lens. The women have once again been cast aside.

However, some women's leagues have had huge wins over the past 12 months - Netball now has a dedicated Fox Sports Channel and the WBBL, NRLW and WNBL have all games broadcasted across the season.

But not all is rosy with Netball and Cricket.

While the Fox Netball broadcasting deal is a landmark one and should be applauded, it’s completely cut off international Super Netball viewers. Netball Australia did trial a Facebook live stream for the Team Girls Cup but to no avail.

Netball is a very global sport with fans invested in many different leagues around the world. To cut out a portion of the fanbase is unfortunate, especially since it is considered the premier competition.

While we’re on the topic of netball – please, can we please start attributing photos of players correctly? These mistakes are so 2021 and shouldn’t have made their way into 2022 after being called out multiple times last year.

Meanwhile, the Australian Women's Team - one of Australia's most successful and watched women's sporting teams will not have their 2019 World Cup campaign aired on Channel Nine.

It took wicketkeeper Alyssa Healy speaking out to convince Kayo to make all matches available as freebies. The absolute kicker? The Men's T20 World Cup later in the year will be live and free on Channel Nine.

Both the Men's and Women's teams are known, loved, and watched by Australians - why should one be put behind a paywall and not the other?

To grow women's sport globally and locally, the games need to be accessible to everyone. Through tuning in week after week, like anything, fans become invested in the teams and players, the skill and drama of the sport.

The more eyeballs watching the games, the more sponsors become invested, and the easier it is to line players' bank accounts with more money.

It's doing more harm than good making games inaccessible and hiding them away on paid services.

Now I know this article is full of Australian sporting examples, but I can't help but mention this broadcast blunder. It should fill any women's sports lover with unfathomable rage.

In the recent Race of Champions, a reporter asked Formula 1 driver, Mick Schumacher, how it felt to be eliminated by a female driver.

But that question is also a sign of a deeper problem in motorsport. Women aren't given apt opportunities and allowed to succeed.

I will preface this and say there is an all-female racing series, the W-Series. However, it has been criticised for segregating women from other Formula racing series.

Chadwick returns W-Series for the third time to defend her two championships. But she shouldn't have to - other feeder series champions don't have to. They often graduate up to the next level. She has not, as the W-Series wrongfully is seen as the pinnacle for women’s motorsports.

Time and time again, Chadwick has proven she’s a highly capable driver. Let her see how far she can go, and give her a chance in the higher tournaments.

Every major sports governing body in Australia has unveiled a vision, goal, or expansion to improve women's sports standards. We sincerely hope they meet those goals because it means these athletes will be in a much better position than they are in now.

But in the meantime, let's raise a glass to all women athletes past, present and future who deserve, and are fighting for better standards. Who deserve a liveable wage. Who should be given a platform to pursue a professional career.

Let's hope, years later, we can reflect upon what these women had to endure, and think, never again. Never again will they be looked at as second best and semi-professional because women in sport are here to stay.