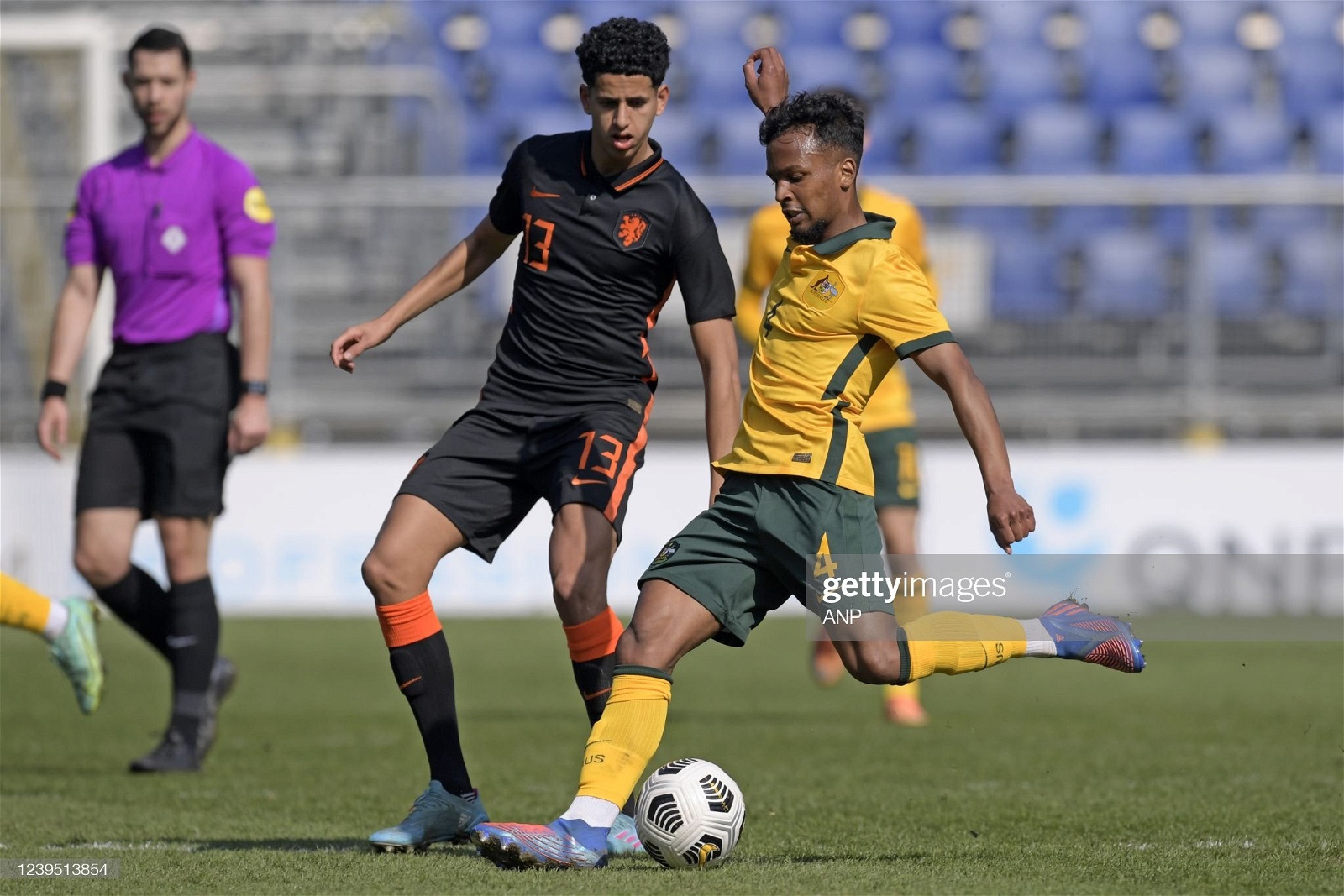 The FFA have named the Australian under 23s for their U-23 Asian Cup campaign. The competition, hosted by Uzbekistan, gets underway in 12 days. Trevor Morgan will hope to lead the squad to glory. Former Socceroo Richard Garcia will be Morgan’s assistant during the competition.

“In recent youth national team camps, we have placed a strong emphasis on having former Socceroos, such as Paul Okon, Craig Moore, Mark Milligan, and Luke Wilkshire, involved, so I am delighted that Richard Garcia has accepted our invitation to travel with us for this tournament as an Assistant Coach." Said Trevor Morgan.

"Richard represented Australia at U23 level, played 17 internationals for Australia, including at the FIFA World Cup in 2010, and enjoyed a fantastic club career, so the advice and experiences he will be able to impart on the players will be crucial.”

Tony Vidmar will take the reins whenever the Olyroos Asian Cup journey ends.

Morgan is confident about their chances of improving on their third-place finish from 3 years ago.

“We have assembled a strong squad of young Australian talent to compete at the upcoming AFC U23 Asian Cup, with one additional player to be added in the coming days.

"The players in the squad are making an impact in senior football, and with many age-eligible, for Paris 2024, this tournament will provide an important moment in their development.

"While some players won’t be eligible for the next Olympic cycle, the opportunity for them to go to a high-level international competition will assist them in their careers, and help to create further depth for the Socceroos.”

AUSSIES ABROAD: HITTERS COME UP BIG AS WHITEFIELD EARNED A SECOND SHOT AT THE MAJORS

OLYROOS SQUAD FOR u-23 ASIAN CUP

Players who have A-League finals commitments will join up with the squad when their finals campaign ends. The same rule applies to players with A-League All Stars commitments.