Disney is back with one of its newest shows that has Ewan McGregor starring in Obi-Wan. Already, there are already plenty of key questions to be answered. 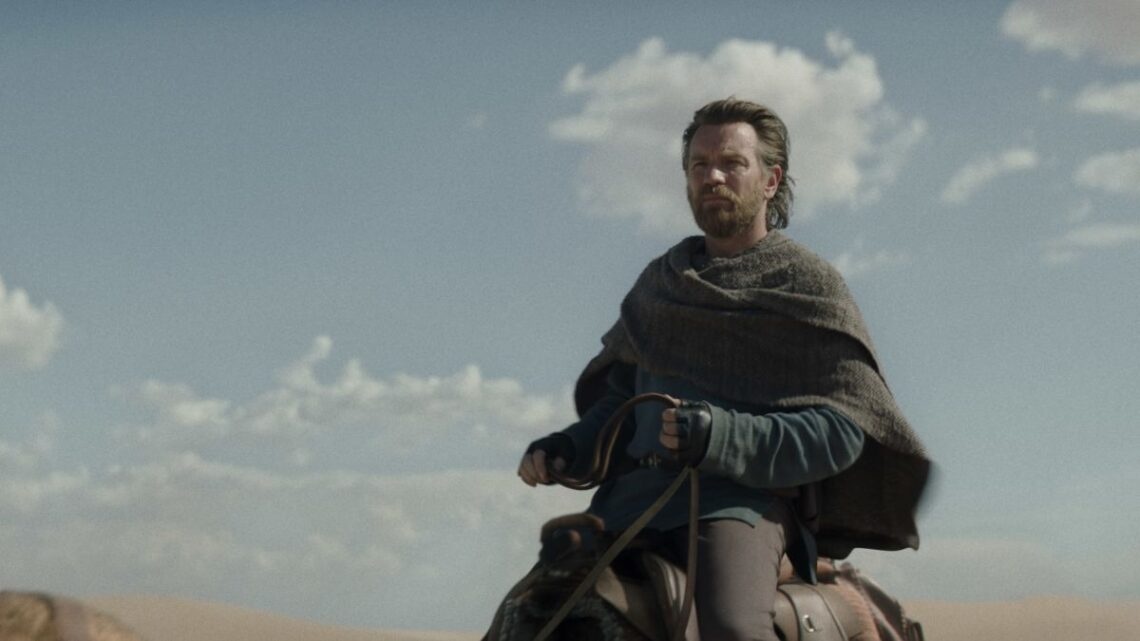 After plenty of speculation and rumour, previews and trailers,Star Warsfans finally got their first look at the new Disney Plus seriesObi-Wanon Friday afternoon.

The series sees the Scottish Ewan McGregor (Trainspotting,Moulin Rouge) reprise his role as the title character for the first time sinceRevenge of the Sithback in 2005. With plenty ofStar Warsfilms and TV shows being released over the past decade, there was little doubt we would see Obi-Wan at some point but finally, it’s here, and more importantly from the two episodes released so far, it’s one of the best yet.

We are greeted by one of the best recaps of all time, the five-minute montage brings us all up to speed to where the story is now, although how could we really forget. We see the build-up from Obi-Wan starting as a young apprentice inThe Phantom Menaceall the way along to the ultimate battle against Anakin Skywalker and the transition into Darth Vader. We finish this montage with the promise Obi-Wan made to look after Luke on Tatooine until he was ready to begin his training in the ways of the Jedi.

We join Obi-Wan or Ben as he now goes by, 10 years after the events ofRevenge of the Sith. He seems a broken man, much older and much slower than when we left him in the prequel trilogy. His days are spent looking over Luke who is living with his aunt and uncle while Ben works at what seems to be a meatworks while living in a cave.

He has spent the last decade untested in the ways of the force, an issue that is demonstrated in the second episode. He has to keep low while on Tatooine; the Sith are hunting the Jedi through their inquisition team that is led by the grand inquisitor. It isn’t that leader that we need to worry about though, the third sister (Moses Ingram) has a clear obsession with the former Jedi that we are yet to learn about. Is it that she just wants the glory or is there more to see with this storyline, we will have to wait to find out?

Through the first episode, we can clearly see that Obi-Wan is conflicted by wanting to help people as is the way of the Jedi and needing to keep his head low for what is the greater plan. This comes to a head when the inquisition team comes to Tatooine and threatens Luke's Uncle Owen with death if information about a hiding Jedi isn’t given over. Thankfully for Obi-Wan that death doesn’t come with the Grand Inquisitor calming down the third sister.

While what happens on Tatooine is important, it seems that Leia rather than Luke will be the Skywalker that moves this plot forward. Obi-Wan is tasked with recovering Leia from kidnappers in a situation that was put together by the third sister to lure Obi-Wan out of hiding.

An incredible series of challenges are ahead of Obi-Wan in the second episode, each of which he passes. However, none of these challenges are easy for Obi Wan who is much slower and out of touch with the ways of the force. The build-up to Obi-Wan being able to save Leia from falling with the force is extremely climatic and when she finally falls to the ground safely, viewers will feel extremely excited while also satisfied.

It seems as if director Deborah Chow is going to make us wait for all of the action with Obi-Wan still very reluctant to use his lightsabre. We still have also barely even seen Darth Vader. In fact, Obi-Wan wasn’t even aware that his former apprentice was still alive.

While it makes for a good plot point it’s hard to believe Obi-Wan wouldn’t have heard these rumours during his 10 years in isolation. This is a story that is going to tease plenty of fans.

There are still two key questions to answer; will we see Qui-Gon Jinn? , and we know that Yoda is still alive so what will we see of him? These are all still to be answered with only two episodes of the series out at the moment.

The acting is brilliant as can always be expected by Ewan McGregor. This series is essentially his transformation from the Obi-Wan of the prequels to the Obi-Wan played by Alex Guinness in the original series. Keen viewers will spot that McGregor has worked extremely hard to copy many of the mannerisms of Guinness including his walk/shuffle that comes out towards the second half of the second episode.

Moses Ingram was also incredible during the first two episodes, there is clearly some conflict within her character that she brings out perfectly. It will be interesting to see what her Kenobi obsession is about,. Does Obi-Wan have a daughter perhaps?

But the real star of the first couple of episodes was Vivien Lyra Blair who is playing a 10-year-old Leia, her mix of sarcasm and wit was perfect for the character who wants more than her home in Alderaan (if only she knew what was to come). It’s hard to predict what will happen with child actors but she does appear to have a very bright future.

Episodes of Obi Wan are set to be released every Friday on Disney Plus. With plenty of questions to be answered, this is a must watch.