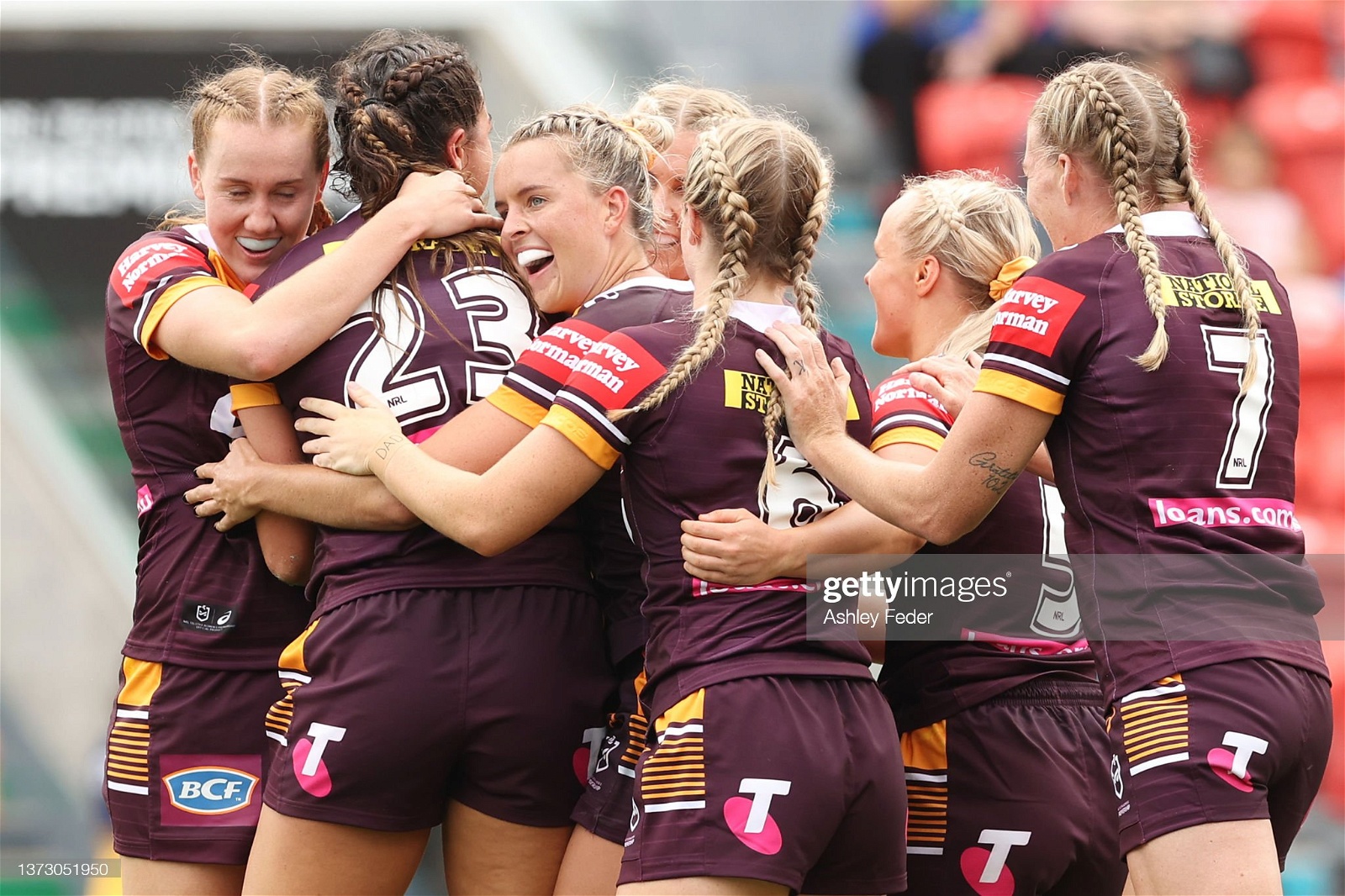 Reigning premiers the Brisbane Broncos got its season off to the best possible start with a first-round 20-4 win over the Sydney Roosters.

Reigning premiers the Brisbane Broncos got its season off to the best possible start with a first-round 20-4 win over the Sydney Roosters.

Last season's premiers, the Brisbane Broncos continued its winning ways, opening its 2022 season with a 20-4 win over the Sydney Roosters.

The Broncos started the game exactly how they wanted, with a linebreak and try from Emily Bass in the opening minutes.

The Roosters seemed to score right back on the next possession, but video review determined that the ball was not grounded.

The Roosters continued to make errors, and give the Broncos turnovers and breaks. Another break from Roxette Murdoch took the Broncos to a 10-0 lead at half time.

The second half wasn’t much better than the first for Sydney, with Emily Bass and Millie Boyle putting Brisbane up 20-0.

Sydney had a late score, but it was not enough to swing momentum, ending the game at 20-4.

Coach John Strange was far from impressed with the opening game's result for the Roosters and while he did note some positives, refused to use that as an excuse.

“We were looking forward to playing the Broncos actually," Strange said.

“To be fair to them, they were really courageous with the amount of footy the Broncos had, to go in 10-0 at half time was probably a win for us.

“You don’t want to be sitting here going ‘how courageous we were’, we want to hold onto that ball, get out of our own end, and start putting pressure on the Broncos,”

Injuries have overshadowed the Roosters side during the opening round, with Strange outlining the extent of the players and their experience, who were missing.

“We all knew with COVID what the situation was going to be. It’s going to be like this with everyone,” he said.

“Two weeks ago we had a squad of 24 fit players, and then we lost Mya [Hill-Moana] at All Stars but thought we were still going to be okay. We lost Chante [Temara] with a broken hand”

“This week we were still looking good, but then we lost Sam [Economos] on Wednesday with COVID, and unfortunately lost [Corban Baxter] on Friday.”

These injury questions will remain for next round. With Baxter unable to train before the next match, due to COVID protocols, her participation in Round Two is looking unlikely.

“We’re probably going to need [Corban] if she is fit and healthy, whether she’s trained or not", Strange metnioned.

Taylor-Adeline Mapusua played in Baxter’s place this game, but after an injury during this game, she will not be available next week.

With Strange unable to name any candidates for a backup to Corban, it is very clear that the Roosters will be desperate for their five-eighth.

Roosters 2nd Rower Hannah Southwell did not mince her words on her thoughts about the teams performance against the Broncos.

“We’ve just got to be better. It’s not good enough, it’s not what the Roosters represent, and we have to turn up next week or the same thing is going to happen", she told.

The Roosters did however have a number of young players step up and play well for the club,

“I think a couple of the young girls stepped up, Olivia Higgins stepped up, Simone, Tayla Predebon, I think they all stepped up, so we just have to take that into next week and take that to the Titans”, Southwell said.

The Broncos however, will be pleased to see that their scoring machine continues to run, as they hunt for their fourth straight premiership, in the fourth season of the competition.