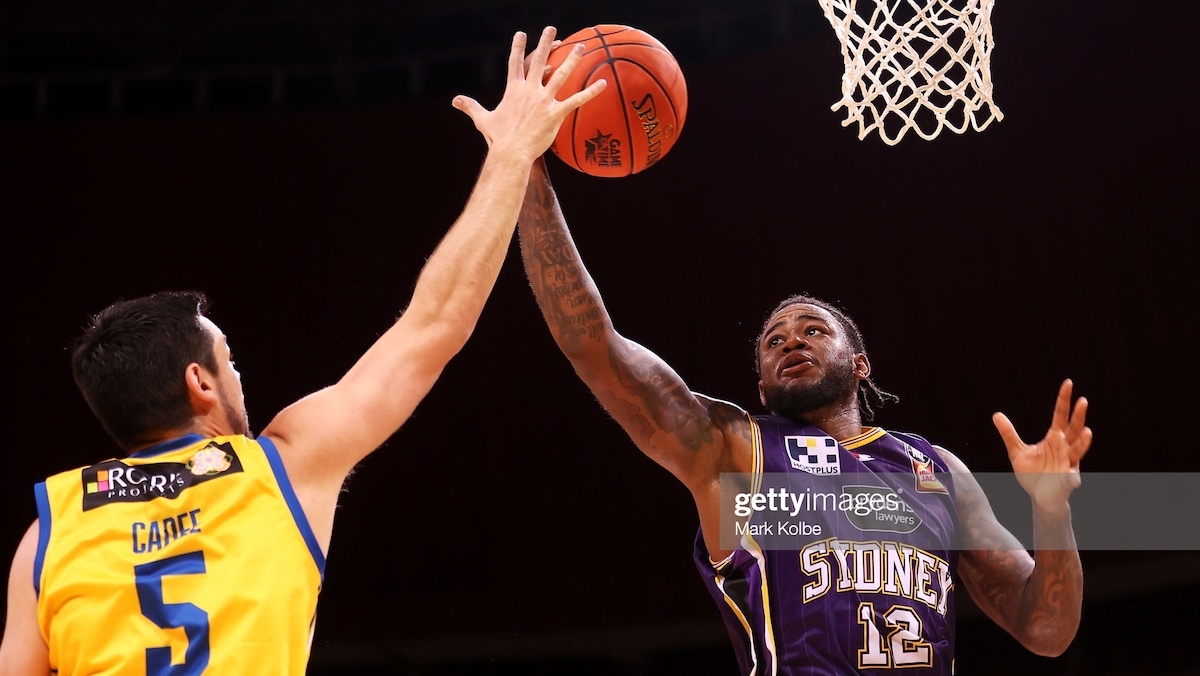 Perth Wildcats returned to the winner’s list, as did the South-East Melbourne Phoenix, overcoming early deficits to get the job done.

In the first instalment of the Sydney Kings-Brisbane Bullets contest this weekend, the Kings had a hot start leading 31-15 at the end of the first.

The Bullets started to pull it back in the second, up seven for the quarter, with Nathan Sobey landing a three, before Jason Cadee hit one on the jump and got the home side back to within 10.

In the last, nine straight points had Brisbane back on par with Sydney, before they exploded to a nine point win.

While on the other bench it was another stunning collapse from the Kings, who struggled to get the ball and keep the ball in the final quarter.

Sobey finished with 30 points, four rebounds and three assists, leading the team, while Bullets’ captain Cadee hit his 500th career three-pointer among his 18 points for the match.

Melbourne United continued its stellar run of form early in this season, recording a seventh straight victory with a 97-78 win against the Adelaide 36ers.

A solid, defensive start from the 36ers had United on the back foot, however, post-match United head coach Dean Vickerman praised his bench for picking up the slack.

“The luxury of our team is that when some of the guys come in off the bench, they can just turn it up another level and I thought all those guys… certainly Shea Ili, Mason Peatling, Ariel Hukporti, everybody that came off the bench really lifted the level,” Vickerman said.

“If we can continue to rotate people and wear teams down, somewhere, at some point we'll find a little margin and it'll get difficult for teams to score and I thought early in the fourth quarter that that was the case tonight.”

They did exactly that on Saturday night, rotating the bench and tearing the 36ers apart for a convincing 19 point win.

The victory was special for another reason, as Dave Barlow notched up his 350th NBL match.

Speaking of the milestone, Barlow hadn’t realised he was approaching it, as he says his focus is on enjoying his time playing with the current team.

“I think maybe one day I'll look back on it and be proud of it, but way more important for me right now is the way we're tracking as a team,” Barlow said.

“[I’m] loving the way we're playing, loving the energy and the vibe among the group and I consider myself very lucky, I guess, to have done this for a long time.”

The 36ers started strong, but fell away, unable to continue their form off the back of defeating the Perth Wildcats last Tuesday.

Adelaide coach CJ Bruton said the team is still finding its groove, and best rotations, coming off a month without match-play and with personnel still returning from injuries and COVID-19.

“I think that it takes 10 games to find out [who the best starting five is.

“At this point for me: [after a] short preseason with the guys, and from where we've got to, not having the full roster every time, for where we're at managing bodies, not only for practice, but also in games… as a coach, I deal with what [I’ve] got to deal with and make make the best of the situation,” Bruton said.

The starting five was picked with a defensive mindset, which Bruton said was a choice he made given United’s attacking starts.

Unfortunately, the side was missing its execution on offence, unable to reward the defensive efforts.

“I think we're heading in the right direction and the best thing, as I told the boys even after the game, was continue to play with that sort of effort and if we continue to get better on the offensive end and execution, I think our effort on the defensive end will shine through and will help us win more ball games along the way.”

With the result, United improved to a 7-2 record, while Adelaide dropped to 3-4.

After dropping their Round 7 match against the Adelaide 36ers, the Perth Wildcats were back on the winner’s list with a 94-78 victory over the Illawarra Hawks on Saturday night.

While it ended in a win, the start was far from what the Wildcats were after. They dropped to a double-digit deficit that hit 13 points midway through the second.

Vic Law scored 15 points to pull Perth back in it at halftime, while Bryce Cotton hit three three-pointers in the third to help his side take the lead.

Perth pressed on, with the game on its terms, to push out to a 16-point win - something head coach Scott Morrison attributed to the “benefit of having a full roster”, which the side had not had so far this season.

“We’ve just got to make sure we play the right way, move the ball, and get everyone lots of touches, so when we need them to step up, they have a good rhythm,”

Kings fire back in Sydney

In the Kings v Bullets 2.0 for Round Eight, the Sydney Kings returned fire and defeated the Brisbane Bullets by 24 points on Sunday afternoon.

A strong first half set the Kings up to snap their four-game losing streak, as the put 53 points on the board and set up a 21-point advantage, which was always going to hold the side in good stead.

Learning from the Friday night clash, where the side dropped a 16 point first quarter lead to lose by nine, the Kings enjoyed a whole team performance with solid contributions from a host of players.

While the Bullets were able to get it back on their terms on Friday, the Kings put in the work to maintain the 20+ point margin throughout the contest.

Nathan Sobey chalked up 200 games, but unfortunately, it wasn't the result he and his side were after to celebrate the milestone.

After two losses on the trot, South East Melbourne Phoenix were back on the winners’ list and in a big way on Sunday afternoon.

Similar to some other sides this weekend, the Phoenix were (Jack)jumped in the opening, falling to as much as a 12 point margin in the opening quarter.

However, a strong 41-25 second half saw South East Melbourne stroll out to the cruisey win in Tasmania.

Returning to form, Zhou Qi notched up 18 points and nine rebounds, while new import Brandon Ashley had an impressive start to his time at the Phoenix, picking up 10 rebounds.

For the JackJumpers, Will Magnay picked up eight rebounds and five blocks.