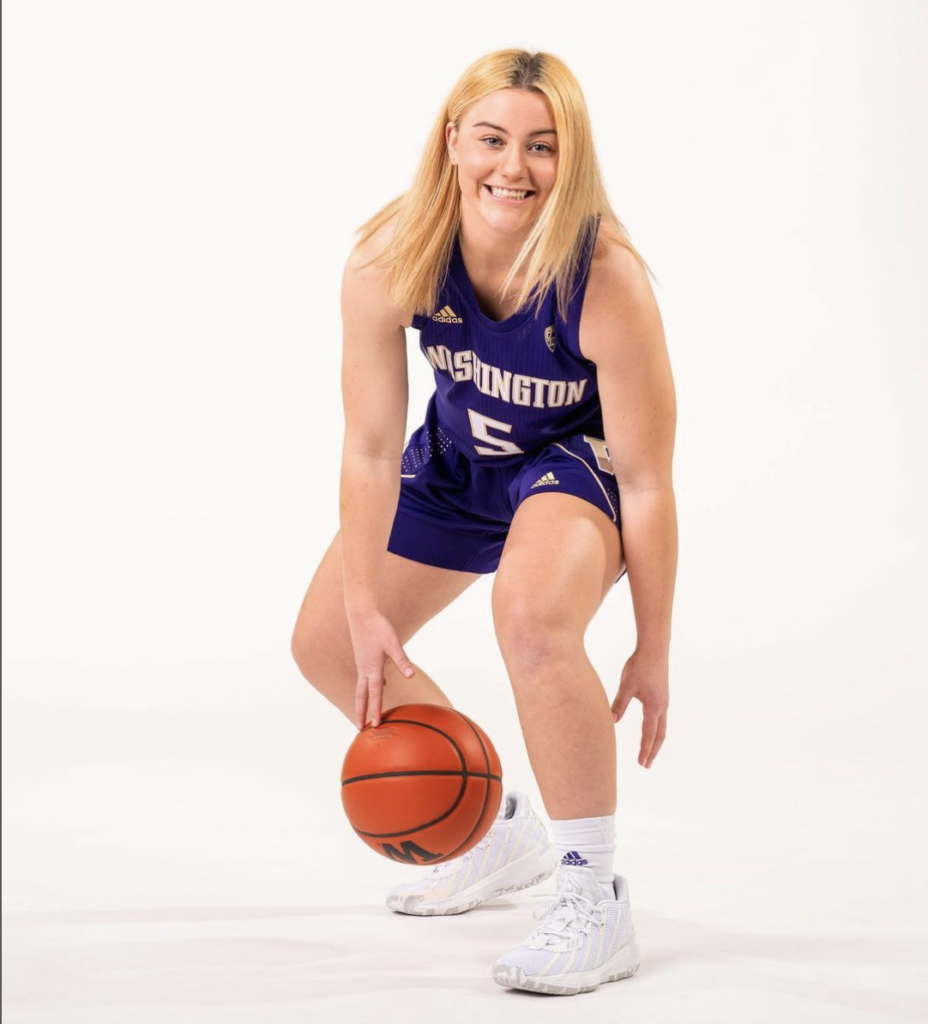 Beasley started her collegiate career at Midland College in Texas, playing for the Chaperals from 2018-2020. The 170 cm guard was a standout player at Midland. She was a two-time All-Western Junior College Athletic Conference team after her successful freshman and sophomore seasons.

Beasley was runner-up for WJCAC freshman of the year, only losing to Sarah Shematsi of South Plains College (Texas).

During her tenure at Midland, she averaged 11.1 points, 7.8 rebounds, and 4.8 assists per game with a 1.5 assist-to-turnover ratio. After her JUCO tenure finished, she committed and signed with Washington under former head coach Jody Wynn.

Prior to the 2020-2021 season, Beasley had surgery on her hip and was forced to sit out the Covid shortened season and take a redshirt.

At the conclusion of the 2020-2021 season, Washington fired Wynn and announced the hiring of former Rice University head Coach Tina Langley in April 2021.

WHAT DOES THE LOSS OF JENNA O’HEA MEAN FOR THE OPALS?

Due to the coaching change, Beasley announced her entrance into the portal prior to the start of the current season without ever suiting up for the Huskies.

What can Beasley bring to the Bobcats?

Despite her height, she has the ability to crash the boards with her "big guard" attributes. Her basketball IQ on offence elevates her ability to see the floor and find the open teammate. Her 1.5 assist-to-turnover ratio at Midland proves she can take care of the ball at a high rate and limit unforced turnovers.

Due to NCAA transfer rules, Beasley will have to sit out for the remainder of the 2021-2022 season. She will be eligible to play for the Bobcats for the 2022-2023 season.