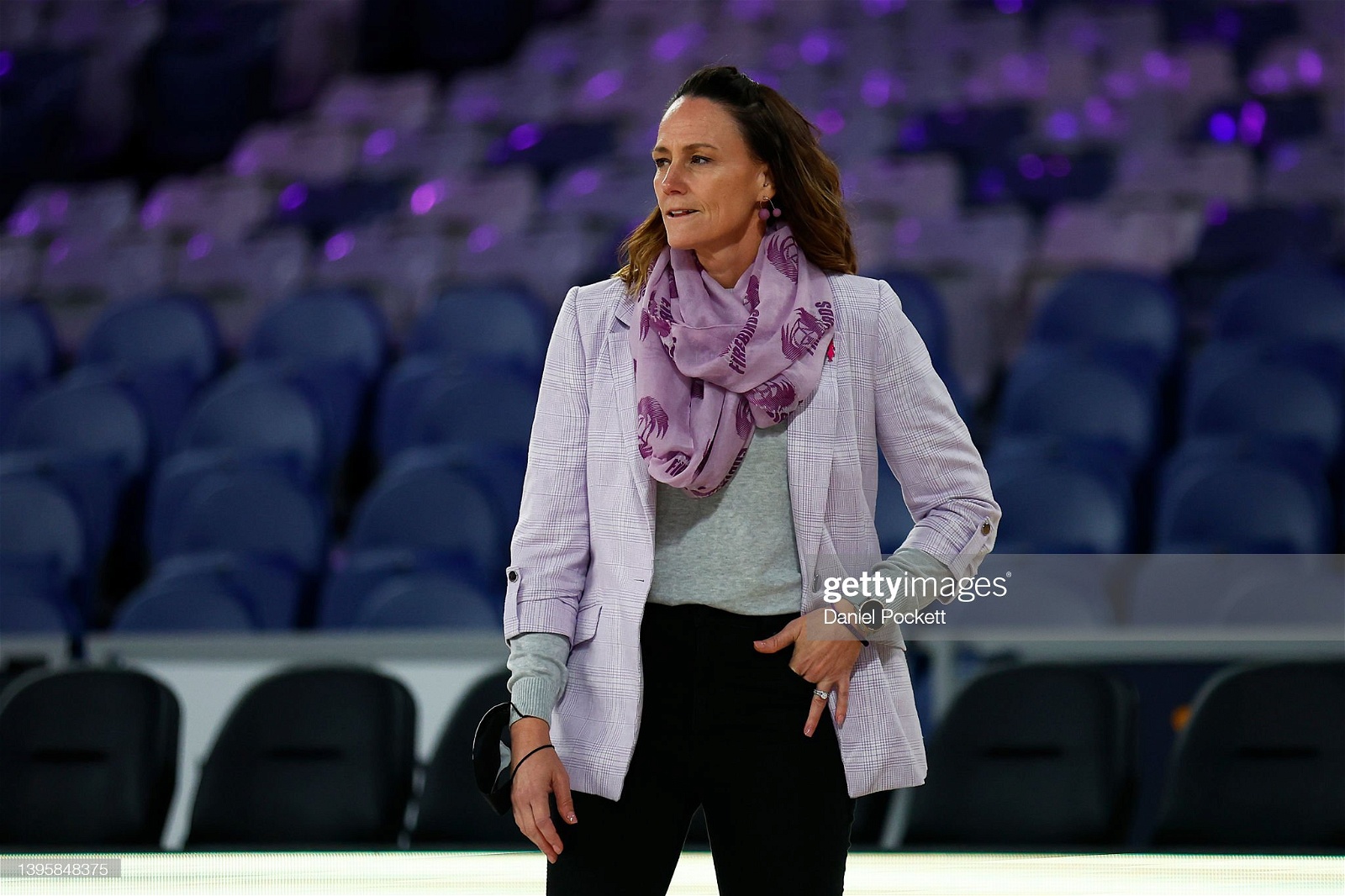 Anderson joined the Firebirds at the end 2019, after replacing then-coach Roselee Jencke.

During her two seasons at the helm, the Firebirds finished 6th and 5th, just missing out on making the final series.

Anderson said that the close misses in terms of the finals series has made a huge impact on her and along with Netball Queensland have made the mutual decision to step down.

“Failing to close out our opportunities, falling so bitterly short, in the last two seasons has weighed heavily on me," Anderson said.

"I’m keen to see the girls enjoy championship success. In agreement with Netball Queensland, we’ve decided that different energy is required to create this success.”

Netball Queensland CEO Kate Davis has thanked Anderson for her contributions to the Firebirds.

“With an impressive playing and coaching resume, Megan knows the game like few others, and I personally wish Megan all the very best for the future,” Davies said.

“Unfortunately, we were unable to come home strongly in the second half of the season, this has had a toll on everybody, especially Megan. As we reflect on what we’ve achieved and where we want to go it is with sadness that we accept Megan’s decision. This timing does however provide us with the opportunity to recruit a new coach for 2023.”

Anderson said that she's excited to hopefully be able to see the Firebirds with a Super Netball Premiership in the future.

“Netball has been a massive part of my life, playing within great teams and enjoying many successes. Learning and growing with this awesome playing group and coaching team at Firebirds has been an incredible opportunity, one that I will cherish. It does feel like I’m leaving unfinished business here. I am however confident that these players will find that special spark required to stand tall on the Suncorp Super Netball winner’s podium.

"While part of me wanted to stay on and build on some of the positives from this year, where we showed we can mix it with the best, I feel that a different approach is needed to take this group to the next level.

“So, as I close out this chapter of my netball journey, I wish the purple family all the very best success in season 2023 and beyond.”