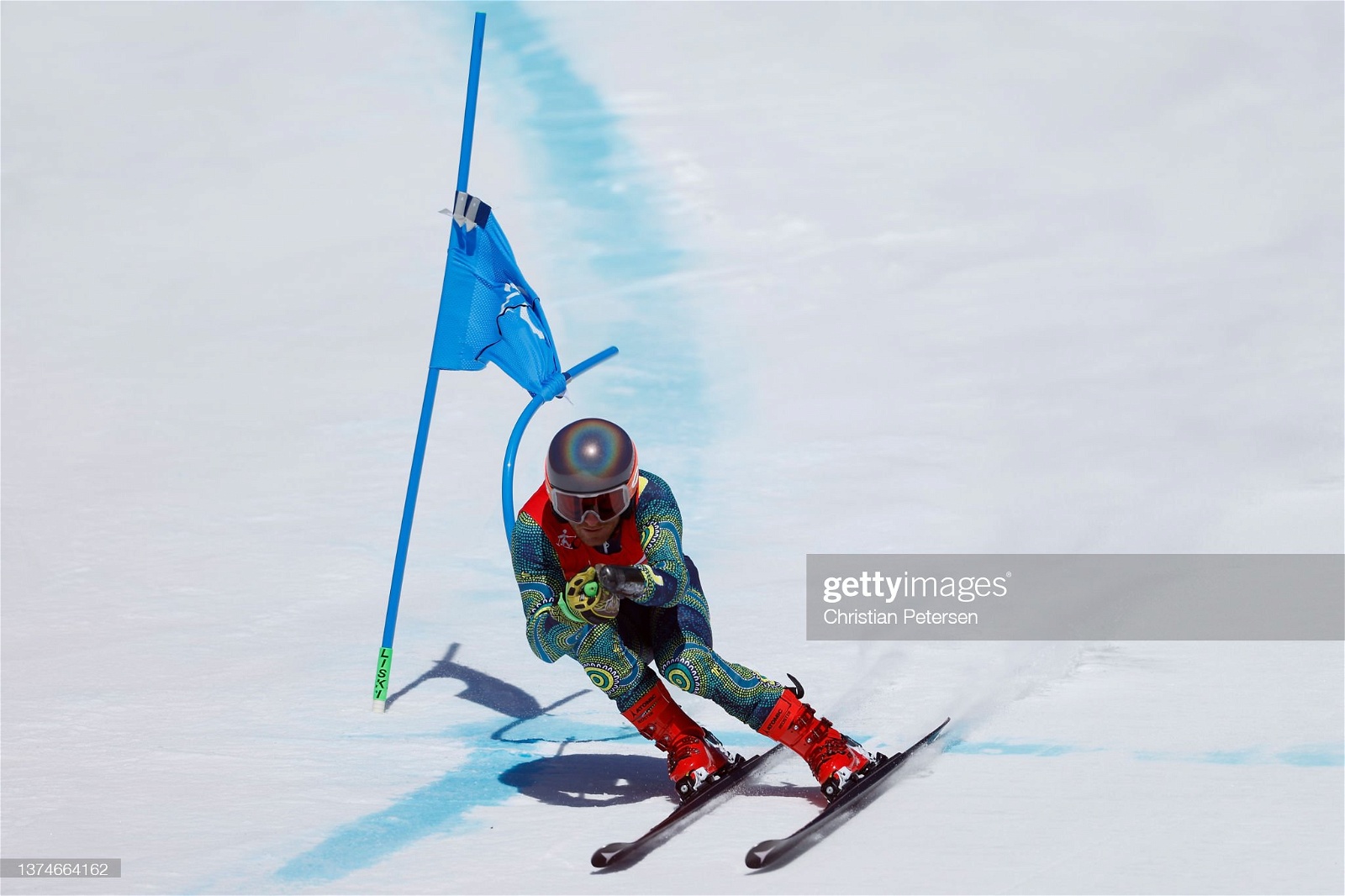 Four-time Paralympian Mitchell Gourley will join Melissa Perrine leading the Australian delegation out during the Parade of Nations at the Opening Ceremony tonight.

Four-time Paralympian Mitchell Gourley will join Melissa Perrine leading the Australian delegation out during the Parade of Nations at the Opening Ceremony tonight.

Four-time Paralympian Mitchell Gourley will joinMelissa Perrineleading the Australian delegation out during the Parade of Nations at the Opening Ceremony tonight.

Competing in the Alpine skiing, the 30-year-old made his Paralympic debut in Vancouver in 2010 where he had a top 10 finish in the Super-G standing event.

Since 2010 he's had at least one top 10 finish in every event, including a fifth place finish in the Super Combined standing event for the second consecutive games in Pyeongchang, where he also finished in sixth and eighth in the Slalom and Giant Slalom standing events respectively.

Born a congenital amputee, Gourley always had an interest in sport but took up competitive skiing twenty years ago in 2002 and made the national team at 15 years of age in 2006.

Between the Sochi and Pyeongchang Paralympics he had an incredible run of form finishing in the top five consistently, podiuming nine times in the 2015/16 World Cup season to finish third overall and snatched his first World Championship in the Super Combined in 2017 with his superior slalom section rocketing him from sixth to first.

In 2019 he won yet another World Championship medal, this time a bronze medal in the slalom event.

However, at the 2021 World Championships, held in January 2022, he struggled on the Lillehammer slopes, getting his best result in the Giant Slalom finishing in 10th with two 11th place finishes in the Slalom and Super Combined events.

It'll be a quick turn around from the excitement of the Opening Ceremony with Gourley set to compete in the Downhill event on Saturday, but according to the 2017 World Champion he's keen to share the honour with Perrine.

“Mel and I have spent the best part of 15 years travelling together. I was still in high school when I met Mel, that’s how long we’ve been doing this together. It’s special to share the last ‘everything’ with her. We’ve both been pretty up front that this is it for us," Gourley said.

“I was really lucky to have incredible role models and leaders on this team growing up. I was just a child when I started. It means a lot to me to carry on that level of performance. That’s what we’re here to do.”

For Gourley, the duty of flag bearer has never been a goal of his, with his focus on his performance in competition but he believes the enormity of the moment will eventually hit him.

“It’s really special. You don’t set out with the goal to be a flag bearer, you set out to be the fastest skier you can be. That’s always been my goal and been Mel’s goal too – to lead by example and push the envelope in terms of what we can do, how professional we can be and how far we can push the sport," he mentioned.