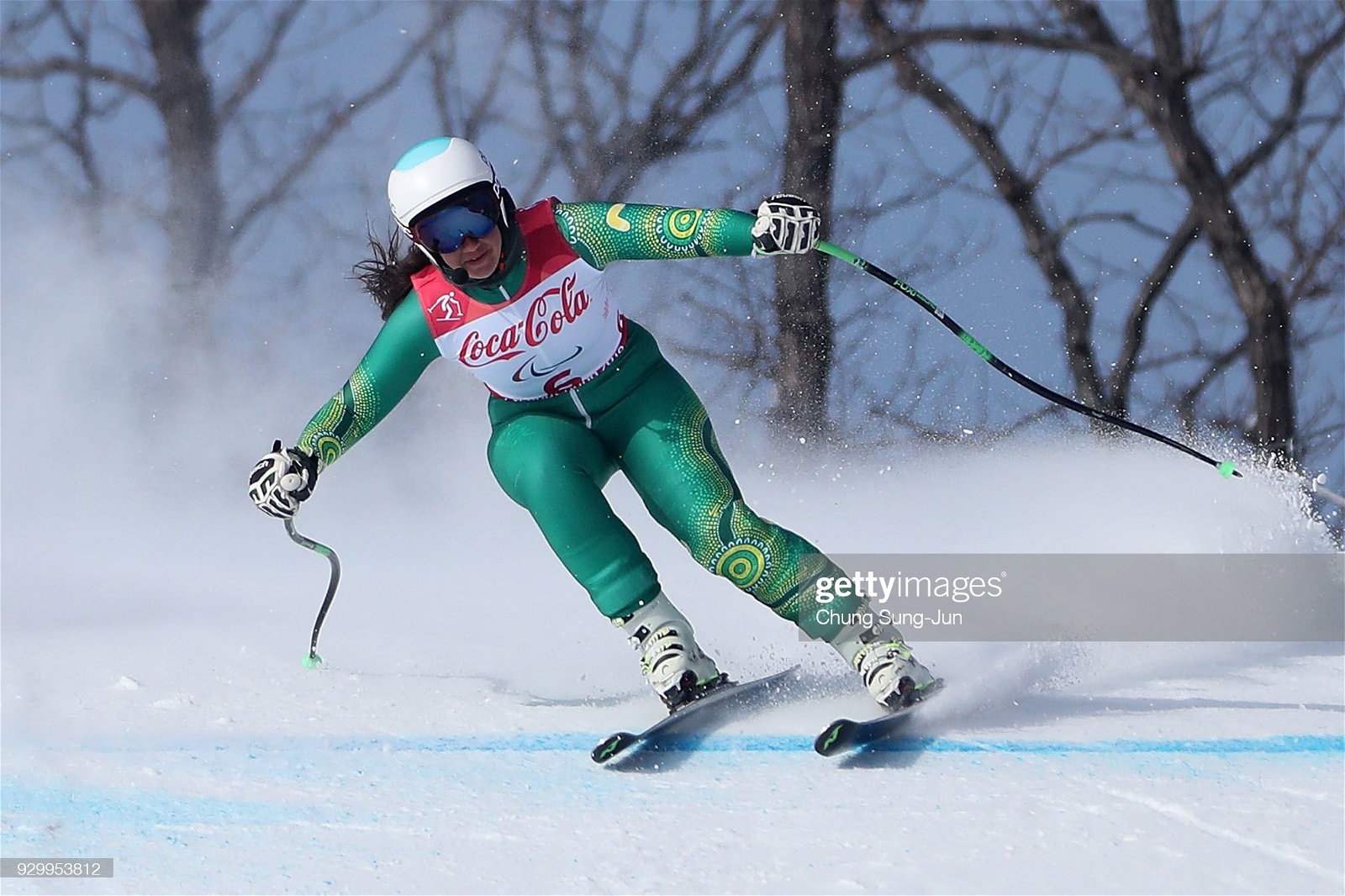 Four-time Paralympian and team co-captain Melissa Perrine will join Mitchell Gourley in leading the Australian delegation out during the Parade of Nations at the Opening Ceremony tonight.

Four-time Paralympian and team co-captain Melissa Perrine will join Mitchell Gourley in leading the Australian delegation out during the Parade of Nations at the Opening Ceremony tonight.

Four-time Paralympian and team co-captain Melissa Perrine will joinMitchell Gourleyin leading the Australian delegation out during the Parade of Nations at the Opening Ceremony tonight.

It won't be the first time Perrine has carried the Australian flag into a Paralympic Ceremony. In 2018, Perrine was named as flag bearer for the Closing Ceremony after winning two bronze medals and not finishing outside of the top five in any of her five events.

Born with several eye conditions, Perrine's eyesight began deteriorating at a young age and is classified as a B2 visually impaired skiier, using a guide, who communicates with her through a speaker and microphone to assist to navigate through the the course.

The 34-year-old made her Paralympic debut in Vancouver in 2010 with Andy Bor, who she teamed up with in 2010 as her guide. Perrine finished in three of her five events, in the top 10 in all three of them with her best result coming in the Downhill event where she finished in fifth.

Her partnership with Bor continued into the Sochi Olympics where she improved on her Downhill result finishing in fourth, 0.37 seconds off the podium, however Perrine did not finish in any of her other events.

In 2018, Perrine was joined by Christian Geiger as her sighted guide, who was also her coach, and together she won a Paralympic bronze medal in both the Super G and Super Combined.

However, Perrine hasn't just seen success at the Paralympics. From 2011 until 2019, Perrine has won 12 medals at the World Championships, including four gold medals, most recently in 2019 where she won Super Combined gold as well as silver in the Giant Slalom event and bronze in the Slalom event, partnering with new guide Bobbi Kelly who joins her at the Beijing Paralympics.

At this season's World Championships, Perrine only competed in the Slalom and Giant Slalom events but unfortunately didn't finish in either, unable to defend or better any of her medals from the previous Worlds.

Chef de mission of the Australian Paralympic team Kate McLoughlin described Perrine as an inspiration on and off the Alpine courses making her an incredible candidate for both team co-captain and flag bearer.

“Mel and Mitch are almost an institution in this team. The longevity they’ve had in their careers is amazing. Both started in Vancouver in 2010,” McLoughlin said.

“Mel’s an inspiration to the other athletes, not just because of the way she goes about her skiing but also the way she’s been able to balance her life with international skiing. She’s got a number of degrees and travels the world competing.

"For a young athlete, to see how they can mix elite sport and also have a path for when they’ve retired, it’s pretty impressive and something I know they all look up to.”