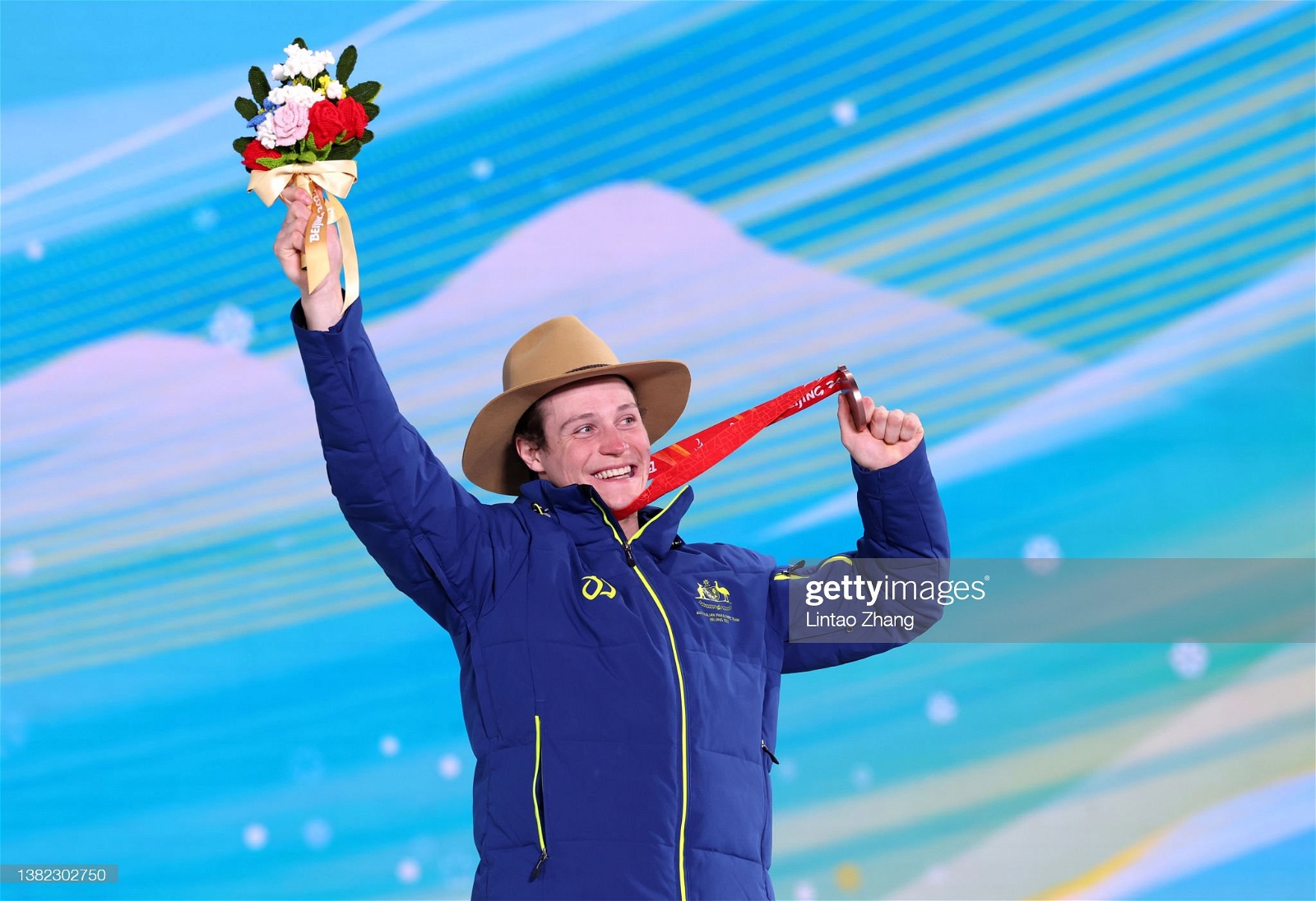 Tudhope was first given the honour at 14, eight years ago at his first Paralympics after finishing 10th in the Snowboard Cross event.

Tudhope spoke fondly of the experience in 2014 and about how much he's learnt since that moment eight years ago.

“At that moment it was about the experience. So I think being a bit bigger, learning what the Paralympic movement is about and knowing everything about the Aussie team and who have come before me as well, it’s a true honour this time.”

Now eight years on Tudhope is still the youngest member of the team but is likely the sole medal winner and a champion of Para-Snowboarding having won the Crystal Globe earlier this season.

Upon the announcement on Saturday Tudhope exclaimed surprise thanking Chef De Mission Kate McLoughlin for the honour and reaffirming how proud he was to be apart of this year's team.

“I was truly surprised today. It was not processing in my mind that I was ever going to be flag bearer,” Tudhope said.

“I was just in awe. I was shocked, I was surprised. I couldn’t really speak. It was just an amazing moment and I thank Kate and I thank the Australian Team for picking me.

“To finish off my Beijing campaign with this achievement, to be the Australian flag bearer is absolutely incredible. I couldn’t think of a better way to finish off the Games after the bronze and everything else the team has been through.

Tudhope also competed in the banked slalom event finishing in ninth in the event, his second-best result in the event after finishing seventh in 2018.

McLoughlin didn't hesitate to express how proud she was of the 22-year-old's journey as both an athlete and a person.

“I think everyone has seen in the past couple of weeks that Ben is not only a champion athlete but he’s also just a pretty amazing Australian,” McLoughlin said.

“I just think he exemplifies everything that’s amazing about Australian Paralympic sport.

“He was a fantastic flag bearer at the age of 14. But to see how far he’s come in a relatively short time, to be the champion that he is, it’s something to be incredibly proud of.”