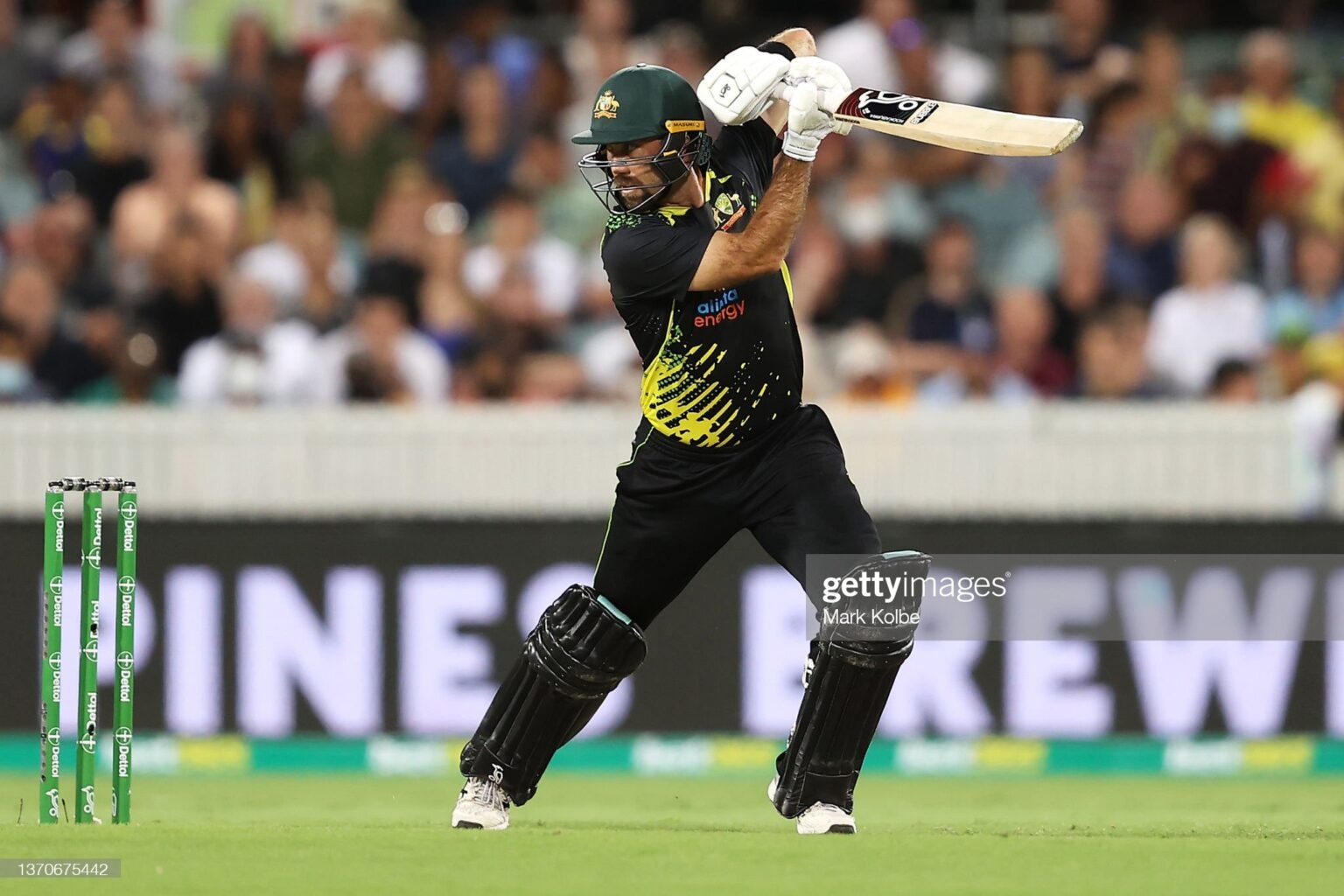 Glenn Maxwell took a big wicket and starred with the bat as Australia beat Sri Lanka by six wickets to take a 3-0 lead in their T20 series.

Glenn Maxwell took a big wicket and starred with the bat as Australia beat Sri Lanka by six wickets to take a 3-0 lead in their T20 series.

Australia has won the third T20 match against Sri Lanka at Manuka Oval in Canberra by six wickets, with 19 balls to spare.

There was drama for the Sri Lankan side before the game as Wanindu Hasaranga tested positive for COVID-19 and was forced to miss the match and the rest of the series. Hasaranga is the top-ranked T20 bowler in the world and was a big loss, having taken five wickets across the first two matches, at an average of 14.20.

The Australian side also looked different, as Pat Cummins and Adam Zampa were rested, while Steve Smith was out with concussion. Ashton Agar, Mitch Starc and Daniel Sams came into the side in their stead.

The Sri Lankan batting innings started well, with 17 runs coming from the first two overs, before Danushka Gunathilaka was dismissed for nine, caught by Josh Hazlewood off the bowling of Kane Richardson.

Charith Asalanka was dismissed later in the over, and suddenly Richardson had two wickets and Sri Lanka was reeling from the double blow.

The momentum was lost for the tourists, and it was never really regained. Kusal Mendis failed to accelerate, and Pathum Nissanka was dismissed shortly afterwards.

Nissanka was removed with a spectacular outfield catch by Daniel Sams, diving far to his left just in front of the boundary rope.

Dinesh Chandimal and Dasun Shanaka were left to try and dig the Sri Lankans out to a reasonable total from 4/40 in the seventh over. The pair built a solid partnership, but were never able to up the run rate.

Chandimal was dismissed almost 10 overs later, and the score had only just doubled, falling to 5/87, with just under four overs left.

The Sri Lankan acceleration was remarkable, upping the rate to almost 10 runs an over for the last four, but it wasn't enough, as they finished 6/121 at the end of the 20 overs.

Australia knew that it was only chasing a run a ball, and Ashton Agar was promoted to open with Ben McDermott, and Aaron Finch sliding down the order to three.

It didn't matter, as McDermott was dismissed for a golden duck to start the innings, and Finch was at the crease from the second ball of the innings.

Finch and Agar were hardly able to score faster than the Sri Lankans, both hovering around a run each ball.

Nuwan Thushara suffered an apparent side injury to start his second over, and was unable to continue.

Agar eventually fell lbw to Maheesh Theekshana, and was given out on review. The dismissal brought Glenn Maxwell to the crease.

Maxwell began to accelerate, hitting two spectacular sixes, one on either side of the wicket as he pushed the run rate up, getting Australia well ahead of the target.

Maxwell's 39 from 26 balls took the game away from the Sri Lankan side, and even when he was dismissed in the eleventh over, Australia had 76 runs on the board just past halfway through the innings.

Finch continued to bat well, as he built into the innings alongside Josh Inglis.

Finch was eventually dismissed for 35 from 36 deliveries, leaving Australia just 20 runs to score from the last six overs. He had seen off the danger and helped set Australia up for the win.

Marcus Stoinis joined Inglis, and the two bludgeoned their way to victory within three overs, with Stoinis finishing with two crunching boundaries off Shanaka's first over.

Australia's victory makes it an unassailable 3-0 lead in the five-match series, as the series heads to Melbourne for the final two matches.