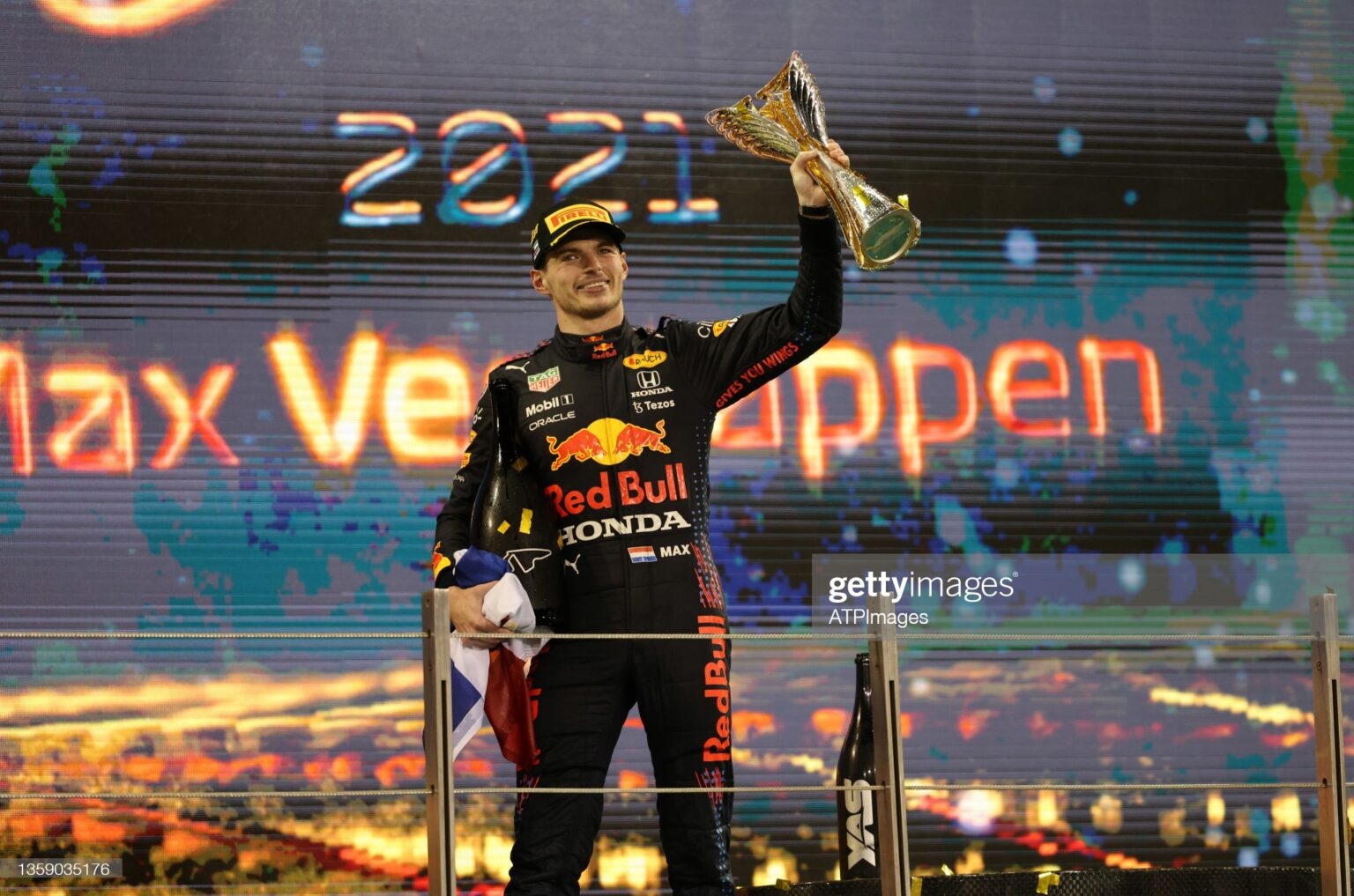 An entire season of racing came down to its' final lap, in which Max Verstappen overtook Lewis Hamilton to win the championship in Abu Dhabi's season finale.

All race, Hamilton held off his rival and was storming his way to an eighth world championship until Nicholas Latifi collided with the barrier, prompting a safety car.

When the safety car concluded, Verstappen restarted beside Hamilton, surging past him to take the lead and win his first world championship.

However, Mercedes were left protesting the result, which cost their driver another world championship.

Race director Michael Masi received criticism for backflipping on his decision on lapped cars overtaking the safety car. Originally, no cars were to unlap themselves, but he changed his mind,letting the five cars between Hamilton and Verstappen overtake the safety car.

The decision allowed Verstappen to have an unimpeded run at the championship, and Hamilton lost any advantage he had made throughout the race.

Mercedes disputed that only the lapped cars between Hamilton and Verstappen were allowed to unlap themselves, and other cars weren't.

The second appeal claimed Verstappen overtook under the safety car.

The season-decider started and ended in controversy, which in a weird way is somewhat was poetic.

All season, the rivalry between the drivers and their respective teams had only flared up, with every contradictory steward decision, collision and incident.

Additionally, the pair came into the season finale on level points, setting up a nail-biting finale at Yas Marina.

Max Verstappen had the upper hand after driving the perfect qualifying lap the night before to lock in pole position. However, Lewis Hamilton got off the mark quicker, securing the lead before turn one and dominating the whole race.

Before the first lap even finished, the pair managed to share another contentious moment in 2021's season.

At turn seven Verstappen attempted to overtake Hamilton, nearly making contact with the Mercedes in the process. With no space, Hamilton went off track, leaving Red Bull and Verstappen wondering why Hamilton didn't have to surrender his place.

The FIA didn't investigate the incident, deciding Hamilton gained no lasting advantage and allowed him to stay in first.

One person Max Verstappen made sure to credit after winning the championship was teammate Sergio Perez.

He left the pit lane in fifth place, leaving Perez to lead the pack and play the ultimate team game.

Hamilton re-emerged from the pit in second behind Perez, who skillfully defended against the seven-time world champion.

Although Perez couldn't hold off Hamilton for long, he did enough so Verstappen could close the gap. Eventually, Verstappen caught up to the battling duo, passing his teammate and chasing Hamilton.

2007's World Champion retired from the race on lap 27 with a braking issue, causing him to hit the barriers. However, Raikkonen did win driver of the day, thanks to relentless online fan campaigning.

His teammate, Giovinazzi retired in lap 35 after hitting the barriers by the turn nine exit.

Meanwhile, George Russell raced for Williams one last time before heading to Mercedes. He too had to retire from the race after a gearbox issue emerged in lap 27.

During lap 37, Max Verstappen boxed again under a virtual safety car, taking Lewis Hamilton's lead out to almost 18 seconds. To lead, the Dutchman needed to go 0.8 seconds quicker than Hamilton in each remaining lap.

Hamilton opted not to pit after lap 15, as he and his team didn't want to risk losing first place.

At this stage, Hamilton had all but won the championship, with Verstappen's hopes dwindling, as his lap times were simply not fast enough.

And this miracle presented itself in the form of Nicholas Latifi. The Williams driver was battling Mick Schumacher wheel to wheel when their rear tires touched, sending him into the barrier.

Red Bull opted to pit Verstappen and put on new soft tires with five laps remaining, giving him an edge over Hamilton, who was on 44-lap old tires.

Luck seemed to be on Hamilton's side, with the prospect of finishing under the safety car looking like a reality.

With two laps remaining Masi opted to let the five lapped cars of Lando Norris, Fernando Alonso, Esteban Ocon, Charles Leclerc and Sebastian Vettel between Hamilton and Verstappen pass, reversing his previous decision. And suddenly Hamilton's clutch on the trophy wasn't as secure as it was a few laps ago.

With only 3.2 miles of racing left, the safety car was brought in and Verstappen and Hamilton started neck and neck.

Hamilton momentarily lead, but Verstappen closed the gap and made a late lunge at turn five to bring home the 2021 world championship.

While Mercedes lost the 2021 World drivers' championship, they did win the Constructors' championship by 28 points. Valtteri Bottas finished sixth in the race, but third in the overall championship after Lewis Hamilton.

Red Bull sent off Honda well, with Max Verstappen winning the World Drivers Championship, but came runners up in the Constructors' Championship.

Rounding out the podium was Ferarri's Carlos Sainz, who has the longest active scoring streak in Formula One. His team Ferrari, finished in third place in the Constructors' championship.