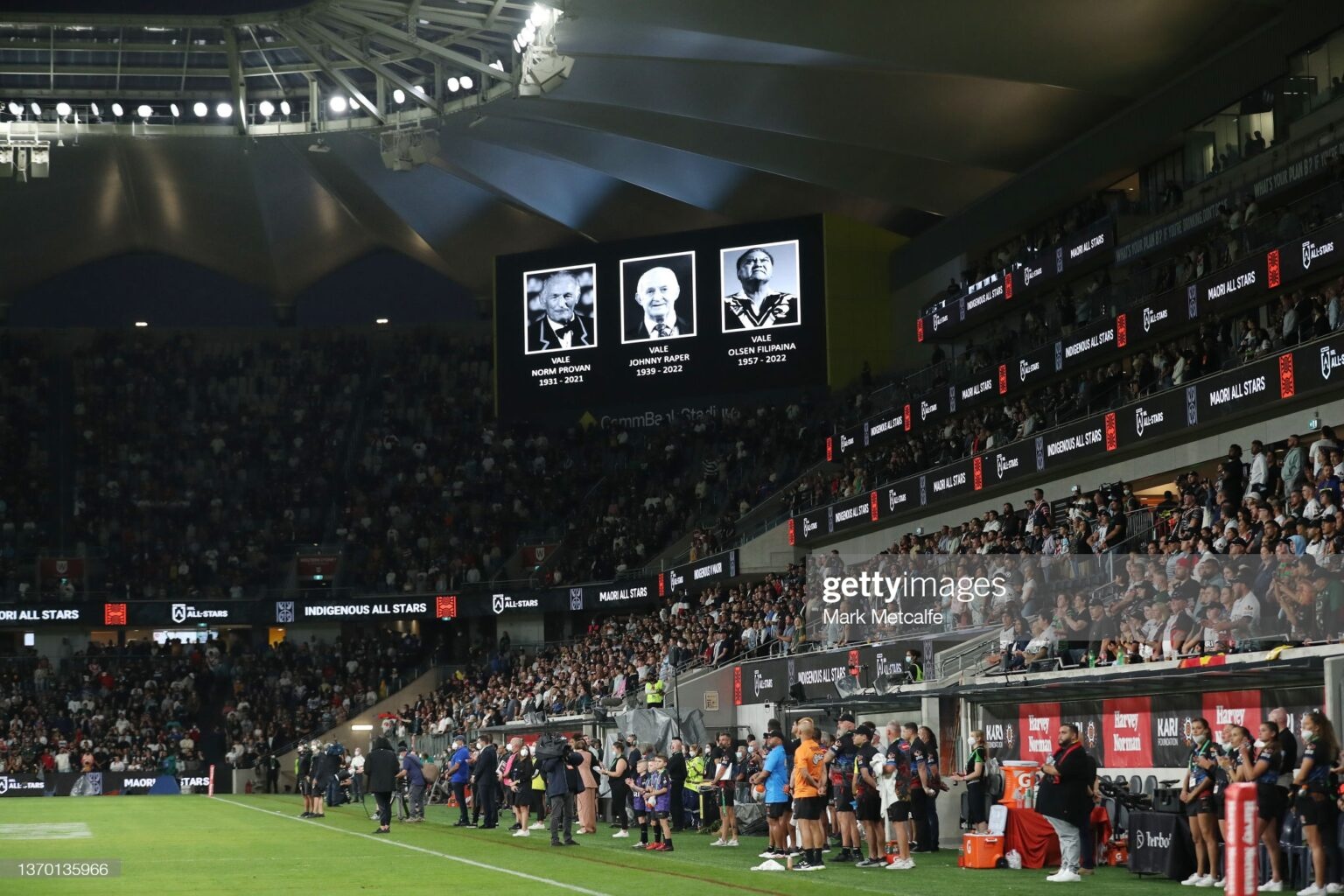 The Maori All Stars have defeated the Indigenous All Stars 16-10 in a hard-fought and spiteful match to open the 2022 NRL calendar.

The Maori All Stars have defeated the Indigenous All Stars 16-10 in a hard-fought and spiteful match to open the 2022 NRL calendar.

With three yellow cards and five tries, the NRL All Star match had just about everything to open up the NRL calendar for 2022, as the Maori All Stars triumphed 16-10.

Andrew Fifita showed that despite the seriousness of his injury last year, he will continue to be a force to be reckoned with in the NRL. A barnstorming run in the 12th minute ran over three defenders in a linebreak that set up the opening try for Jesse Ramien in the twelfth minute.

The aggression still needs a little bit of taming, as Fifita was sent to the sin bin early in the second quarter, along with Jordan Rapana.

Rapana will spend a period of time on the sidelines, after being reported for two shoulder charges. The first, on tryscorer Ramien sparked a melee with Fifita and gave the pair a chance to cool their heels.

Kodi Nikimora was able to stroll over late in the first half, as Joe Tapine and James Fisher-Harris each pulling a couple of offloads to get an opening for Nikimora.

Patrick Herbert added the points after the try and the Maori took a 10-6 lead into the half time break.

Esan Marsters extended the lead early in the second half, capitalising on a fluid backline move for the Maori All Stars.

Ramien found himself in the referee's bad books shortly afterwards, earning a sin bin for a professional foul. It wasn't enough to stop the Maori adding another try, as Tapine changed from provider to finisher.

Tyrell Sloan pulled one back for the Indigenous All Stars, giving them a chance of a late equaliser.

Josh Addo-Carr almost found one in the dying moments, as a grubber into the in goal area almost sat up, Unfortunately for Addo-Carr, he was second to the ball as Reimis Smith swept the threat away and preserved the margin.

Joe Tapine was man of the match for the Maori All Stars, after a strong performance that included a try, a try assist and strong play throughout the match. He tallied 111 run metres, three tackle breaks, a line break and a line break assist in a comprehensive performance.

Tapine's position this season remains unclear, as he remains unvaccinated, and therefore in a tough spot with the Melbourne Storm.