'Lockdown actually enriched our project': Jane Campion lingers on positives filming The Power of the Dog

Jane Campion chose to linger on the positives of filming The Power of the Dog after becoming the first woman to receive a second Best Director Oscar nomination. 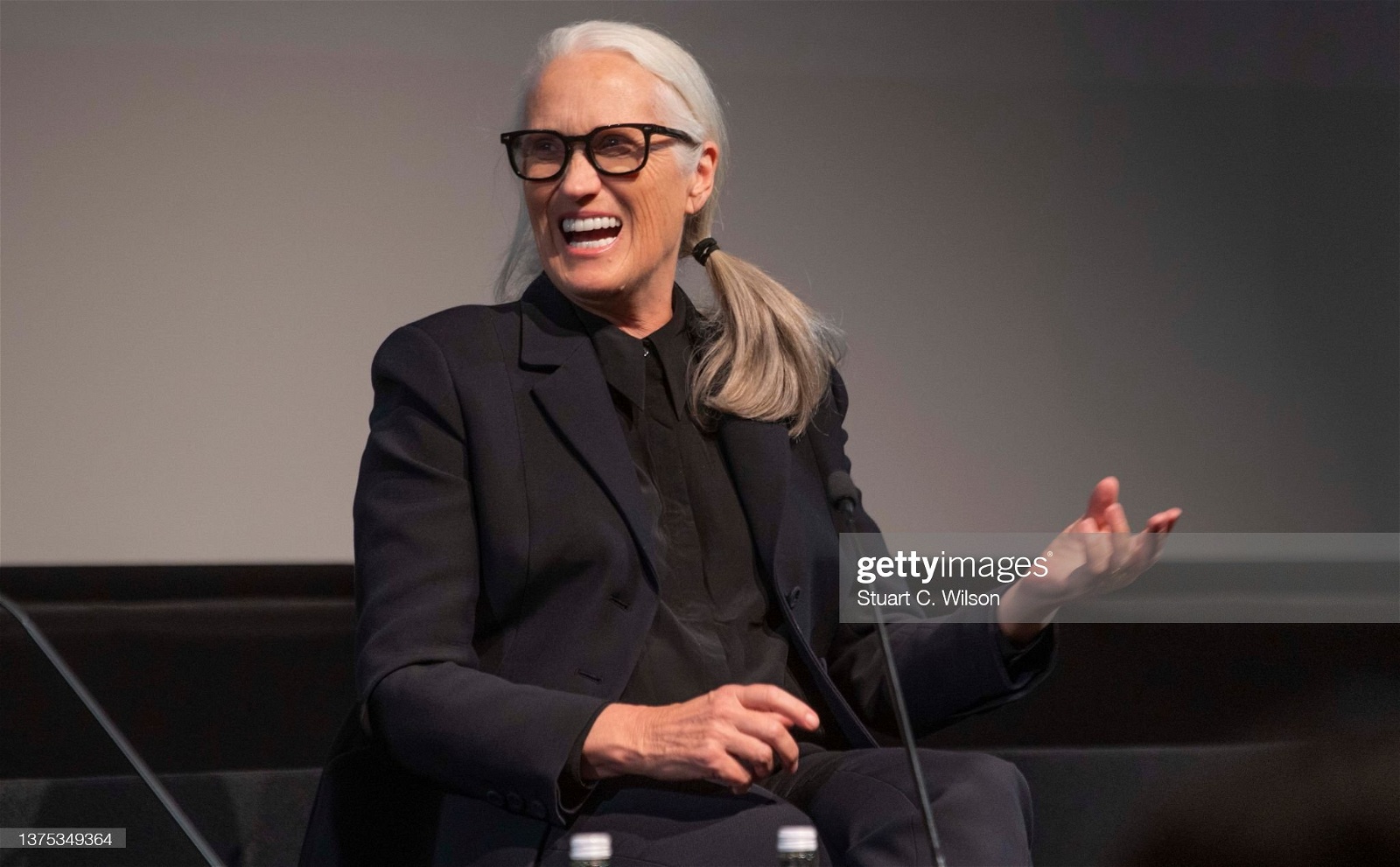 History was made this year when the Acadamy Award nominees were announced, with New Zealand's Jane Campion becoming the first female director to be nominated for Best Director twice in her career.

Campion's western psychological dramaThe Power of the Dog, based on the novel of the same name, received 12 Academy Award nominations, becoming the first movie directed by a woman to receive 10 or more nominations.

Filming began in January 2020 and naturally, the film was impacted by the COVID-19 pandemic, like most of the entertainment industry. Production was shut down for three months in March and resumed in June 2020 with the final interior scenes getting filmed on a sound stage in Auckland.

Campion looked back on the set being shut down and lockdown as a positive for the cast and crew valuing the perspective it offered them.

“I think the lockdown actually enriched our project. It gave us a rest, a chance to drop more deeply into what we were doing and get some more perspective. I went back to the film a little more grateful for the opportunity. I felt everything and everybody were more precious”, she mentioned.

Largely shot in Otago, New Zealand, the film is yet another move that shows off the beauty of New Zealand's landscape, with Campion saying she fell in love with the remote area near the Hawkdun Ranges.

“Ultimately, shooting in New Zealand wasn’t a compromise, it was the best choice for us,” Campion said.

“On the second day of sniffing around the South Island, which I know well, I was taken to a property near the Hawkdun Ranges area in Central Otago.

"I fell in love with it. It’s so remote and it’s 360 degrees empty with an amazing hill range behind it that felt very atmospheric.”

The Piano(1993) was Campion's first masterpiece that earned her an Academy Award nomination and is still considered to be one of the best films directed by a woman of all time and once again showcased the beauty of New Zealand.

Campion's made a reputation for her incredible work and despite it taking 18 years for her to receive another Best Director nomination at the Academy Awards, she's gained plenty of respect amongst those that have worked with her and her peers.

Grant Major, production designer forThe Power of the Dogand best known for his work on theLord of the Ringstrilogy, spoke on working with Campion this time around speaking highly of the director.

“I truly respect her intelligence and sensitivity. She’s one of the world’s best directors, in my view. And from a production designer’s perspective, she’s got a really good eye," he commented.

"We worked through all the creative decisions together. We worked together quite intensely with the laying out of the ranch in terms of its geography, for example.

Jane likes to keep things fluid for as long as she can, to have options in front of her to find the very best solution.…and not just the big things, she is very across all of the detail.”

Campion echoed similar sentiments about Major, commending him for his work with the actors from overseas like Kirsten Dunst and Benedict Cumberbatch.

“Having worked with Grant before, I knew how clever he is as the designer and how brilliant he is at coming up with solutions. He’s a seriously extraordinary New Zealander. He’s like the Edmund Hillary of production design — the shy, quiet achiever," she told.

“Grant and his team just did the most amazing job with the house. Our overseas actors — Jesse [Plemons], Kirsten [Dunst] and Benedict [Cumberbatch] — all said they’ve never seen sets like it. You could totally believe in them.”

The 94th Academy Awards will air on Monday, February 28.