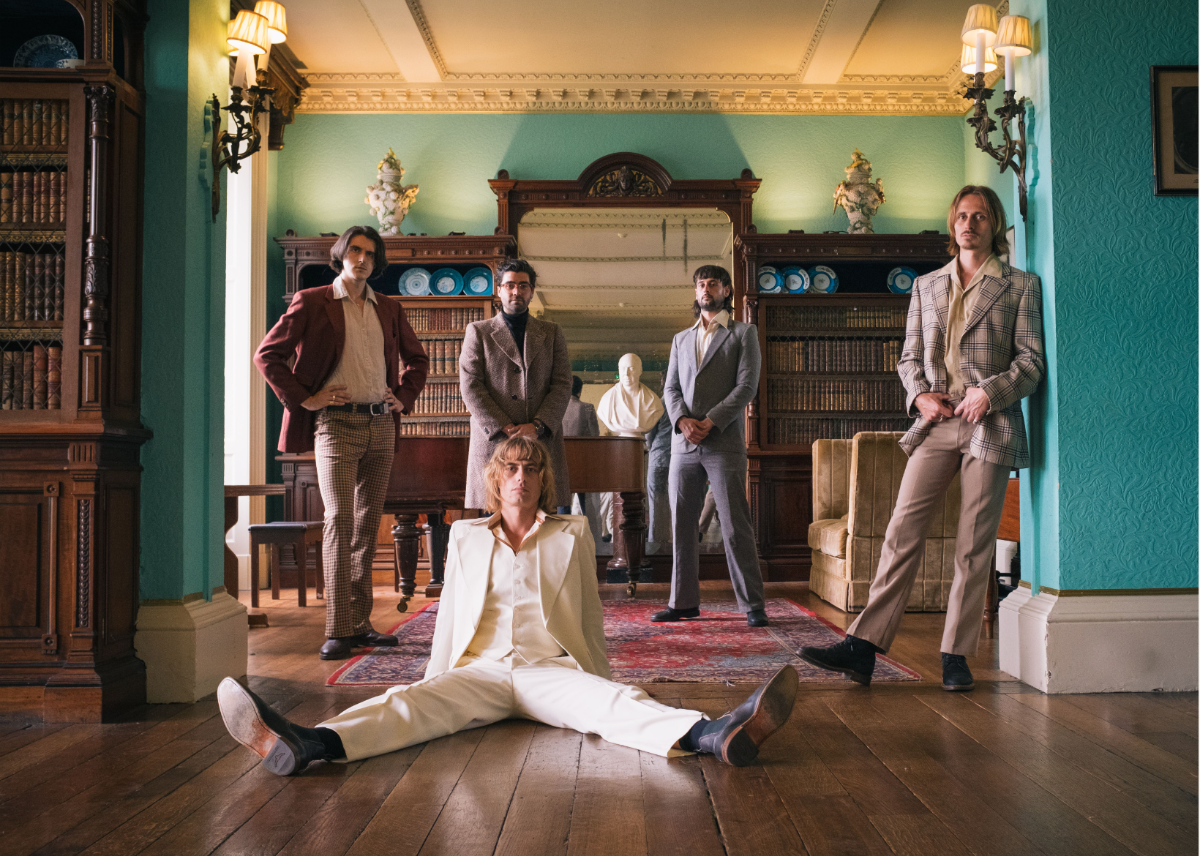 Ahead of the band's next leg of its North American tour that has so far included sold-out shows in New York, Los Angeles, Denver and Toronto, Lime Cordiale has unveiled a new single titled Country Club. It follows up on the band's earlier single Facts of Life released two months ago and January's mini-album Cordi Elba, a collaboration with actor and musician Idris Elba which featured triple j Hottest 100 entries Apple Crumble and What's Not To Like.

The latest offering from the pop-rock group offers slick, catchy hooks combined with sharp, quick-witted lyrics, with vocalist and guitarist Oli Leimbach describing Country Club as a track that is built around a desire for the band, and its fans, to have a good time.

“I just love how ridiculous this song is. It’s full of contradictions,’ Leimbach said.

“I guess that’s the point. In Country Club, we imagine the downfall of a highly privileged character with no sense of the cushy world that surrounds them. A lot of us have got it good, yet some people are just so disconnected from the rest of society that if they aren't careful, it will come back around and bite them in the butt.”

“We shot the Country Club music video on locations across the UK including Prestwold Hall, just before heading out on six months of touring around Europe and the US. The song is about the absurdity that comes with status and class so we thought, 'where better to shoot it than a posh old manor?’," Leimbach says.

“Jack Shepherd, who’s directed a bunch of our music videos, flew over and pushed us into character. It felt great having one of our best mates shoot this as it needed to be a shared, collaborative vision. Louis and I wrote this song in the country with our producer David K Haddad and went a little bonkers with it, so we needed Jack to take it to another level.  Our band look ‘well proper’ in some of these locations. It really kicked off our first few weeks in Europe."

Lime Cordiale toured earlier this year on the 14 Steps To A Better You and Facts of Life tours, alongside a festival set at Groovin The Moo.

The band embarks upon the UK and Europe next month, beginning with a Wednesday, August 31 show at Institute2 in Birmingham, along with sold-out performances in Sheffield, Oxford, Bristol, London, Brighton, and Dublin across the 26-date leg.