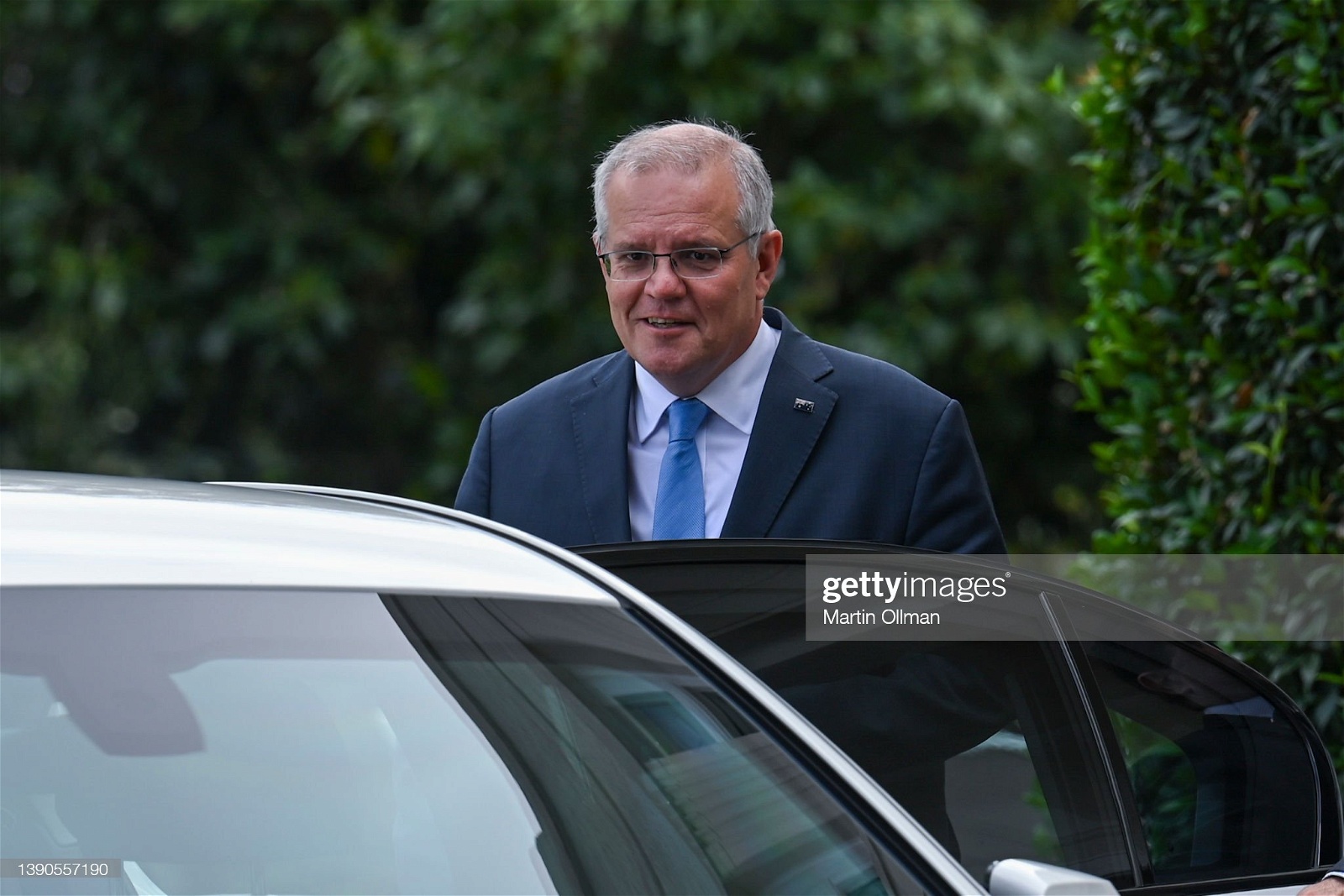 After weeks of 'unofficial' election campaigning, the Prime Minister dissolved the 46th Parliament and announced that Australians will go to the polls on May 21st.

After weeks of 'unofficial' election campaigning, the Prime Minister dissolved the 46th Parliament and announced that Australians will go to the polls on May 21st.

After weeks of intrigue and 'unofficial' campaigning, the Prime Minister formally dissolved the 46th Parliament and announced that the Australian people will go to the polls on May 21 giving us a six-week election campaign.

Prime Minister Scott Morrison made the announcement on Sunday morning a little after 11:30 am, using the opportunity to spruik the low unemployment numbers and repeating the claim that the federal government is responsible for an estimated 40,000 lives being saved during the pandemic.

It's the first time since former Prime Minister, John Howard that Australia has had a Prime Minister serve out a full term in office after the country had six leadership changes in 11 years and both parties reformed their leadership spill laws in order to ensure that the Prime Minister couldn't be so easily dismissed due to internal factionalism within their own parties.

With a six-week campaign, it is by no means the shortest campaign in Australian history but Morrison waited until the last realistic Sunday to call the election, with Easter Weekend being unfavourable and the final date to call a May 21 election being Easter Monday.

It won't just be a battle between Scott Morrison and leader of the Labor party Anthony Albanese, with electoral battles going on across the country actually determining who will be the next Prime Minister.

Then there is also the Senate Election, which the major parties will both want control of regardless of whether they form Government in the Lower House but will likely be dominated by the minor parties and independents, like the Greens and Jacqui Lambie as well as some of the controversial fringe parties such as One Nation.

It's going to be a long six weeks for Aussies as the campaign really kicks into gear, which is going to be centred around the individuals less so than policy, with some defining this election more of a referendum on Scott Morrison rather than on each party's policy for the future of the country.