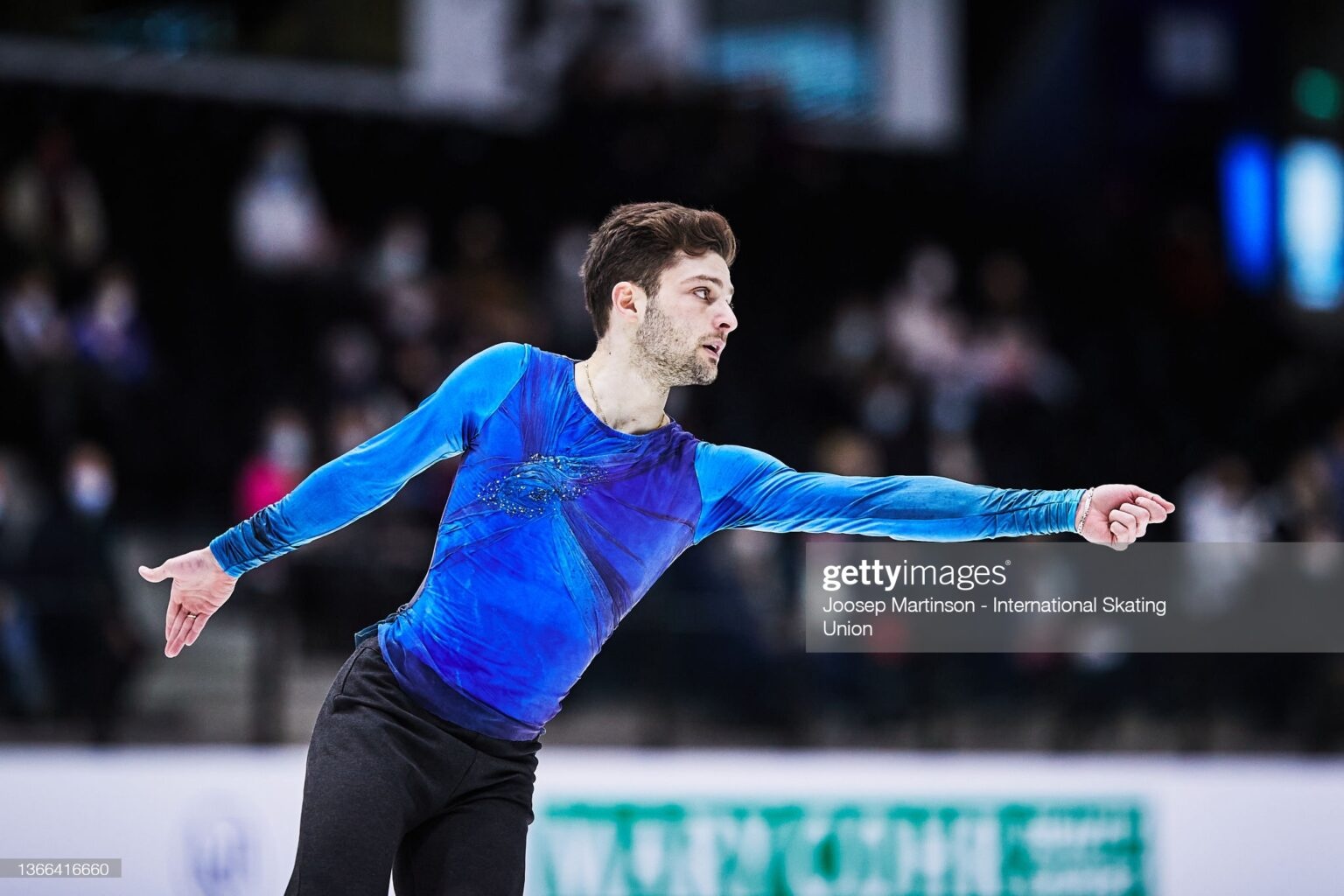 It's been a long wait for Australia's figure skaters who earned their quota assignments at the Nebelhorn Trophy event in September of last year.

However with no National Championships this season due to COVID-19 and few opportunities to compete against their fellow Australians it all came down to the Four Continents Championships.

It paid off for both Australians with Craine matching her career-best finish of 12th which she achieved at her first Four Continents in 2015 and the event when it was last held in 2020. Meanwhile, Kerry had a career-best performance finishing in sixth after an incredible skate in the short program that had him in fourth at the halfway point of the competition.

Kerry continues his family legacy in the Australian Olympic team, after his mother, Monica McDonald competed in the Ice Dance event in the 1988 Calgary Olympics, meanwhile his younger sister Chantelle also competes internationally, formally as a singles skater before switching to Ice Dance with fellow Australian Andrew Dodds.

Both are no strangers to the Olympics with 27-year-old Kerry making his third games this year, attending his first Olympics in Sochi in 2014.

He's just the fourth Australian figure skater to attend three Olympic Games after Cameron Medhurst (1984, 1999, 1992) and the pairs team of siblings Danielle and Stephen Carr (1992, 1994, 1998) with Stephen being the sole Australian to compete four times, competing in both the Pairs and Men's Singles in 1994.

While Craine has made her second Olympic team after finishing 16th in Pyeongchang. Reflecting on the selection the 23-year-old believes she's primed to better her result managing to keep consistently perform difficult elements.

“It's hard to even put into words of what it means, I've been chasing this the whole season,” Craine said. “Going into an Olympic cycle, this is definitely the end goal and I'm so proud of myself that I've been able to push myself the whole season.”

“I feel like the strongest that I have been mentally and physically, so hopefully I can bring that out in the Games.

“In Beijing, I want to be to continue my streak of attempting my triple-triple in the short program. I'm really glad that this season, I haven't backed out of that, so that's a huge mental step forward for me. I really want to better my results from the last Olympics, put out two solid performances and enjoy it.”

In congratulating the pair, Chef de Mission for the Australian Olympic Team for Beijing, Geoff Lipshut acknowledged that Figure Skating is one of the biggest draws for viewers at the Winter Olympics and hopes Australians will tune in to watch the Aussies compete.

“I’m thrilled to announce Brendan and Kailani in the Australian Team for Beijing,” Mr Lipshut said.

“Both Brendan and Kailani have demonstrated their dedication to their sport and the pursuit of excellence throughout their careers. To join just three other figures skaters in Australian Winter Olympic history to compete at three Games is a special achievement for Brendan.

“Figure Skating is always one of the most-watched sports at the Games and I know millions of Australians will enjoy cheering on Kailani and Brendan as they compete on the biggest stage in just a few short weeks. I know they will represent Australia, their families and their sport with great pride.

“Thank you to Ice Skating Australia and the family, friends and supporters who have helped Kailani and Brendan realise their Olympic dreams.”

The Figure Skating competition will run from 4-20 February in the Capital Indoor Stadium in Beijing, with the Men’s Singles event from the 8th to the 10th and Women’s Singles from 15th to the 17th.