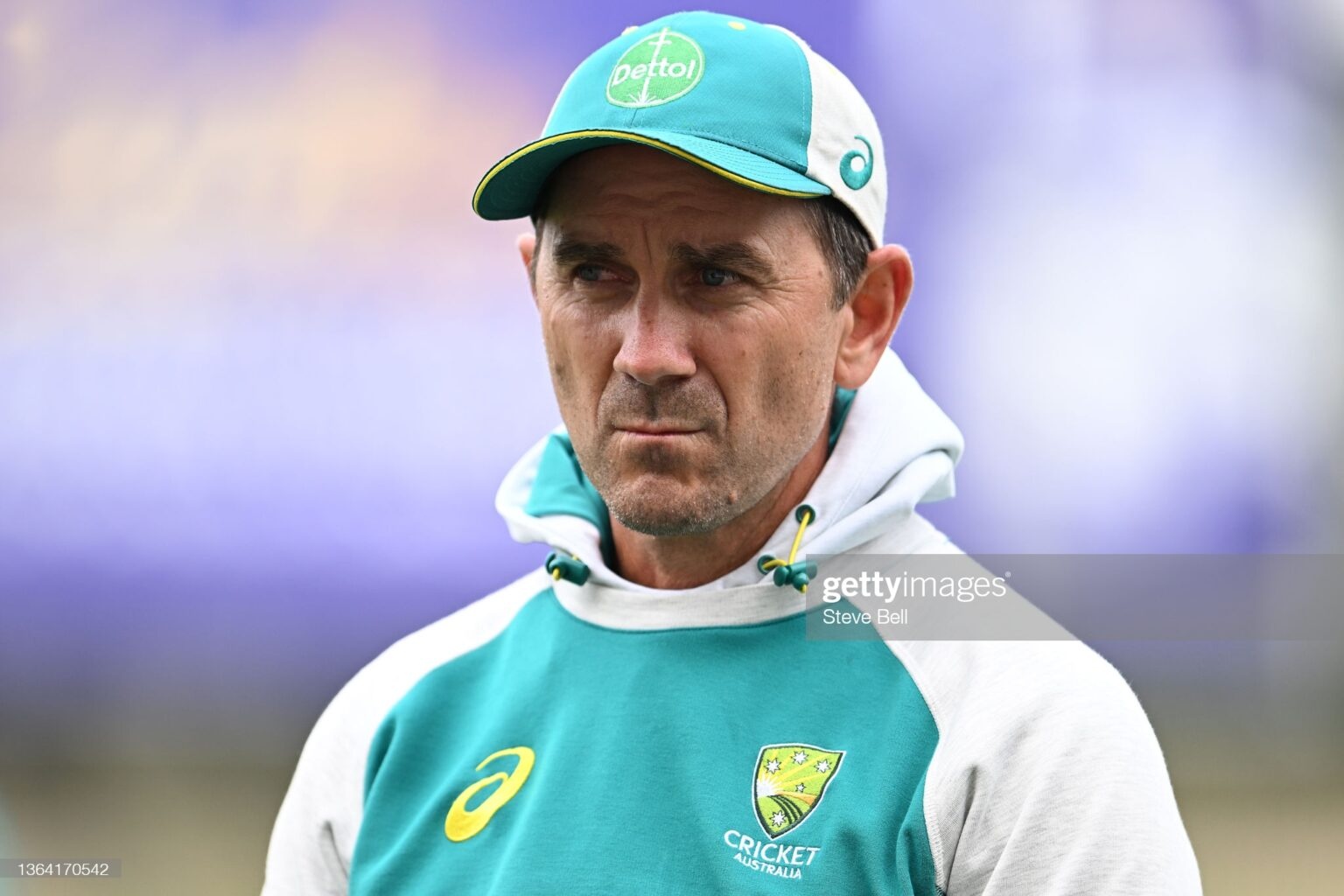 Justin Langer has resigned as the coach of the Australian Men's cricket team, ending weeks of speculation after a successful home summer and Ashes series.

Justin Langer has resigned as the coach of the Australian Men's cricket team, ending weeks of speculation after a successful home summer and Ashes series.

Justin Langer has resigned as coach of the Australian Men's Cricket team, ending speculation about whether his contract would be extended.

Langer, who has overseen the Australian cricket team since the dramatic ball-tampering scandal in South Africa in March of 2018.

After taking over a time of great controversy, Langer has helped to rehabilitate the image of the national team and has been successful on-field as well during that time.

Only John Buchanan has been more successful in terms of on-field performance since the first full-time coach was appointed in 1985.

Langer's crowning success has been the on-field success over the past few months, with the Australian side surprising pundits around the world winning the T20 World Cup, and following it up with a successful Ashes series, winning 4-0.

With the Australian men's test side set to take on five T20 matches against Sri Lanka, followed by a three Test series against Pakistan, Andrew McDonald is expected to take the reins for now.

McDonald was set to coach the T20 series already, with Langer set for personal leave over that period, but he will not be returning for the tour of Pakistan now.

Speculation has been rife for months, as reports emerged that the dressing room was divided between Langer and the players. Langer's intensity and personality was brought into focus during theAmazon PrimeseriesThe Test.

Senior players, including Pat Cummins, declined to comment this week, adding to the speculation, as the Cricket Australia board met on Friday afternoon.

Cricket Australia CEO Nick Hockley had advised that following that meeting, no resolution regarding Langer had been finalised and that discussions were ongoing.

Speculation was ended on Saturday morning as it was confirmed that Langer was stepping aside, a few months before his contract was due to end in June.

Cricket Australia released a statement after the resignation.

"Justin was offered a short-term extension to his current contract, which sadly he has opted not to accept," it said.

"The contract extension offered to Justin was the result of a thorough review process that evaluated many factors including future requirements of the team and the upcoming extensive schedule of fixtures."

"Justin has been an outstanding coach of the Australian men's team over the past four years," Hockley said.

"He has restored the trust in the team and his legacy is assured.

"We are extremely proud of his achievements since he took over in 2018, including the recent T20 Worl Cup victory and Ashes success.

"We are naturally disappointed Justin has decided against continuing as coach but respect his decision and wish him best in the future."

It's understood that Langer's proposed extension was less than 12 months further than the June 30 end of his contract.

Andrew McDonald has been named interim coach of the Men's team.