Australian Singer-Songwriter Jacob Fitzgerald has released a new single 'Shame On You', an indie-pop song filled with emotions amid a breakup. 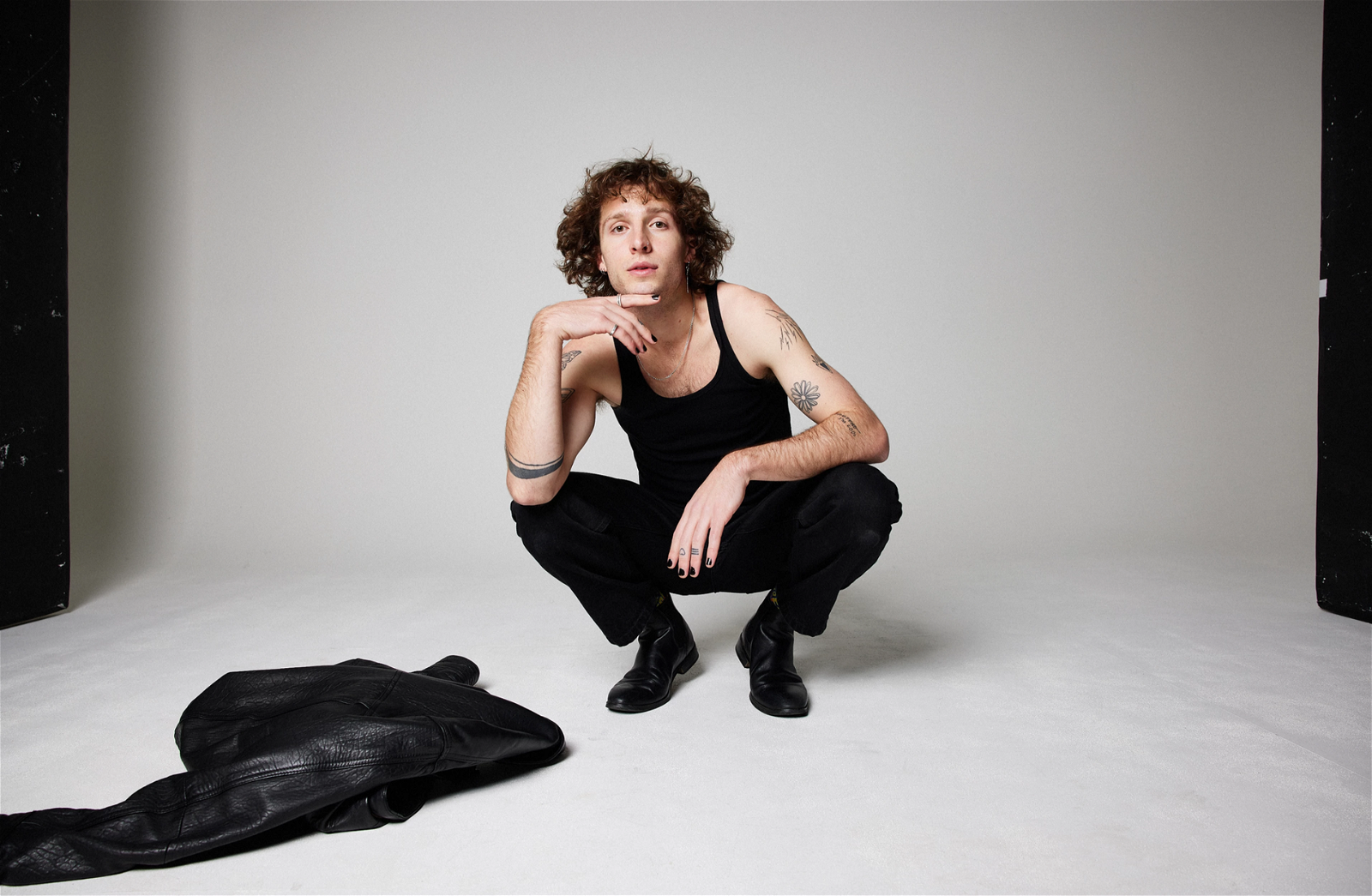 Melbourne-based singer/songwriter Jacob Fitzgerald has continued to showcase his smooth vocals and captivating style since he debuted with his single 'Adore Ya' in 2018.

After releasing his previous single 'Muse', which saw strong support from leading music platforms including triple j Unearthed, Apple Music, and MTV, he returned with his new single 'Shame On You'. Jacob produced the song by himself with his long-time musical partner Brent Quirk.

The song captures the listeners in a second by beginning right away with the vocals without an intro. The track slowly builds up with its introverted verses and then peaks in the chorus. It contains a catchy chorus melody and soft guitar sound, which everyone would easily enjoy. The perfect combination of drum rhythm inspired by the '80s and the modern synths sound forms the song as a complete alternative indie pop/rock of today.

Unlike the tempo and refreshing vibe of the song, the lyrics are about the bitterness of love. The song's lyrics portray the feelings and regrets after a breakup with heartfelt and honest words.

Jacob describes his inspiration behind the track:

“‘Shame On You’ is a heartbreak song through and through, and is based around those few days following a breakup. It captures the regret; the things we’d wished we’d said and the desperation. It’s essentially saying, ‘I know that I agreed we’d go our separate ways, but I was speaking opposites; I don’t want this… what am I without you?’”

In the coming weeks, Jacob Fitzgerald will announce additional touring dates. 'Shame On You' is now available worldwide.