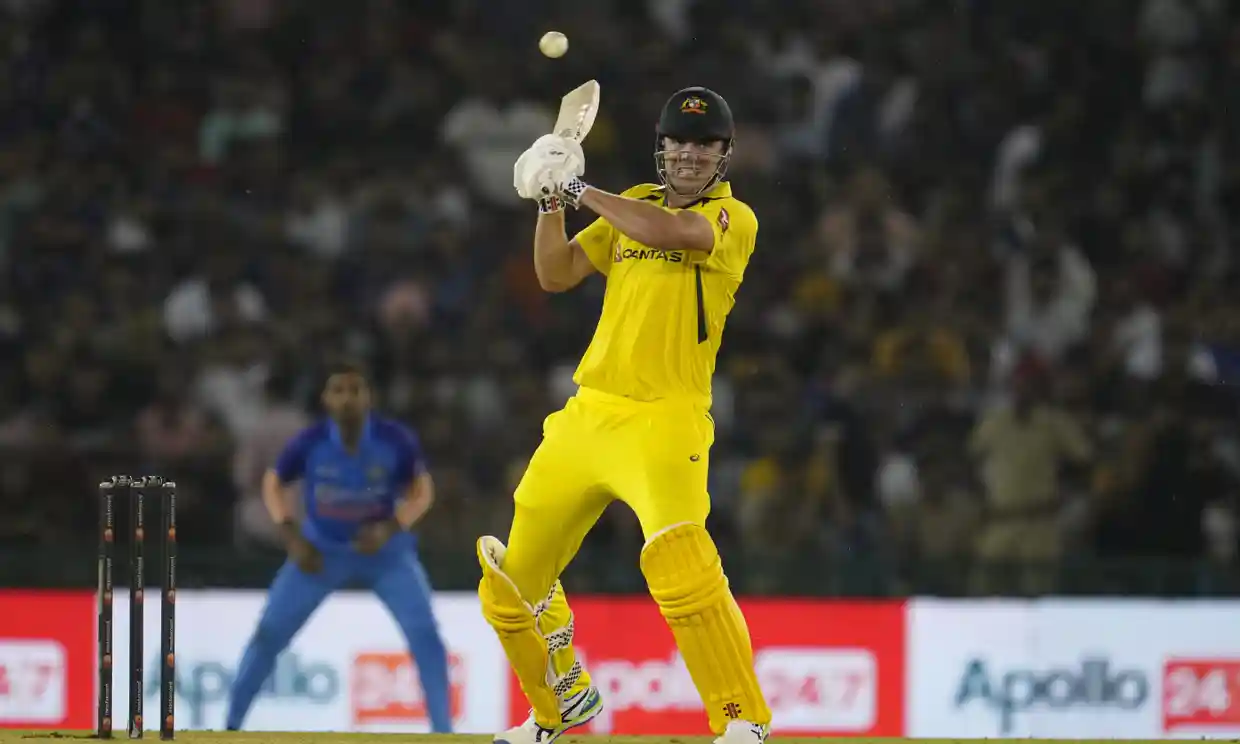 ICC Announces Player of the Month Nominees for September

ICC Announces Player of the Month Nominees for September

The shortlists for the ICC Player of the Month awards for September have been revealed, and the lineup is amongst the best current Cricket players in the world.

It builds excitement and anticipation for the ICC Men's T20 World Cup, which will begin on 16 October.

ICC Men's Player of the Month Nominees for September:

Australian all-rounder Cameron Green has earned his first nomination after his dominant performance in the ODIs over New Zealand, scoring 89 in the first match, and the T20I series against India, scoring 61 off 30 balls.

Lethal bowler Axal Patel too, claimed his first nomination claiming a total of nine wickets at an incredible average of 11.44m and an elite economy rate of just 5.72. Against Australia, he bowled three for 17 in Mohali, two for 13 in Nagpur, and three for 33 in Hyderabad.

No question Mohammad Rizwan is nominated after dominating throughout September as he collected three half-centuries in the Asia Cup campaign; he ended the month with 553 runs all up and an incredible average of 69.12

ICC Women's Player of the Month Nominees for September:

Despite a disappointing T20I series in England, Harmanpreet Kaur was crucial for her side scoring 221 runs across three matches. Her scores include 74 and an insane unbeaten 143.

India has gotten their second nomination too from batter Smriti Mandhana and last year's winner of the ICC Women's Cricketer of the Year. She averaged more than 50 in ODI as well as T20Is with a strike rate of 137; she too, scored 79 in the first T20I and 91 runs in the first ODI.

After scoring 180 runs across five T20Is, captain Nigar Sultana was a result of her side's successful ICC Women's T20 World Cup campaign. Amongst the runs included her scores 67 and 56.

Fans registered with the ICC can vote via the ICC website if they want to contribute. The winners will be announced every second Monday of the month on ICC's digital channels.