How Rihanna is Shaking Up our Assumptions about Pregnancy through Fashion

Rihanna graces the cover of the May issue of Vogue, reinforcing the impact she has had on our perceptions of maternity fashion. 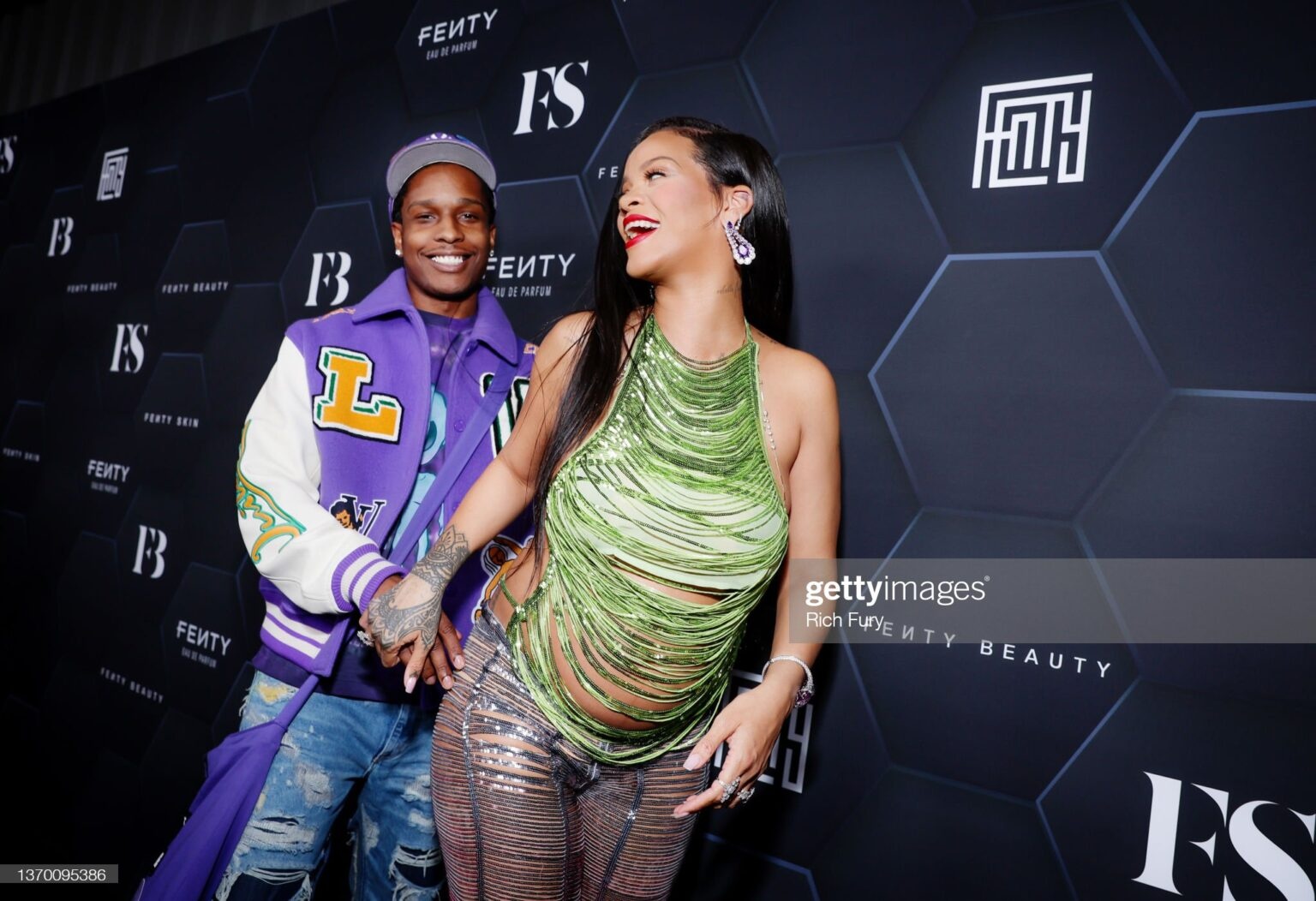 Rihanna graces the cover of the May issue ofVoguein an Alaïa bodysuit, gloves, and shoes, reinforcing the impact she has had on shaking up our perceptions of maternity fashion.

When Rihanna first showed off her pregnant belly to the world in January, in a punk puffer jacket from the Chanel Fall 1996 collection, Vetements ripped jeans, and a Christian Lacroix cross, there was absolutely no doubt in any of our minds regarding her capabilities as a mother or as, well, Rihanna.

Maternity fashion gets a bit of a bad rep, by no fault of its own. There is nothing inherently wrong with maternity jeans or stretchy jersey dresses that can accommodate a body that is constantly changing.

A lot of maternity clothing tries to conceal a growing bump, until it cannot be hidden anymore. Intentionally voluminous and baggy fits or strategic garments that, from certain angles, give the illusion of a flat belly, it feels a bit Sisyphean trying to hide something so physically prominent.

Like breastfeeding and menstruation, the pregnant body is something that society has historically oscillated between celebrating and viewing as shameful and problematic.

Even when celebrated, pregnancy is often only celebrated in concept. The taboo of speaking openly and honestly about how pregnancy actually affects the body can lead to much turmoil on the part of first-time mothers who feel like they are 'not doing it right'.

Often, a celebrity pregnancy speculation stems from an image of said celebrity wearing something that makes their midriff area look “odd”, captioned using language that suggests they are hiding something down there. The “oddness” may come from some strange draping, inopportune wind or just a change in style; sometimes it’s just not that deep.

HOW IS TIKTOK AFFECTING FASHION?

But such sensitivity and standards around how clothes should look for pregnant and non-pregnant individuals are ultimately unproductive and sartorially restrictive.

The challenges of pregnancy should not be made more difficult with anxieties about how one looks while pregnant.

Comfort is obviously the utmost priority with these garments, which is understandable given the toll that pregnancy takes on the body. It is hard enough dealing with the hormonal changes and organs shifting around to make way for a whole new life.

However, comfort is also not mutually exclusive with confidence and flair. In all her looks, she has donned throughout the past few months Rihanna has never looked uncomfortable or as if she is constricting her body awkwardly.'

Rihanna has reinjected a sense of fun into maternity wear, openly and proudly showing off her bump with midriff-baring tops and adorning it with bedazzled body jewellery. Showing off her body with the same effortless chicness we’ve always known her to possess.

It is an active subversion of the notion that maternity wear can only look a certain way.

More than anything, Rihanna’s fashion is showing pride in the physical reality of her pregnant body. Pregnancy should be celebrated for the is a wondrous phenomenon that it is.

That's not to say that big, bombastic, midriff-baring looks are the only thing that she wears. She rocks the rugged up, covered up look just as well.

For some, pregnancy does present an opportunity to explore a different style of clothing that they have previously overlooked. But that exploration deserves to happen freely and on the whim of the expectant mother, rather than by external pressurising forces.

We are increasingly seeing more celebrities controlling the narrative of their pregnancy on their own terms; doing away with conventions that do not feel authentic to the way they want to raise their child.

It has become all too common to have and feel compelled to voice one's opinion about everything and anything. When it comes to pregnancy, expectant mothers should be allowed to make choices that are right for them.

Rihanna is going to continue serving looks and owning her body, even after giving birth. And we can't wait to see it.