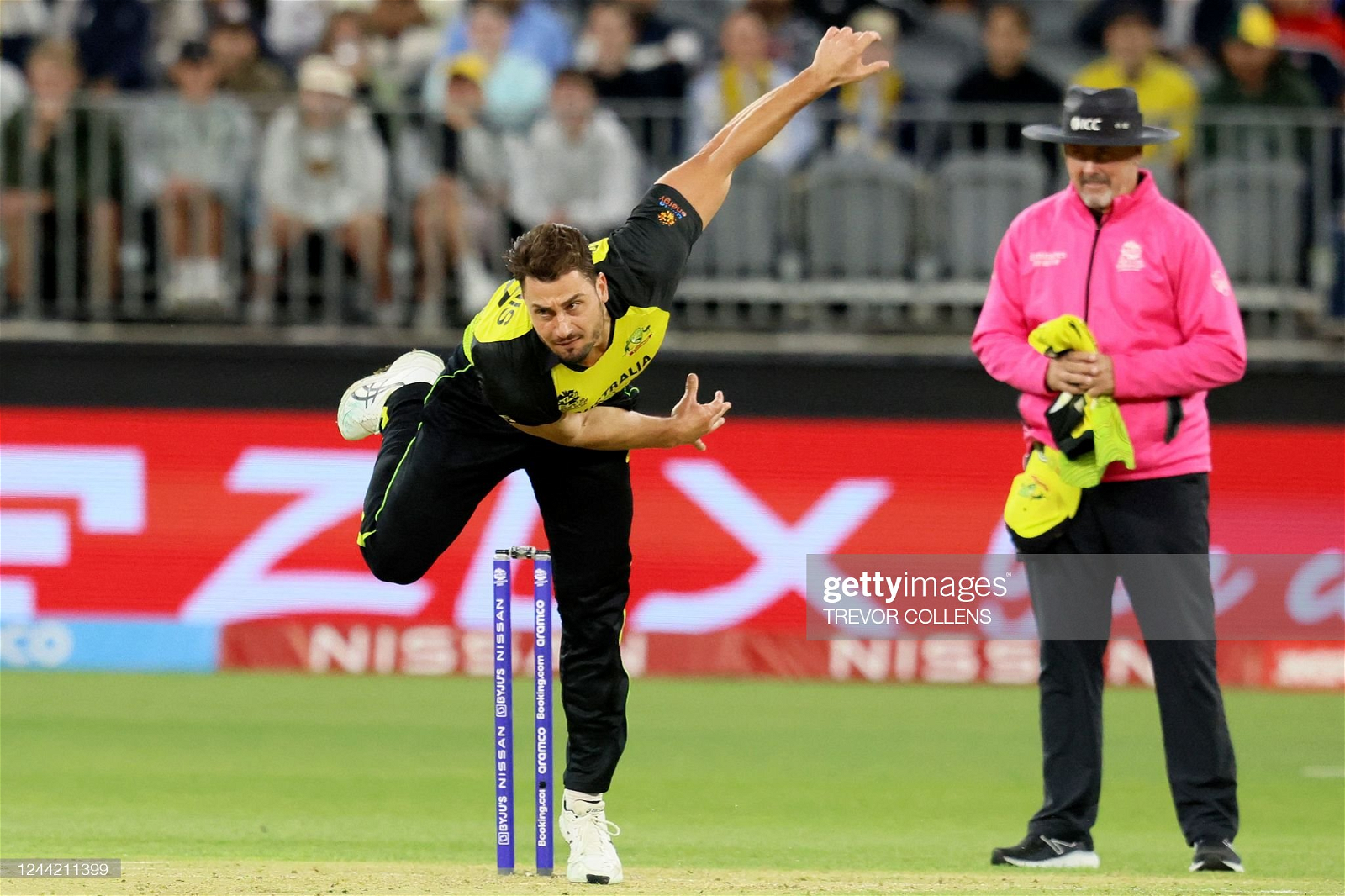 How Australia can defeat Afghanistan and make the semi-finals

Australia are going to need their best performance of the tournament today if they are to squeeze into the top two.

How Australia can defeat Afghanistan and make the semi-finals

Australia are going to need their best performance of the tournament today if they are to squeeze into the top two.

Tonight Australia take on Afghanistan in their most important clash of the World Cup as they look to sneak past England and join New Zealand in the semi-finals.

While Australia has come back into the tournament well a massive loss to the Kiwis in the opening clash saw them not just lose out on two points but have their net run rate decimated with it currently sitting at -0.304 compared to England's +0.547.

Australia's best chance to get past England and squeeze into the finals is for a massive win over Afghanistan today. Ideally, Australia would score in excess of 200 while bowling Afghanistan out for under 100.

This would allow Australia's net run rate to not just rise past England but give them a little bit of a buffer before England take on Sri Lanka. Ideally for Australia England would lose that match meaning that any win against Afghanistan would be good enough.

Of course, England have the massive advantage being that they will know exactly what is required with their match coming tomorrow. This has led to some suggesting that the final matches of the Super 12s should happen at the same time as occurs in the Football World Cup not giving any team an advantage regarding what their team needed to do.

All Australia can do now though is focus on beating Afghanistan and that won't be easy with confirmation Rashid Khan is back in after what looked like an injury in his last match.

Australia could also be without an opener and captain Aaron Finch while Tim David also looks in doubt with a hamstring. The following are five key matchups that will decide the game and the tournament for Australia.

With Aaron Finch potentially out of the match with a hamstring injury the pressure will certainly be on David Warner at the top of the order after struggling slightly in this tournament. Warner has averaged just 6.33 in the tournament with a high score of 11.

The good news is against Mujeeb, he goes to a new level striking at more than ten per over. And with Afghanistan using Mujeeb in the powerplay it might just be the confidence booster that Warner needs to finally get going.

Mitch Marsh is another Aussie who is yet to fire averaging just 20 and a strike rate of under 120 through the tournament. He may have made number three his own, but it's yet to really pay off and with him not really bowling either, his place in this side going forward could be under pressure.

With him likely coming in towards the end of the powdery he will no doubt come up against Rashid Khan who he has struggled against in the past striking at just 88. However, he has not been dismissed so Marsh may be the answer to keeping Khan wicketless in this match.

Afghanistan will come into this match with two left-arm pace bowlers who will both try to swing the ball in early while bowling yorkers at the death overs in Fazalhaq Farooqi and Fareed Ahmad. As long as David is fit to play he will be extremely dangerous tonight.

David hits this kind of bowling incredibly hard as he does with most bowling. His strike rate of more than 160 as well as a high average would suggest that he is the man to target the back end of the overs trying to get the score past 200.

While Rahmanullah Gurbaz hasn't faced Adam Zampa himself in the past he has played plenty of cricket against high-quality leg-spinners, including Rashid Khan himself. Adam Zampa will certainly be hoping the pace bowlers can get the powerful Afghanistan keeper out in the powerplay.

Gurbaz uses the sweep shot to great effect to lift the spinners over the legside while also looking to stay back to cut through the offside. The key for Zampa will be to target the stumps with googlies as well as the slider as long as dew doesn't play a part in Adelaide.

Marcus Stoinis has taken up a much bigger role with the ball in this World Cup with Mitch Marsh not taking the ball as often. If Stoinis can take the ball tonight after an injury scare in the last match he will be needed against the Afghanistan captain.

Nabi found some form in his last match reaching double figures for the first time in ten innings. He was out to a medium pacer though, with the ball seaming just a little bit and that is exactly what Marcus Stoinis will offer with the ball.

The Australians continue their fight for the semi-finals tonight with the first ball coming down at 7 pm.