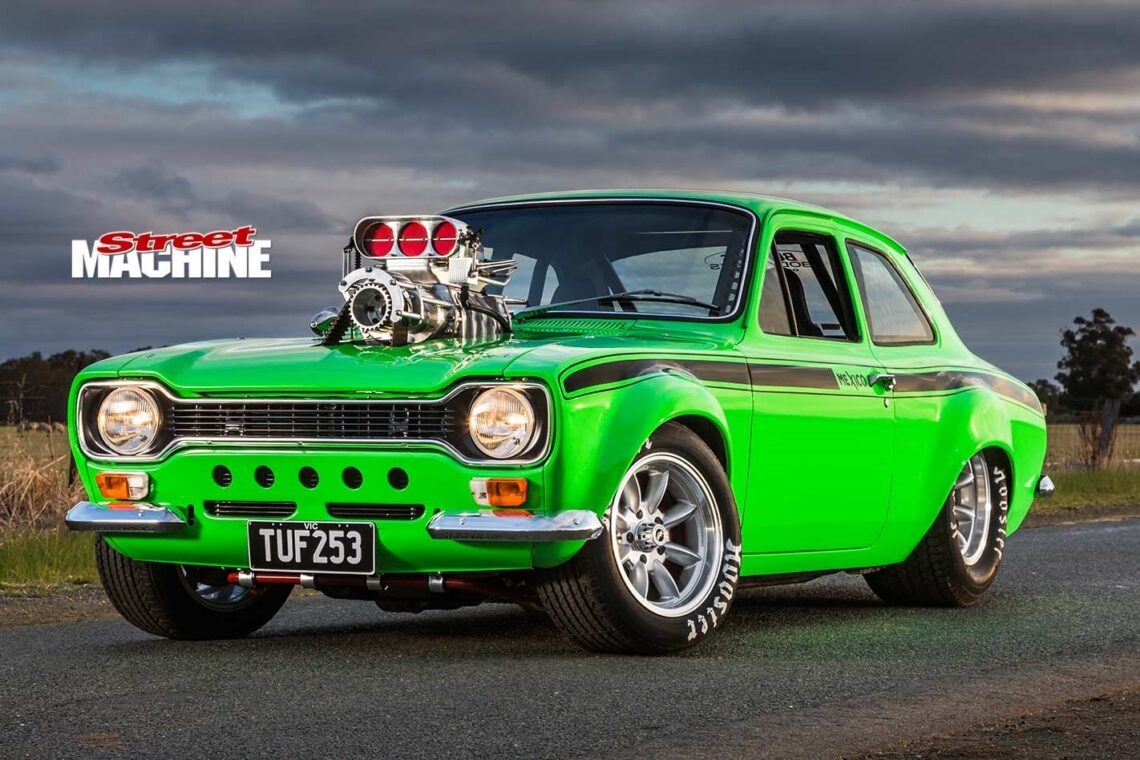 The Hot Wheels Legends Tour continues to try and find the world's best custom cars, the tour will stop by Australia in April this year.

The Hot Wheels Legends Tour continues to try and find the world's best custom cars, the tour will stop by Australia in April this year.

We all loved playing with Hot Wheels as children and now one of the world’s largest toy brands is looking for inspiration for a new line of toys. The Hot Wheels Legends Tour is set to return to Australia in April to give a massive opportunity to some keen rev heads.

One lucky Australian will be given the chance to show their custom car skills, having their car rebuilt as a 1/64thscale model and sold all around the world as a new Hot Wheels toy.

Just as it was last year, the Hot Wheels Legends Tour is set to be virtual with one lucky Aussie and one lucky Kiwi set to be chosen in the semi-final, where they will compete against those from all over the world.

This is an interesting and innovative marketing campaign from Hot Wheels, and Jacinta Whitehead, the marketing director of Mattel, is excited by the prospect.

“We’re delighted to again encourage Australian and New Zealander car enthusiasts to showcase their epic vehicles to the world. Particularly, after what was an overwhelmingly successful first year for us in the series," she said.

“We thank our local partners Big W in Australia and The Warehouse in New Zealand who’ll again be helping us to lift the hood on some of Australia and New Zealand’s most diecast worthy wheels.”

WHAT IS AN NFT AND WHY DO I KEEP HEARING ABOUT THEM?

The Hot Wheels Legends Tour first began in 2018 as a celebration of 50 years of the toy car brand. However, it was just a tournament in the United States across local Walmarts. The growth has been incredible to now feature 14 countries across five continents in the competition.

This isn’t just any custom car competition though, the judges for the Hot Wheels Legends Tour are some of the biggest names in car designers, race car drivers and racing personalities.

Professional Australian Rally Driver Molly Taylor is just one big-name judge of the competition, and she is also ecstatic to be a part of it.

“Last year was truly epic as Aussies young and old got to show off their colourful, custom rides.

“Creating and maintaining custom cars is more than just a hobby. It’s a true passion project for most. Hot Wheels Legends Tour helps celebrate that, so encourage anyone who thinks their ride has what it takes to make an iconic diecast packet, to enter now!”

Australian Rally Driver Molly Taylor will be judging both AUS and NZ pit-stops.

This competition can’t simply be entered by anyone that has a fancy car, though, and you can't buy your way into it either. Built, not bought, remains the spirit of the Tour, and custom creations of all makes and models, shapes and sizes are encouraged to enter. Judges will continue to evaluate all vehicle entrants and finalists on the criteria of creativity, authenticity, and garage spirit.

The competition has already begun, so get your submissions in! For New Zealand send in your video before the 11thof April and for Australia it’s the 18thof April, you can find the portal for entryhere. The competition is also set to be livestreamed on theHot Wheels Facebook page.