This year’s Golden Globes ceremony is going to look a little bit different, as the HFPA continues to be shrouded in controversy and backlash. 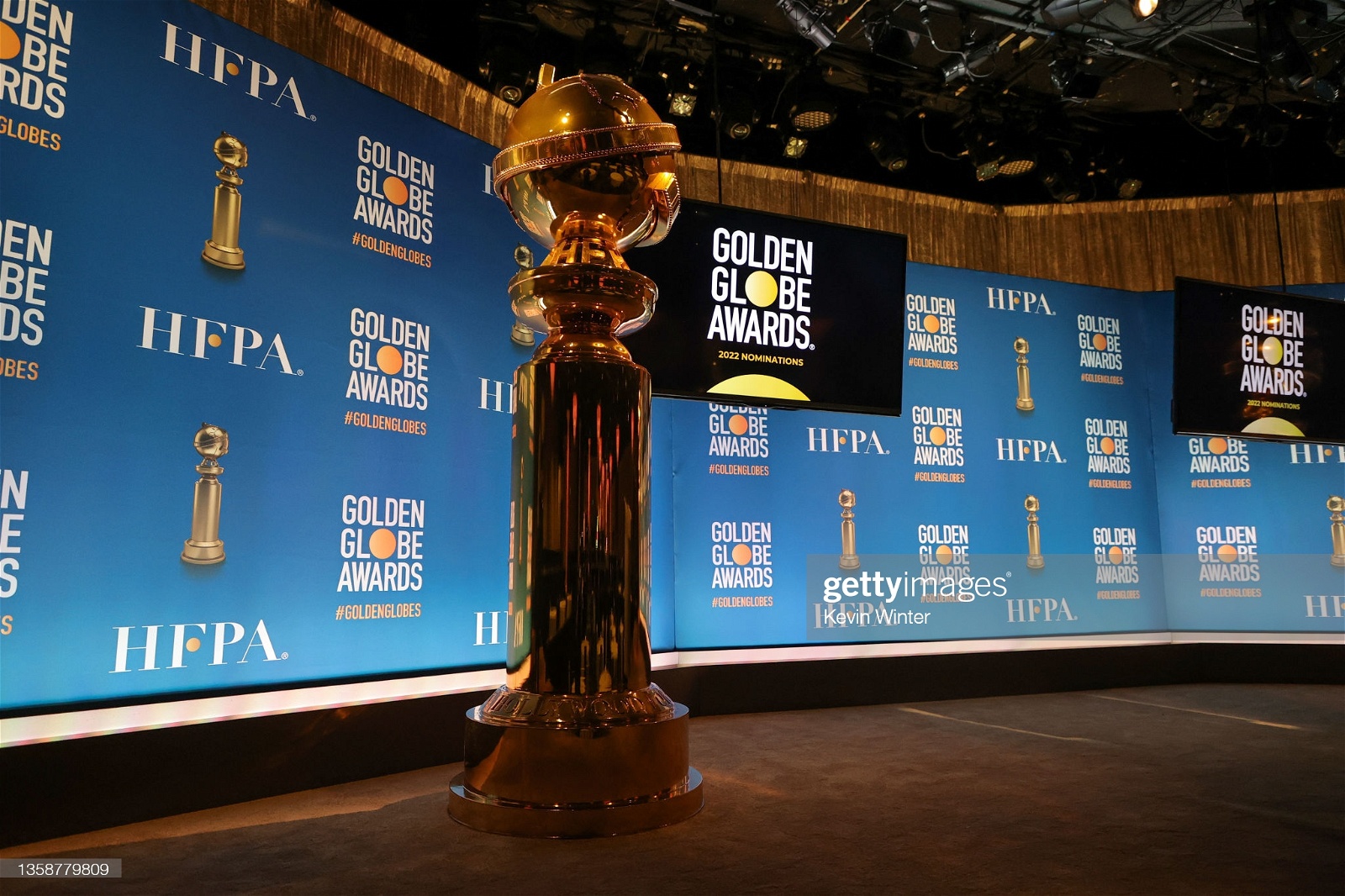 This year’s Golden Globes ceremony is going to look a little bit different, as the HFPA continues to be shrouded in controversy and backlash.

After a year full of controversy, criticism, and attempts at reform, the Hollywood Foreign Press Association (HFPA) has confirmed that they will be proceeding with the 79th Annual Golden Globe Awards.

The ceremony will occur on Sunday, January 9 at 6 pm PT (Monday, January 10, 1 pm AEST) at the Beverly Hilton. There will be no audience or red carpet at the event.

In light of the recent surge in Omicron cases, the HFPA has announced that all attendees must show proof of full vaccination, a booster shot and a negative PCR test within 47 hours of the ceremony.

Media accreditation will also not be offered, with only HPFA executives, members and donors in attendance. Masks and social distancing will be enforced at all times in the ballroom.

The HFPA has had a rough year in 2021. The association faced criticism for the lack of black representation among its members, accusations of anti-Asian racism regarding its categorisation of Minari as a foreign language film, and the “culture of corruption” uncovered by the LA Times in February 2021.

Such criticism led to boycotts from Amazon Studios, Netflix, WarnerMedia, NBC and many top PR firms and celebrities. As a result, this year’s Globes will be absent of celebrity presenters, nominees, and winners.

It is also still unclear whether the ceremony will be broadcast at all. After NBC announced in May last year that it was not going to air the ceremony, there has been no indication of any network interested in taking up the mantle.

This will be the first time since 1995 that the network will not be broadcasting the awards.

In 2008 the ceremony was cancelled altogether due to the WGA strike. A televised press conference announcing the winners took place instead.

NBC has left the door open for the possibility of televising the ceremony in 2023, on the condition that the HFPA is able to successfully implement its reforms.

The road to reform has also been shaky, with the emergence of anti-racist comments from former HFPA President Phillip Berk and the departure of the newly hired consultants brought in to help with improving the diversity within the organisation.

The HFPA claims that it has “implemented sweeping changes from top to bottom”, including the addition of people of colour in decision-making roles throughout the organisation, reforming the Board of Directors and enlisting independent outside counselling.

That same month, the HFPA announced it will be collaborating with the NAACP on the Reimagine Coalition, a five-year initiative to increase diversity, equity, and inclusion across the global entertainment industry.

NAACP Senior Vice President Kyle Bowser will be presenting a speech about the initiative at the ceremony.