Get comfy this weekend with binge-worthy true crime on Hayu 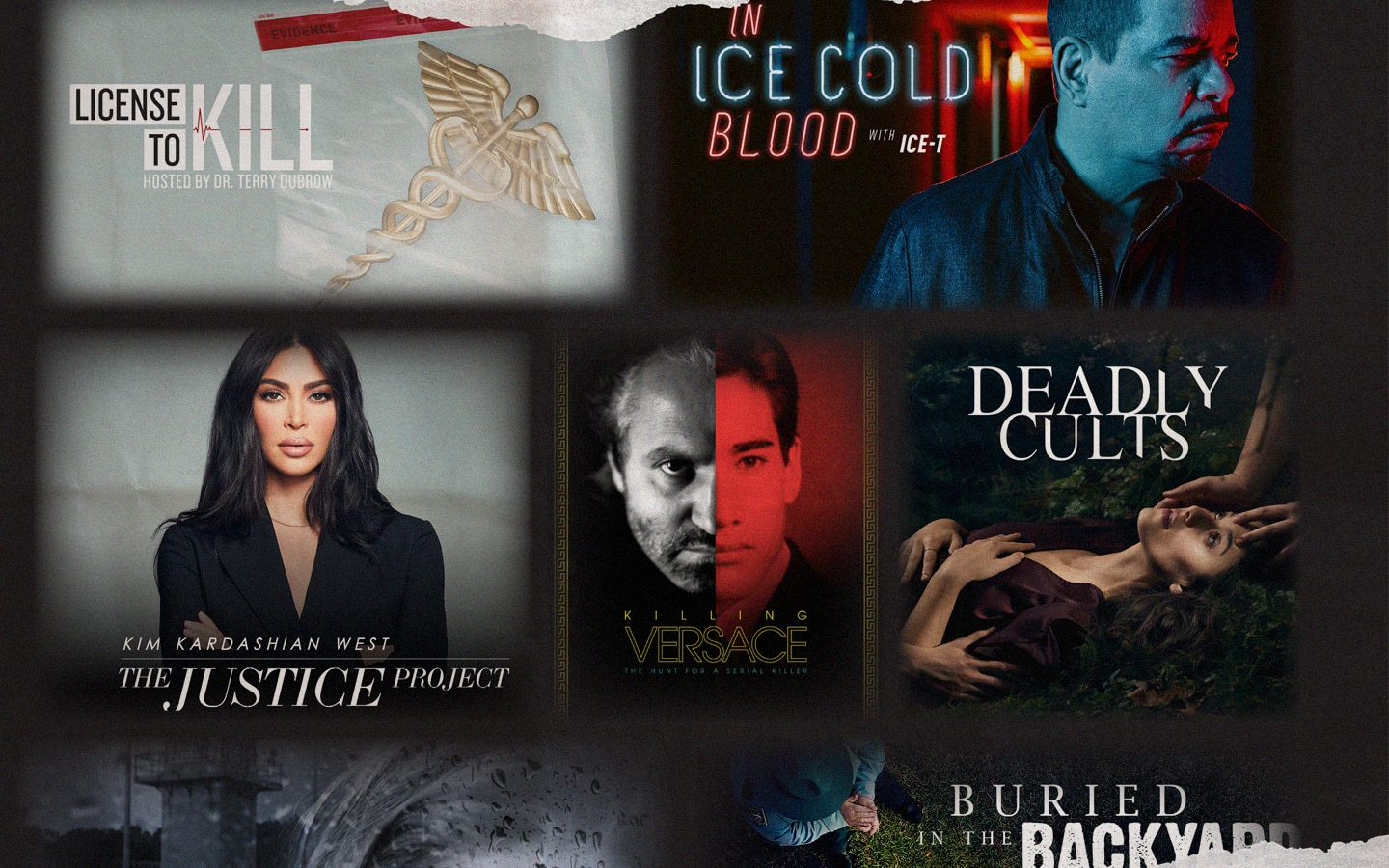 Hayu is one of Australia's fastest-growing streaming networks, with the giant that is Netflix now on the way down in terms of subscriber numbers. Hayu is now pushing its focus toward true crime, one of the world's biggest and fastest-growing entertainment genres.

Hayu focuses on binge-worthy content that you want to watch rather than scrolling for an hour before eventually watching The Office once again.

It seems as if millions of true crime podcasts are popping up every day, with everyone having an opinion on the significant cases. True crime engrosses audiences by bringing them into the story by following every minute detail. Hayu is now bringing you some of the most critical cases and docuseries in the world to check out.

Detail is what we crave in storytelling, with traditional drama opting for shorter stories and shorter series. The immense detail that true crime provides draws in audiences, with them wanting to learn more and more.

True crime docuseries are reigning over fictional adaptations of crimes, and that's because they give you an accurate account of everything that went down - from what breaks people to commit the unfathomable to how they did it.

Some of the biggest series include Murdered and Missing in Montana, Snapped, The Mark of a Serial Killer, The Witnesses, Accident, Suicide or Murder? And An Unexpected killer will take you behind the scenes and into the minds of the world's most notorious criminals.

With more than 70 other true crime series as well as thousands of hours of additional content on Hayu, there is no shortage of binge-worthy content.

So grab your popcorn get comfy on the couch, and tuck into hundreds of hours of true crime content.