What's better than a great festival and a nice glass of wine? You can find out at Grapevine Gathering, who are set to bring you exactly that. 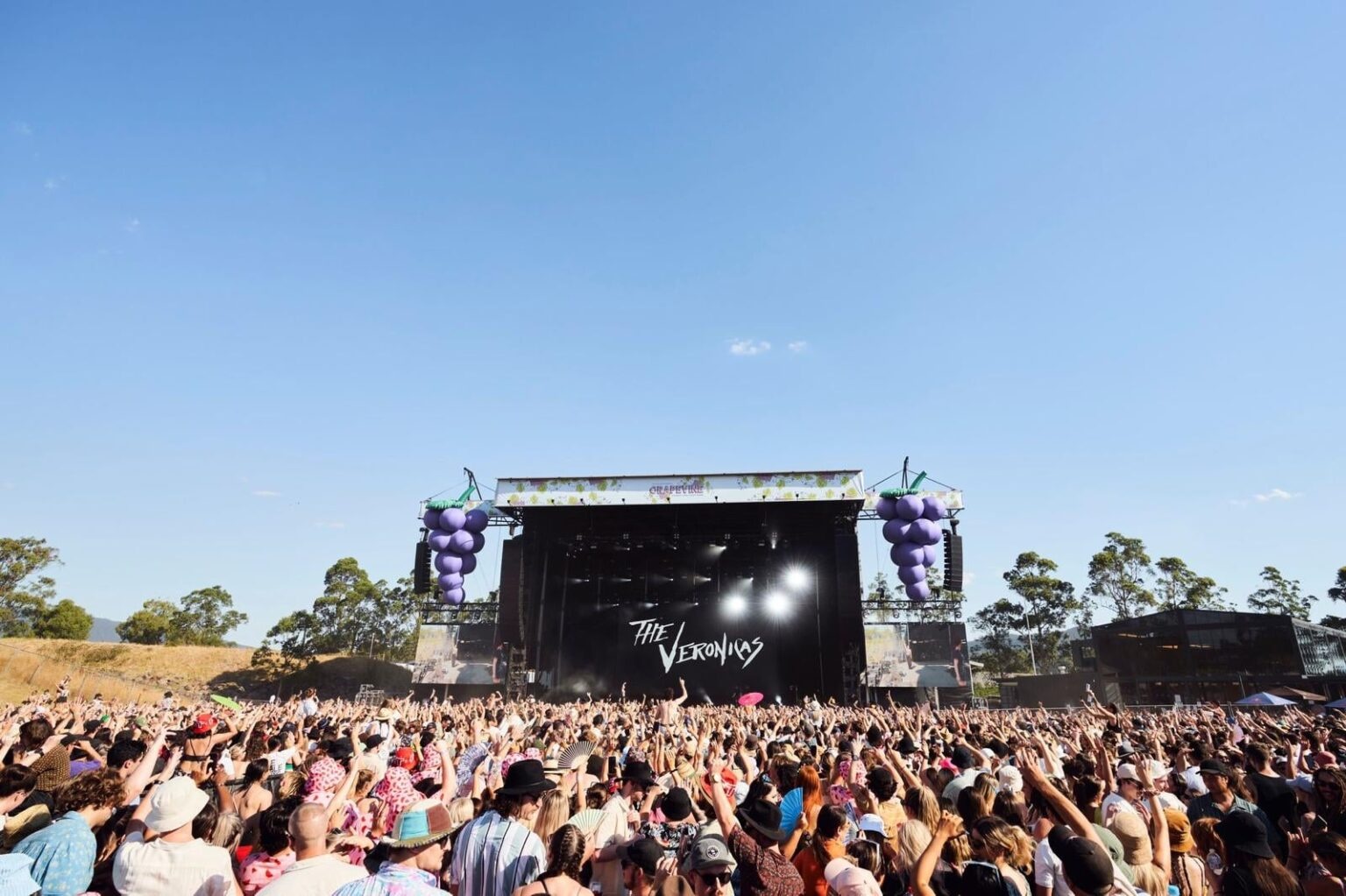 What could be better than a weekend of great wine and great music? Grapevine Gathering is set to bring you exactly that with expansion into Queensland and South Australia.

While the music lineup is yet to be announced, previous headliners have included Two Door Cinema Club, Flight Facilities, The Wombats, Tkay Maidza and The Veronicas, so whoever it is, you can be sure that it’s going to be a great time.

After inking a Spotify deal for their new podcast, the boys fromThe Uninspired Unemployedare set to host the event once again. They hosted the Grapevine Gathering in Victoria all the way back in January and are set to unleash their shenanigans once again.

Whether it was doing 'shoeys' from members of the crowds' shoes, hosting aBachelorettesegment on stage or doing their own acoustic performance, there was plenty of fun to be had. The boys will certainly bring more fun to the DJ and act handovers that you don’t always see at festivals. Thankfully for the crowd’s ears, they will largely stay away from the music, leaving that for the professionals.

With the expansion comes a new partner in the wine department for this festival. South Australia’s Serafino Wines are set to unleash a beautiful drop at the event. The vineyard is based just 45 minutes outside of the Adelaide CBD and will also host the Adelaide edition of the festival.

You can find out more about the event and book ticketshere.