Grammys postponed for second year in a row

For the second consecutive year, the Grammy Awards has been postponed, with the Recording Academy not indicating a reschedule date at this time. 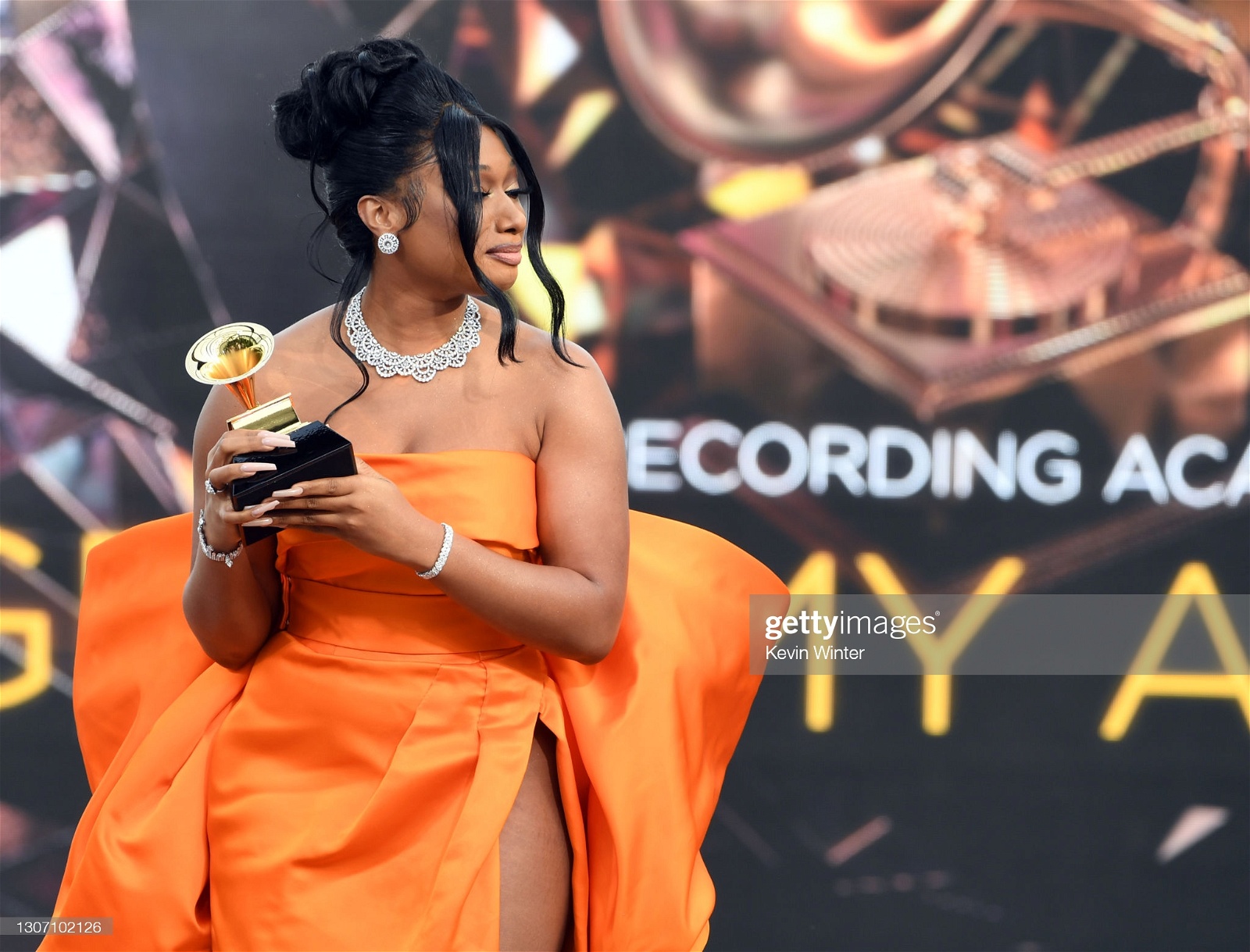 For the second consecutive year, the Grammy Awards has been postponed, with the Recording Academy yet to announce a reschedule date.

2022 will mark the 64th Annual Grammy Awards but following the joint statement released by the Recording Academy and CBS, the ceremony will not go ahead on January 31 as originally planned.

The postponement is due to the Omicron variant causing a rise in Covid-19 cases globally.

“After careful consideration and analysis with city and state officials, health and safety experts, the artist community, and our many partners, the Recording Academy and CBS have postponed the 64th Annual GRAMMY Awards Show.

"The health and safety of those in our music community, the live audience, and the hundreds of people who work tirelessly to produce our show remains our top priority.

"Given the uncertainty surrounding the Omicron variant, holding the show on January 31st simply contains too many risks.

"We look forward to celebrating Music’s Biggest Night on a future date, which will be announced soon.”

With the 2022 Winter Olympics occurring through the first half of February this year, it is likely the event will be rescheduled for March at the earliest and will look to avoid a clash with the Academy Awards which are currently scheduled for March 27.

The 2021 Grammys were also initially scheduled to be held on January 31, but were postponed to six weeks later on March 14.

The Grammys will return to Crypto.com Arena (formerly Staples Center) in Los Angeles this year after last year's ceremony was held at the Los Angeles Convention Center in a mostly outdoors show.

Composer Jon Batiste leads the nomination count this year with 11, including Album of the Year titledWe Areand Record of the YearFreedom. Justin Beiber, Doja Cat and H.E.R. have the next highest number of nominations with eight apiece.

Luckily Australia's favourite day in music, the Hottest 100, is still set to go ahead on January 22, voting closes January 17 at 12 pm AEDT andyou can put your votes in here.