Goals on Film - We Are Marshall

On this week's episode of Goals on Film, the team discuss 2006 biographical American football drama, We Are Marshall. 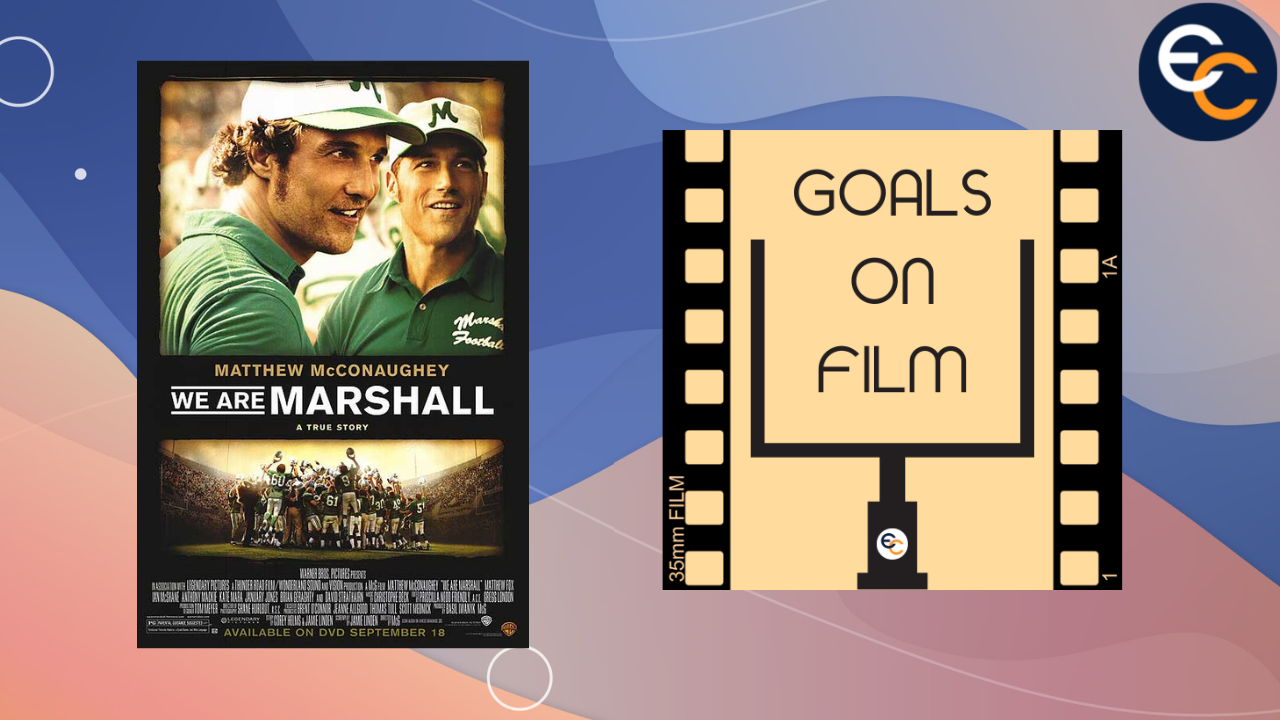 On this week's episode of Goals on Film, Jason, Dan, and Stuey discuss 2006 biographical American football drama, We Are Marshall.

We Are Marshall is a film based on the true story about a tragic plane crash on November 14, 1970, where virtually all of the Marshall University football team - the Thundering Herd -, along with coaches, administrators, fans, and air crew, died as a result - 75 casualties in total - and the aftermath that followed.

Thinking it a good idea to field a team for the 1971 season still, captain Nate Ruffin (Anthony Mackie) bands the remaining members of the team together, with University President Donald Dedmon (David Strathairn) seeking a new coach, settling on Jack Lengyel (Matthew McConaughey). With a team mostly comprised of returning players and walk-on athletes, Marshall University lose its first game of the season, however, in week two, at home, lose its first post-crash victory, 15-13, against Xavier University, with fans celebrating long after the final whistle.

Goals on Film takes a look at the history behind the moment the film is based on and the traditions that have stemmed from the tragic event, while discussing some inaccuracies and errors within the film at the same time, before talking through how true the film portrayed the sport and its rules within the time period, and finishing talking about the cast list and their performances.