Goals on Film - The Mighty Ducks

On this week's episode of Goals on Film, the team discuss 1992 ice hockey drama/comedy, The Mighty Ducks. 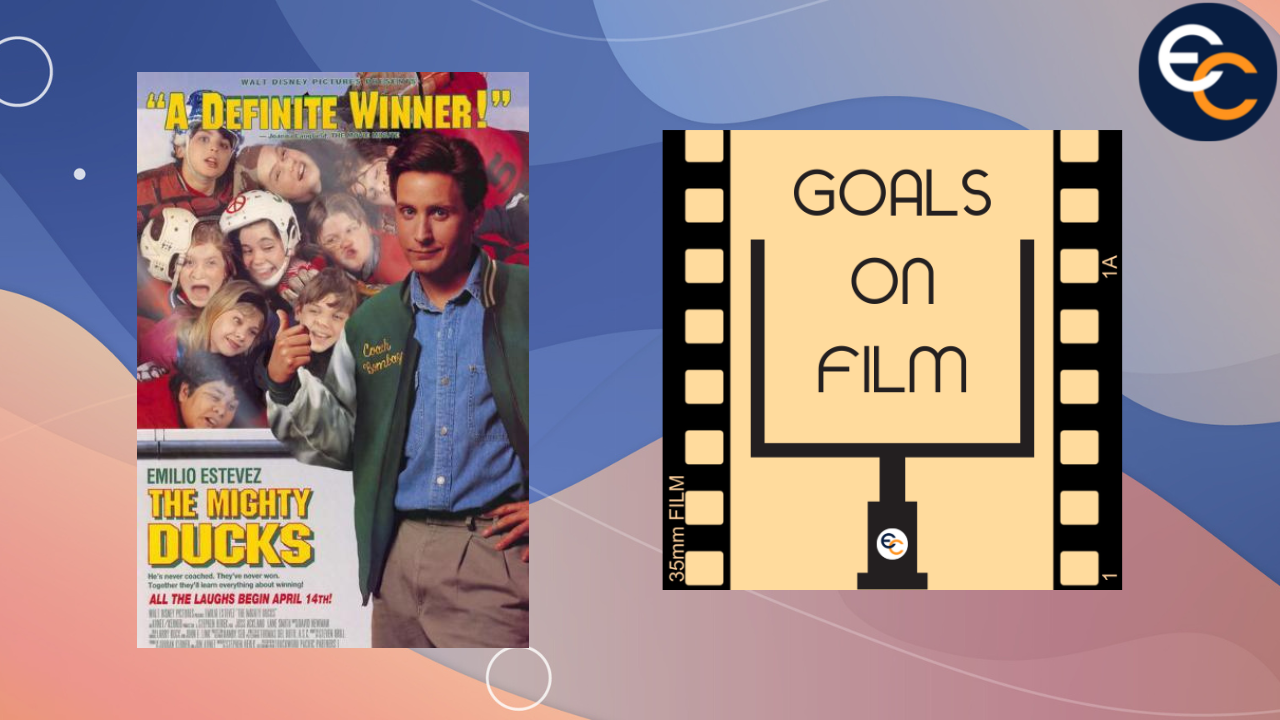 The Mighty Ducksfollows Gordon Bombay (Emilio Estevez), reckless lawyer who, after a drink driving charge, is ordered to undertake 500 hours of community service; coaching a District 5 Pee Wee hockey team. A former star player when he was a child, Bombay was disinterested in engaging with the sport again, however, grows to like the team.

After seeing the team's dismal form and lack of resources, Bombay visits his boss Gerald Ducksworth (Josef Sommer) for a $15,000 sponsorship, and the team is renamed to the Ducks. The team go on to the playoffs, and end up winning the championship, against rival team, the Hawks, in a full-circle moment where Charlie Conway (Joshua Jackson) hits a game-winning penalty shot, unlike Bombay had when he was younger.

Goals on Filmtake a look at the partnership of Disney and the NHL in relation to the Mighty Ducks of Anaheim franchise entering the league as a result of the success of the film, as well as touching on the acting performances and how the sport was conveyed throughout the movie, including the tactics used by Bombay during games.