On this week's episode of Goals of Film, the team discuss 2005 horse/zebra racing comedy, Racing Stripes. 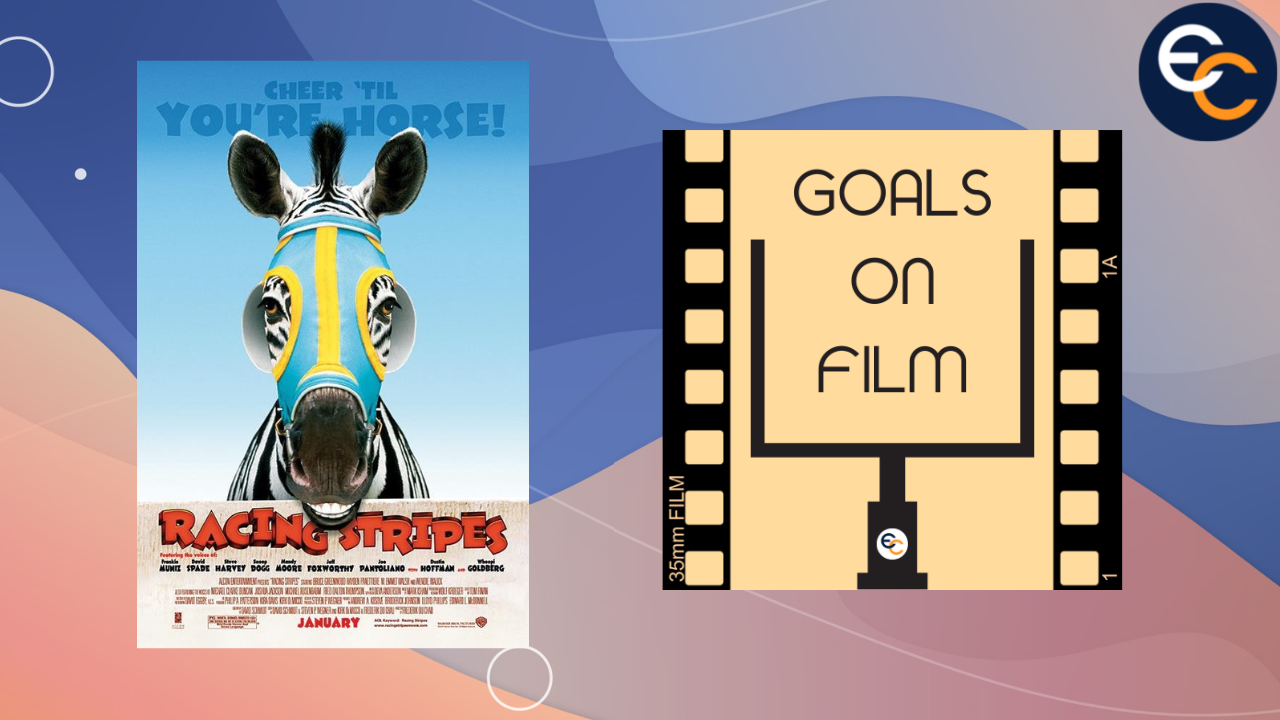 Racing Stripes tells the story of Stripes, a circus plains zebra who is accidentally abandoned in Kentucky and raised by Channing and Nolan Walsh, on a farm, which is located next to a racing track. Believing he is a racehorse, Stripes dreams of training for and competing in races, none bigger than the Kentucky Open.

After Channing’s father, a former trainer, agrees to let his daughter train for the event and race, Stripes, with his team of human and animal friends, against all the odds – both also from humans and animals alike – enter into the race. In the race, Stripes stays with the pack, until he can’t keep up any longer, but with extra determination, finishes strongly to win the Kentucky Open.

Goals on Film discuss the similarities and differences between horses and zebras while mentioning the context of the film, the unsung heroes of the film being humans, trainers, and animals, the references to real-life events and places, and a cast list that included plenty of notable actors lending their voices to the film.