On this week's episode of Goals on Film, the team discuss 1989 baseball comedy, Major League. 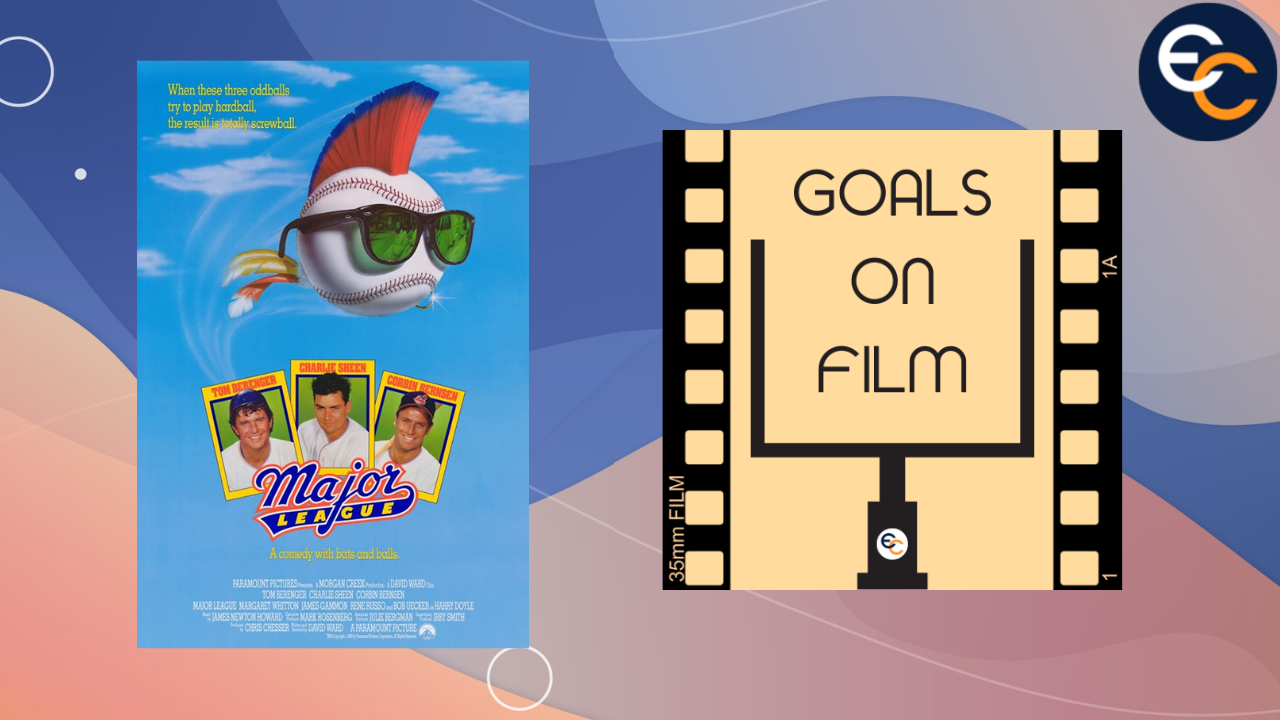 On this week's episode of Goals on Film, Jason and Stuey discuss 1989 baseball comedy, Major League.

Major League follows a fictional Cleveland Indians team, who's new owner Rachel Phelps (Margaret Whitton) having inherited the team after her father passed away, presenting a deal to break the lease with the city and move the franchise to Miami, should attendance drop below 800,000 for the season.

To achieve this, Phelps recruits a team of incompetent players, including Jake Taylor (Tom Berenger), a catcher with bad knees, and Ricky Vaughan (Charlie Sheen), a near-blind pitcher. The team learn of Phelps' intentions and the Indians do enough in the backend of the season to win the League Championship against the Yankees.

Goals on Film discuss parts of the film based on real-life players and moments in baseball history, how the film depicted the sport but also made the actors seem to be better players than they really were, and the acting performances of a cast that conveyed characters that differed to what you'd expect from people involved in baseball.