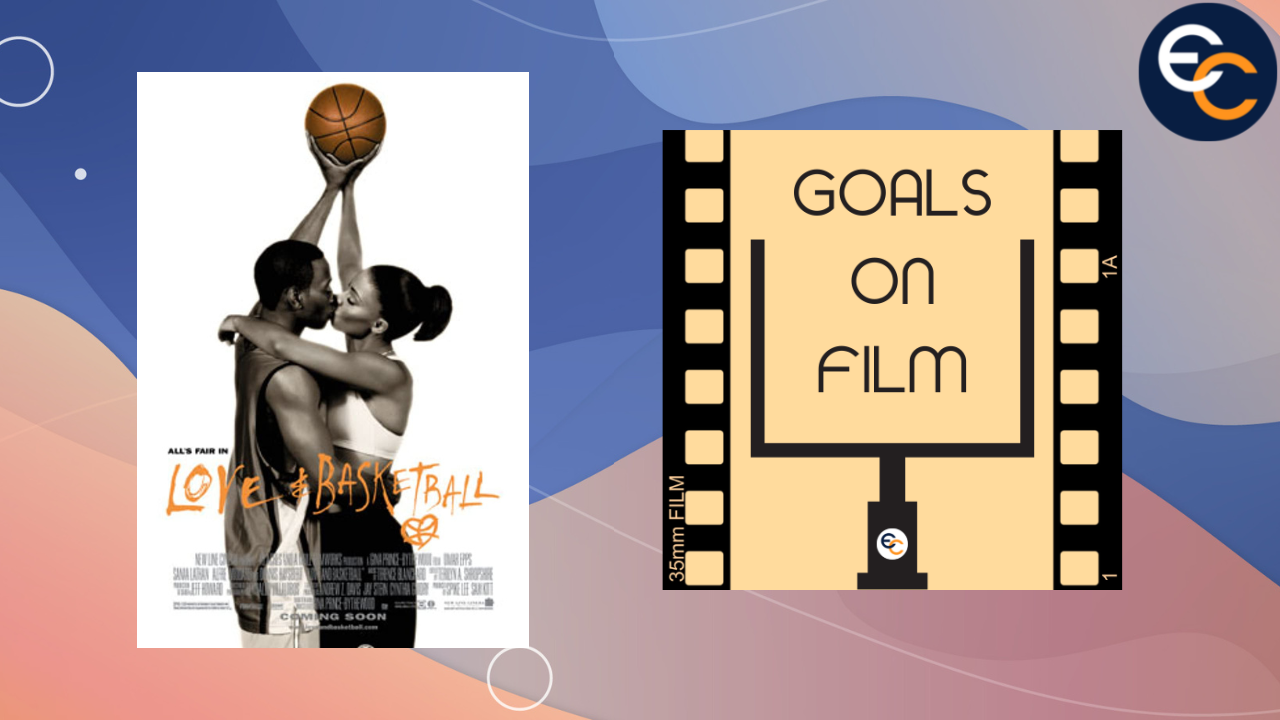 Love & Basketball is a film about two neighbouring childhood friends-turned high school and college lovers, Monica Wright-McCall (Sanaa Latham) and Quincy McCall (Omar Epps), who both dream of becoming basketball players in the NBA - an easier feat for Quincy being the son of Los Angeles Clippers star Zeke, than Monica, being a woman.

Both get selected to attend USC, each playing basketball, however, their lives take dramatic turns, as Quincy’s relationship with his father takes a hit, which strains the relationship between Quincy and Monica too. Some years later, their professional careers are at a crossroads, Quincy playing for the Los Angeles Lakers, and Monica playing in Spain, before a meeting between the two in hospital – after Quincy injures his ankle during a game – and seeing each other in the neighbourhood again, sparks one final one-on-one game – for each other’s heart.

Goals on Film takes a look at the historical accuracy of the film in relation to the professional pathway for basketballers, discuss one of the main themes of the film being gender discrepancy in sports (focusing on basketball), the film's affect on current and former stars of the game, while also chatting about the cast and how the actors were able to convey being basketball players authentically.