On this week's episode of Goals on Film, the team discuss 2017 cycling-turned-doping conspiracy documentary, Icarus. 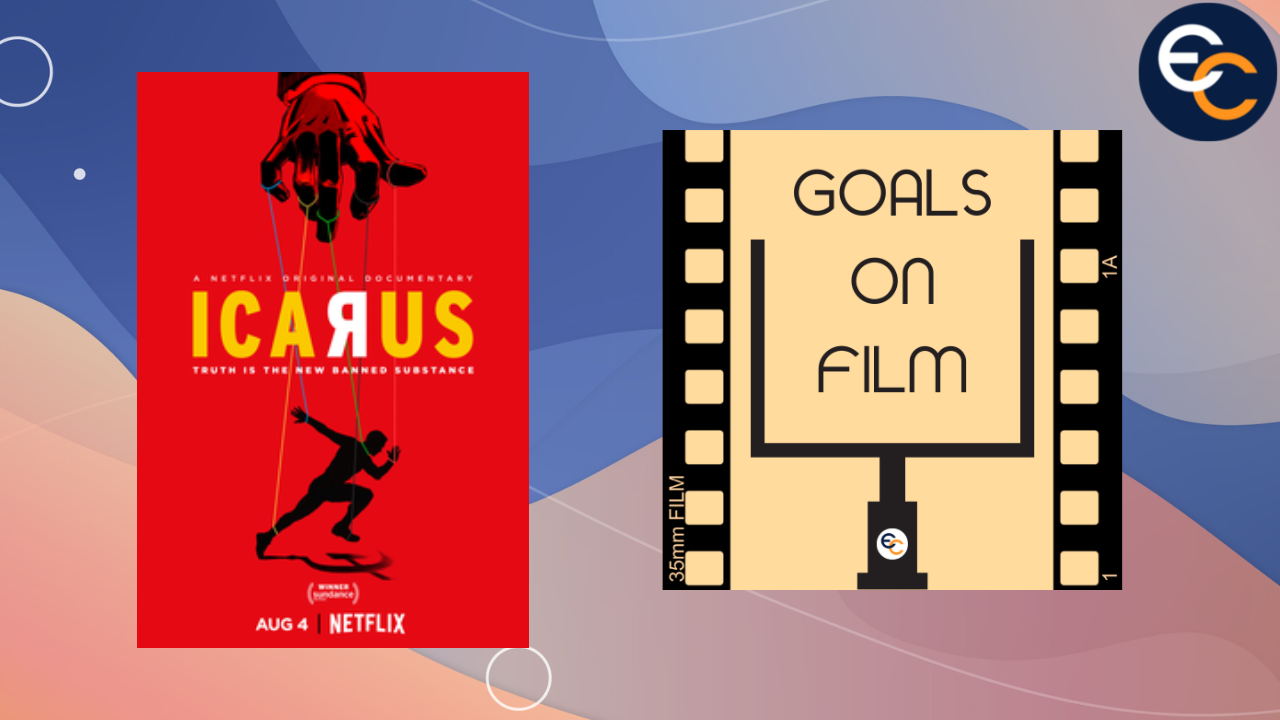 On this week's episode of Goals on Film, the team discuss 2017 cycling-turned-doping conspiracy documentary, Icarus.

Icarus is a documentary that follows filmmaker, director and amateur cyclist Bryan Fogel as he sets out to experience the effects of performance-enhancing drugs and to exposure how easy it is to outsmart anti-doping tests as he plans to compete in the 2015 Haute Route. He enlists the help of Russian scientist and director of a WADA-accredited laboratory in Moscow, Grigory Rodchenkov to help in his expose about the world of doping in cycling.

However, along the way, Fogel gets caught up in Rodchenkov's world which leads back to state-sponsored doping of athletes for the 2014 Sochi Olympic Games, and other international events before and after, as the enormous scale of the operation is uncovered and the cover-up is realised, with Rodchenkov becoming a key figure in the outcome of one of the biggest sports scandals in history.

Goals on Film look at the making of the documentary and the change in story halfway through, the real-world circumstances and outcomes as a result of the documentary, while also taking a look through the history of using performance-enhancing drugs throughout the sport of cycling.