Goals on Film - I, Tonya

On this week's episode of Goals on Film we take a look at the biographical figure skating black comedy movie I, Tonya. 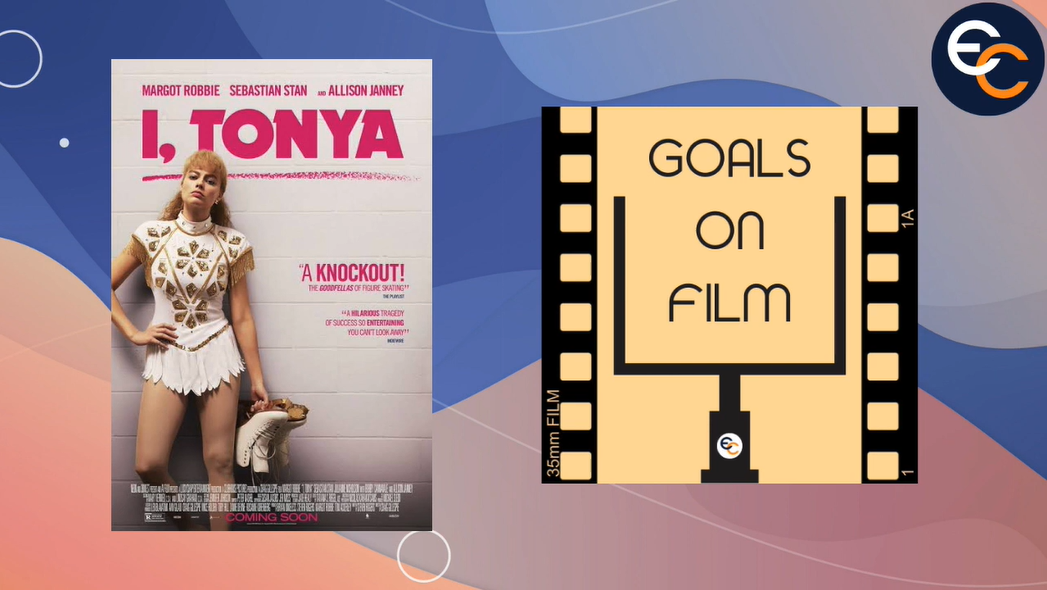 On this week's episode ofGoals on Film, we begin our collection of Winter Olympics movies with the figure skating black comedyI, Tonya.

I, Tonyais a film based on the true story of American figure skater Tonya Harding's (Margot Robbie) life as she battles between different factors in her troubled upbringing and in national and international-level competition.

The film continues to lead up to and documents the different character's recollections of and aftermath of an incident involving Harding's closest competitor and rival Nancy Kerrigan, who was the victim in an orchestrated attack with a strike to her knee.

Goals on Filmtake a look at how true the biopic is to acknowledge the series of events in the re-telling of Harding's story and how it paints each character involved, as well as the performances by each actor in their respective roles and how realistic the film makes figure skating out to be, including the use of CGI in particular scenes involving Robbie.