On this week's episode of Goals on Film, the team discuss 1996 golf comedy, Happy Gilmore. 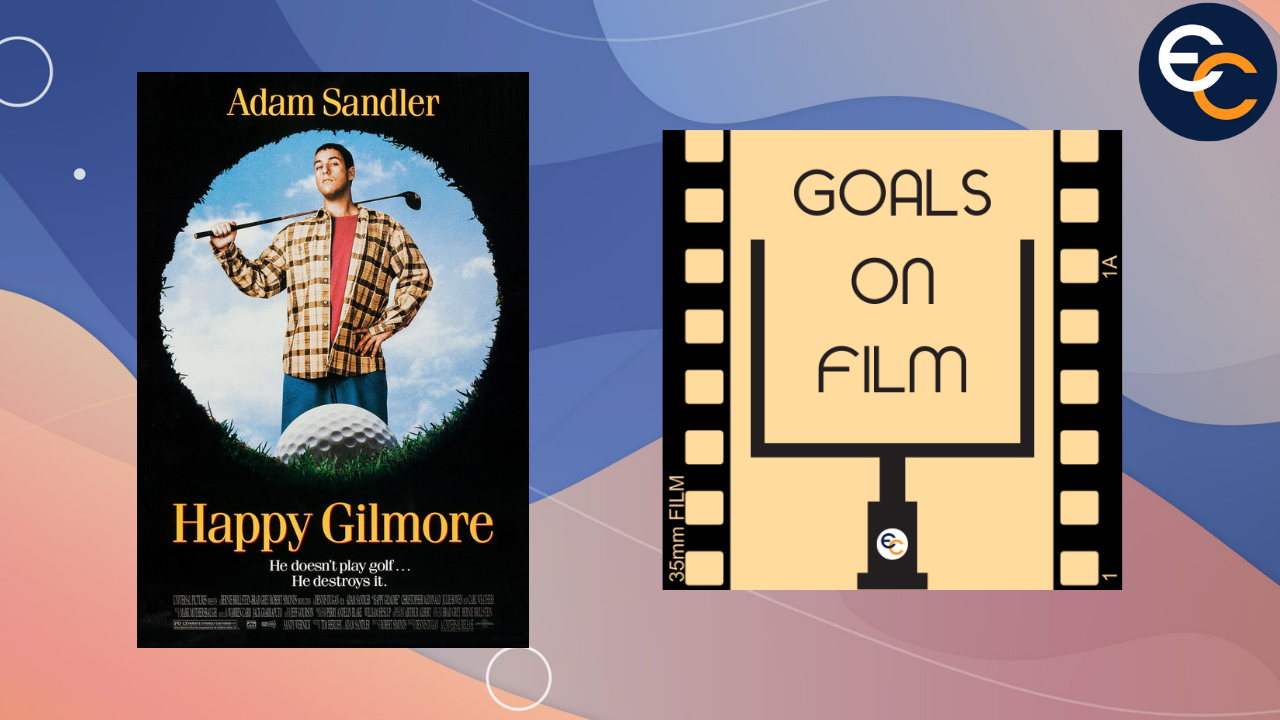 Happy Gilmorefollows the story of a rejected ice hockey player, Happy Gilmore (Adam Sandler) who puts his skills to use on the golf course in an effort to save his grandmother's (Frances Bay) house after she owes $270,000 in back taxes. Happy decides to participate in a local tournament, the Waterbury Open with former golf pro Chubbs Peterson (Carl Weathers) at his side as a mentor, where he wins and earns an automatic spot on the PGA Tour.

Happy begins to grow a cult following due to his long drives and unorthodox behaviour, which, often lands him in trouble, however, is allowed to stay on the tour despite the best efforts of rival Shooter McGavin (Christopher McDonald) to bring him down. Public relations director Virginia Venit (Julie Bowen) - later Happy's love interest - helps Happy through the period leading up to The Tour Championship where Happy beats Shooter, and takes back his grandmother's home.

Goals on Filmtake a look at the inspiration behind the film and the things you might not be able to do on a golf course or professional tour, the cameos by real-life golfers Mark Lye and Lee Trevino and celebrities such as Bob Barker, as well as the acting performances from humans and animals alike.