Goals on Film: Field of Dreams

On this week's episode, the team discuss 1989 baseball drama, Field of Dreams. 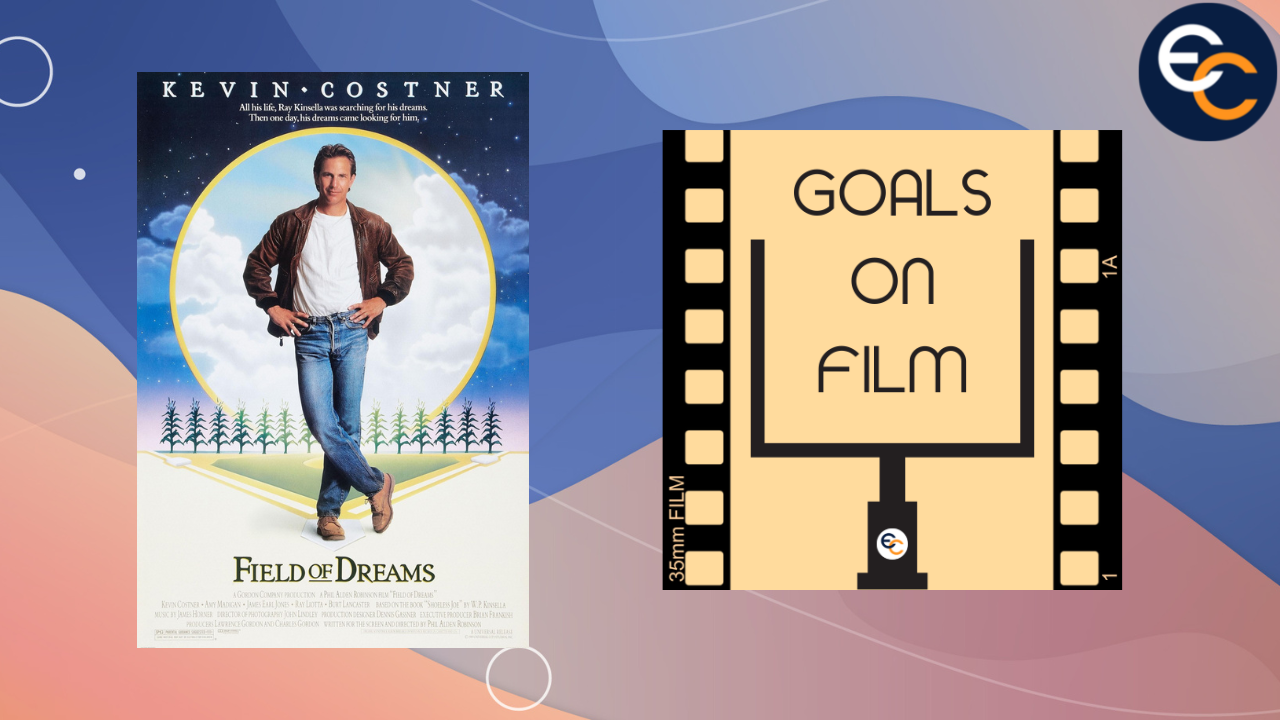 On this week's episode, the team discuss 1989 baseball drama, Field of Dreams.

Field of Dreams is about an Iowa farmer Ray Kinsella (Kevin Costner), who, while walking through a cornfield, hears a voice telling him "if you build it, he will come". He sees a vision of a baseball diamond and former Major League Baseball player "Shoeless" Joe Jackson (Ray Liotta), prompting him Ray build a baseball field in place of his corn crop. Upon completion of the field, and Ray playing ball with "Shoeless" Joe, he hears the voice again which says, "ease his pain".

This comment sees Ray embark on a trip to Boston to meet with novelist Terence Mann (James Earl Jones), with the two driving to Minnesota to get information on former Minor League player Archibald "Moonlight" Graham (Burt Lancaster/Frank Wahley). Upon returning to Iowa, more baseball players have come to the field to play, including Ray's father John (Dwier Brown), with the realisation that Ray was doing this for his benefit in relation to his relationship with his father as the two play catch with each other.

Goals on Film discuss the historical features of the film, including the 1919 Black Sox scandal, touching on the legitimacy of the characters of "Shoeless" Joe Jackson and Archibald Graham, the film's current-day influence including the MLB at Field of Dreams Game, and run through the cast list, pointing out specific performances by the likes of Ray Liotta and James Earl Jones, as well as listing other notable actors who were rumoured to play Ray and Annie Kinsella.