On this week's episode of Goals on Film, the team discuss 2021 basketball documentary, ESPN Films: 144. 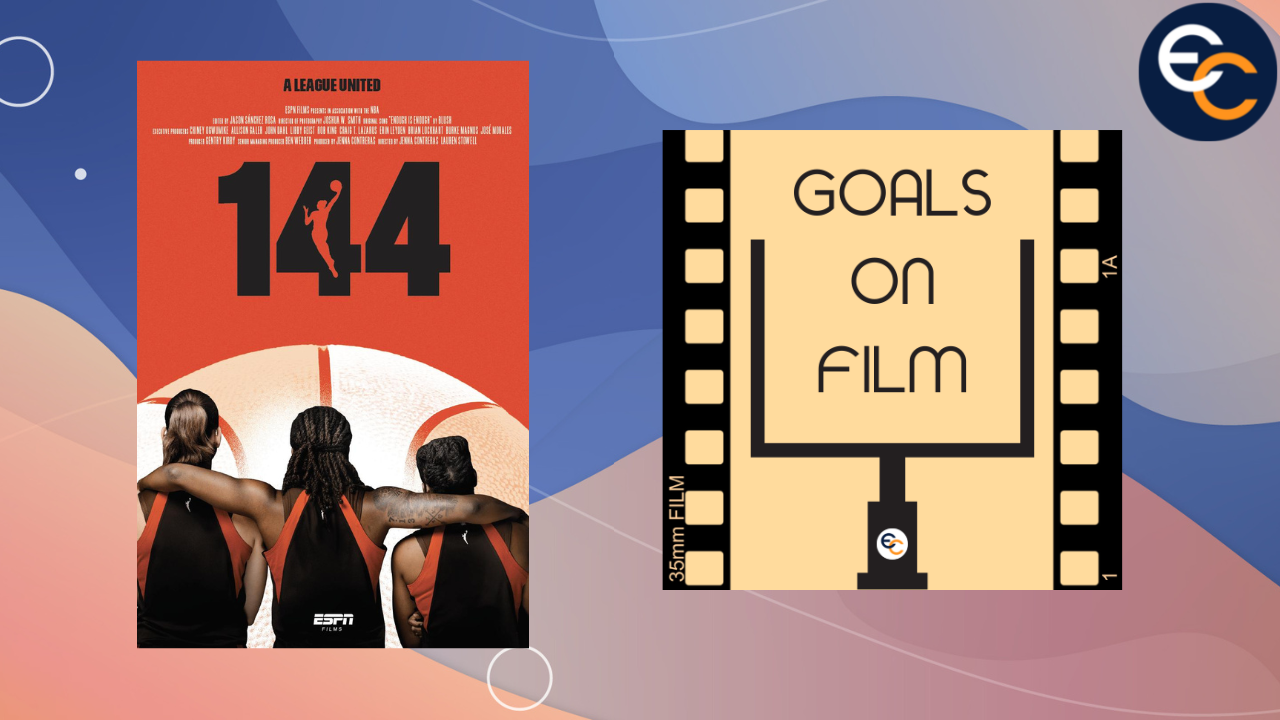 ESPN Films: 144 is a documentary, made in the wake of the COVID-19 pandemic, focusing on the 2020 WNBA season being played at IMG Academy in Bradenton, Florida where 144 players across 12 teams spent the summer in a bubble. It’s the inside story of what unfolded on and off the court over the two and a half months month, culled from the extensive, and exclusive coverage by ESPN cameras.

The documentary follows the league and its players, coaches, and support staff navigating life in the bubble to complete a full, albeit condensed season. Across the course of the season, the entire leage responds to the state of the world and acts to stand up and fights for social justice issues, mainly surrounding the Black Lives Matter movement, police brutality on African-American people such as Breonna Taylor, Jacob Blake, and George Floyd, and the Say Her Name campaign - going so far to dedicating the season to Taylor.

Goals on Film takes a look at the WNBA's response to police violence and brutality on African-American people and the signs of respect and solidarity the players exhibited, the state of the sporting landscape - especially the WNBA - within the timeframe with COVID-19 running rampant, and how the WNBA and its players elicited change within the sport, and outside of it also.