On this week's episode of Goals on Film, in conjunction with the 2022 NFL Draft beginning, we discuss American football drama film, Draft Day. 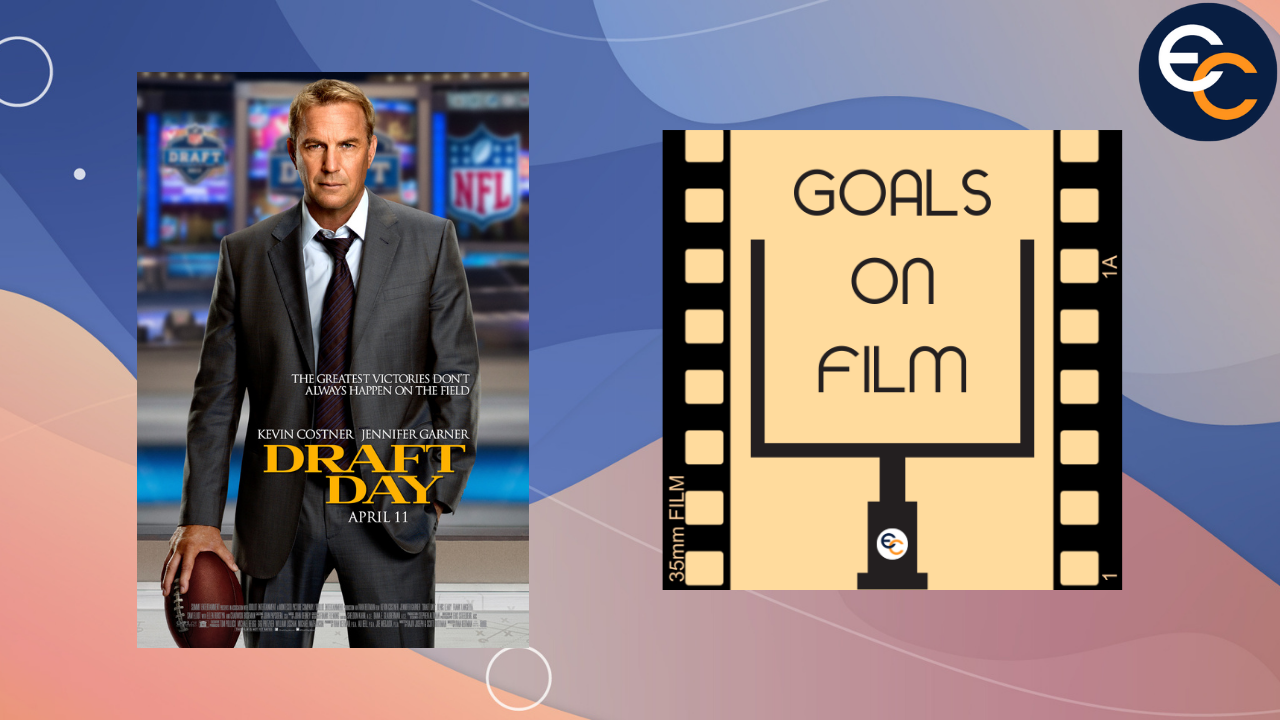 Draft Dayfollows Sonny Weaver Jr (Kevin Costner), the general manager of the Cleveland Browns as he navigates the day leading up to the 2014 NFL Draft. Originally holding onto pick seven, Weaver Jr makes a trade with the Seattle Seahawks for the number one pick, forcing him to decide what to do with the pick, and who to select.

Goals on Filmtake a look at how NFL organisations plan for the draft and whether the film portrayed an accurate description of this process, the historical aspects referenced in, and around the time of the film, the performances of the actors, and try to predict who will be the number one pick from the 2022 NFL Draft.