On this week's episode of Goals on Film, the team discuss 2002 biographical basketball drama, Double Teamed. 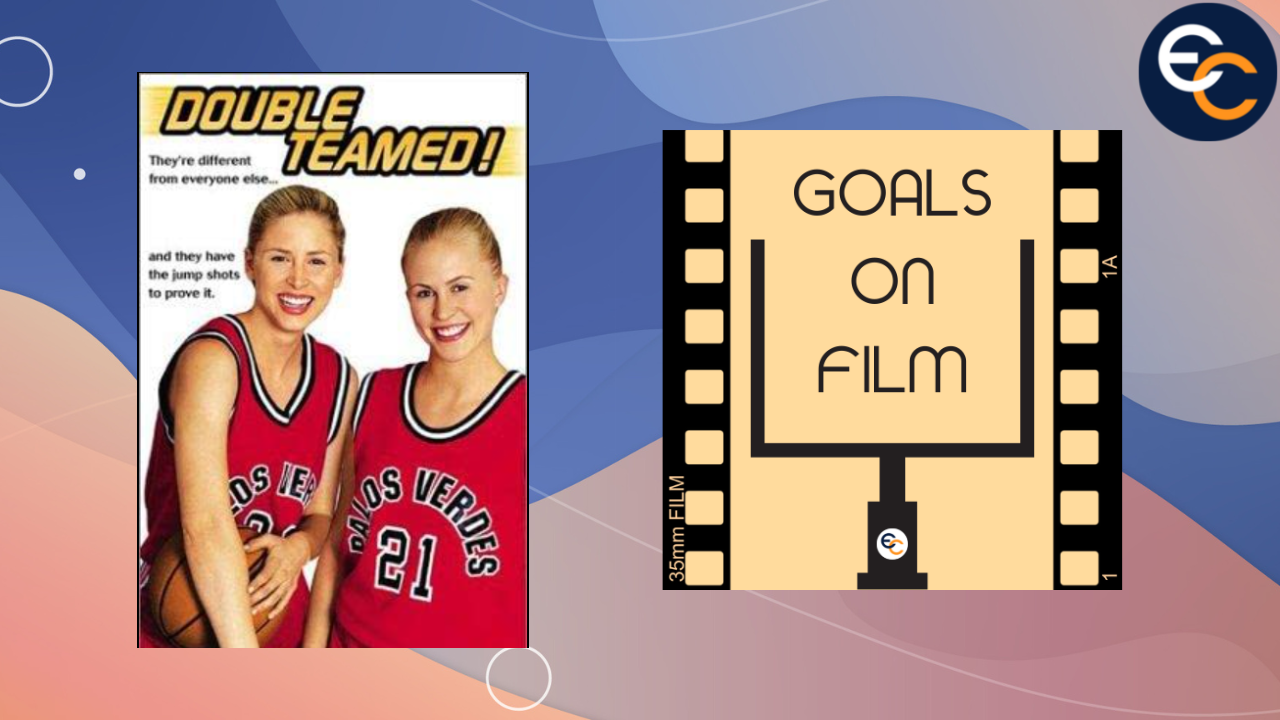 On this week's episode of Goals on Film, the team discuss 2002 biographical basketball drama, Double Teamed.

Double Teamed is a Disney Channel Original Movie, based on the life events of twin sisters and former professional basketballers, Heather and Heidi Burge (Poppi Monroe and Annie McElwain). The film focuses on the sisters, who begin as volleyball players, transferring to a new school, Palos Verdes High School in order to be looked at by scouts, before stumbling upon basketball and being recruited by the Sea Kings' coach, Wendall Yoshida (Joey Miyashima).

Throughout the season, the twins' rivalry with each other, and with other members of the team sees the side not play as a team, although, the two settle their differences on and off the court to become a formidable force, along with Nicky Williams (Teal Redmann), which sees the Sea Kings place second in a New York City tournament, before winning the school final as the team learns to play for, and work together as a team.

Goals on Film discuss the concept of the film in line with the real-life story of the Burge twins and whether Disney allowed the film to feel like an accurate representation of the time and narrative, the creation of and importance of the WNBA along with Heather and Heidi's time in the competition, as well as the acting performances of the cast.