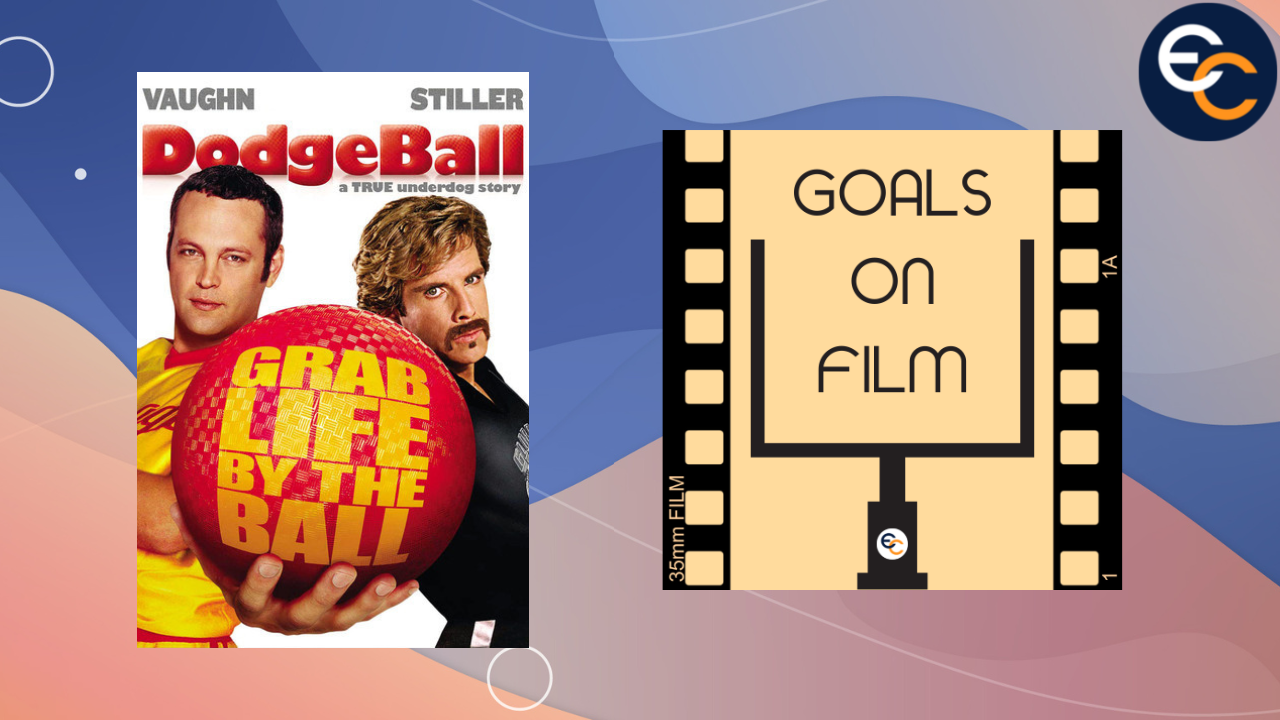 Dodgeball: A True Underdog Story is a film about Average Joe's gym and its owner Peter LaFleur (Vince Vaughan) who has defaulted on the mortgage, facing the prospect of rival Globo Gym and its owner White Goodman (Ben Stiller) to purchase the site and foreclose Average Joe's, unless Peter can come up with $50,000 within 30 days.

To raise the money, Peter, along with his gym's employees and members, band together to enter a dodgeball tournament in Las Vegas, with help from seven-time ADAA All-Star Patches O'Houlihan (Rip Torn). Average Joe's makes the final and comes up against Globo Gym, with Peter and White facing off in a sudden death encounter, with Peter and Average Joe's victorious.

Goals on Film looks at the historical moments that are referenced throughout the film, and those that have come from the film, including ESPN 8 "The Ocho", the sport itself including the rules and its resurgence and popularity as a result of the film, and a cast list that includes plenty of memorable cameos such as Chuck Norris and Lance Armstrong.