On this week's episode of Goals on Film, the team discuss 2002 lawn balls comedy, and Australian classic, Crackerjack. 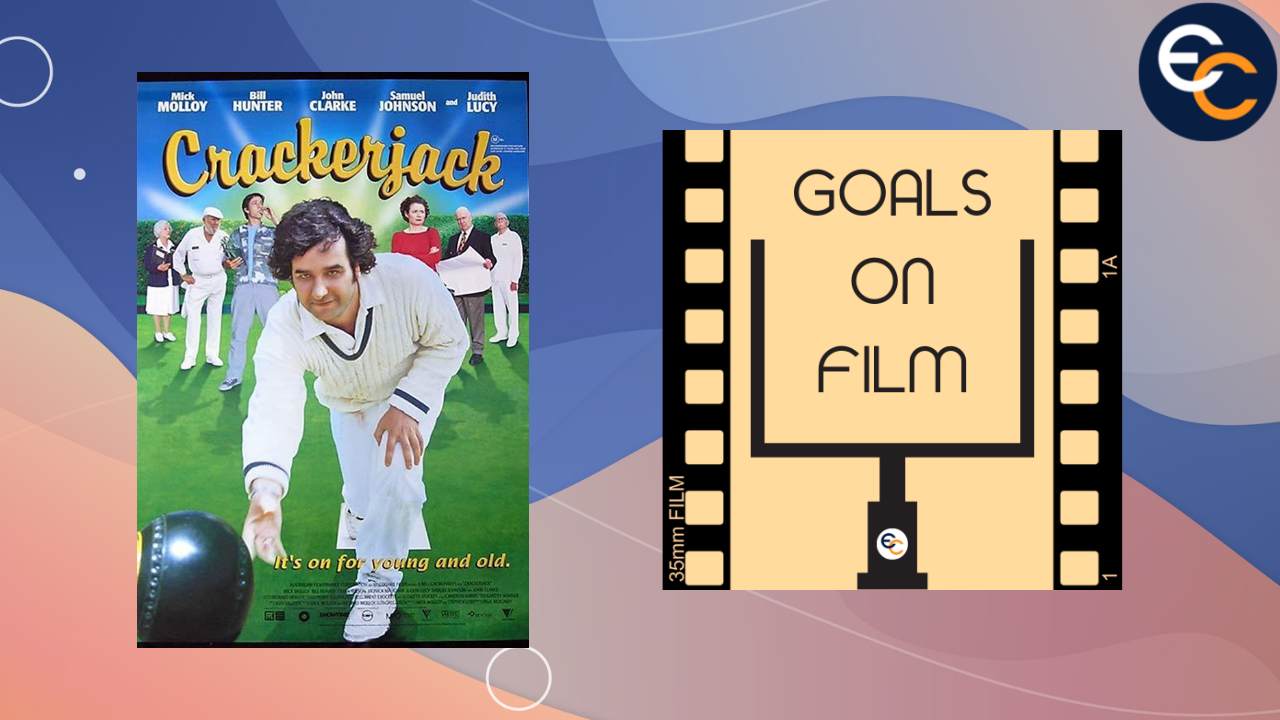 Crackerjack is a film about Jack Simpson (Mick Molloy), a lazy telemarketer who joins a bowls club in order to utilise a free parking spot - which he also rents out to nearby workers. However, when the Cityside Bowls Club enters financial difficulty, Jack is forced to play lawn bowls with the much older crowd and help out around the club.

Cityside enters a competition - the prize money of which would save the club -, with Jack competing, although his showboating almost costs them in the first round. Cityside make the final against rivals Bogerra Bowls Club, with Jack taking the final shot using an unorthodox technique, saving Cityside Bowls Club as a result.

Goals on Film discuss the film's placing in Australian culture and amongst other similar Aussie sports movies, take a look at the history of bowls in Australia and worldwide including the legality of using 'the flipper', before getting into talking about the cast and their performances in the film.