Goals on Film: A League Of Their Own

On this week's episode, the team discuss 1992 baseball comedy drama, A League Of Their Own. 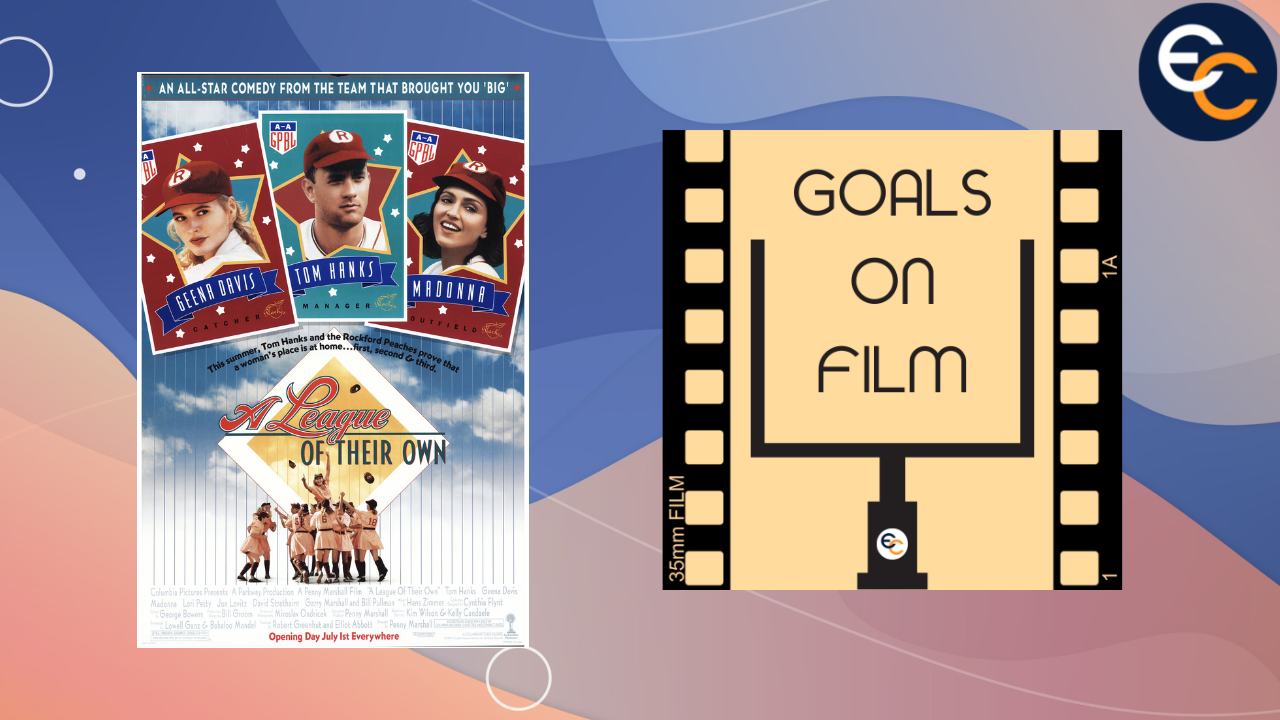 On this week's episode, the team discuss 1992 baseball comedy drama, A League Of Their Own.

A League Of Their Own tells a mostly fictionalised account of the real-life All-American Girls Professional Baseball League, established in 1943 in a response to World War II threatening to shut down Major League Baseball. Chicago Cubs owner Walter Harvey (Garry Marshall) sees an opportunity to create an all-female professional baseball league and persuades fellow owners to buy in.

A scout watches Dottie Hinson (Geena Davis) and Kit Keller (Lori Petty) and tells them about the league, with the two travelling to Harvey Field in Chicago for tryouts. Both make the Rockford Peaches team, who are managed by former Cubs slugger Jimmy Dugan (Tom Hanks), with the team qualifying for the World Series. However, after a dispute involving her sister, Kit gets traded to the Racine Bells, with the sisters becoming rivals as the World Series goes to a Game Seven, with Kit and the Belles prevailing in the end.

Goals on Film chat about the historical aspects of the film, including the creation, and perception of the All-American Girls Professional Baseball League, take a look at how the film honoured the people and time period that acted as inspiration for the film, how the filmmakers made the film look as authentic as possible, and the cast list that included the "Queen of Pop", singer-songwriter Madonna.