Goals on Film - 7 Days in Hell

On this week's episode of Goals on Film we take a look at the HBO mockumentary movie 7 Days in Hell. 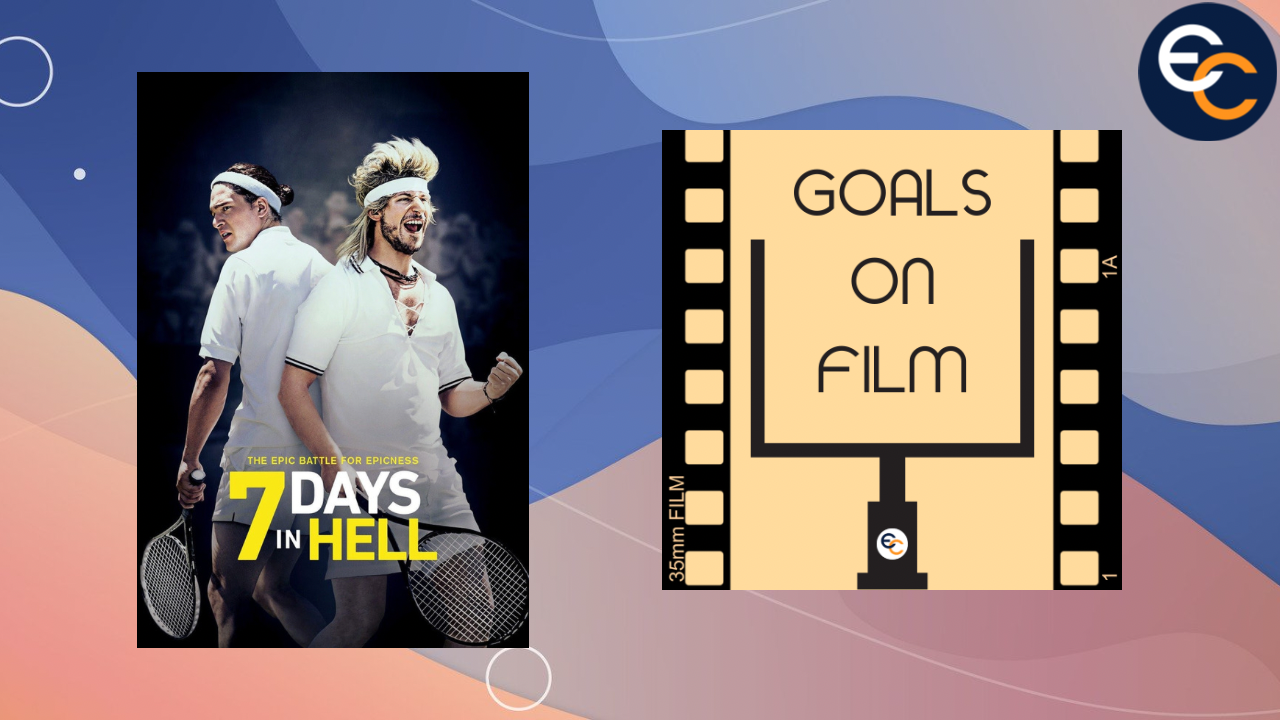 On this week's episode of Goals on Film the crew looks at the HBO mockumentary7 Days in Hell.

Inspired by the Isner-Mahut match at Wimbledon in 2010, known as the longest tennis match in history,7 Days in Helltells the tale of Aaron Williams (Andy Samberg) and Charles Lloyd Poole's (Kit Harrington) seven-day match at Wimbledon and all the chaos that ensues leading up to and throughout the match.

Featuring famous faces in tennis such as Serena Williams, John McEnroe and Chris Evert, who help narrate the match and add the tiniest amount of depth to two particularly absurd characters.

Goals on Filmalso takes a look at how true to the sport of tennis the film is, critiquing the decision to have Poole lack a backhand and whether or not Aaron Williams could have gotten up to all of the shenanigans he attempted in the film, as well as questioning just how fast a serve can go.