After finishing well into the bottom half of the ladder last season, the Cats are looking to build and bounce back in season 7. 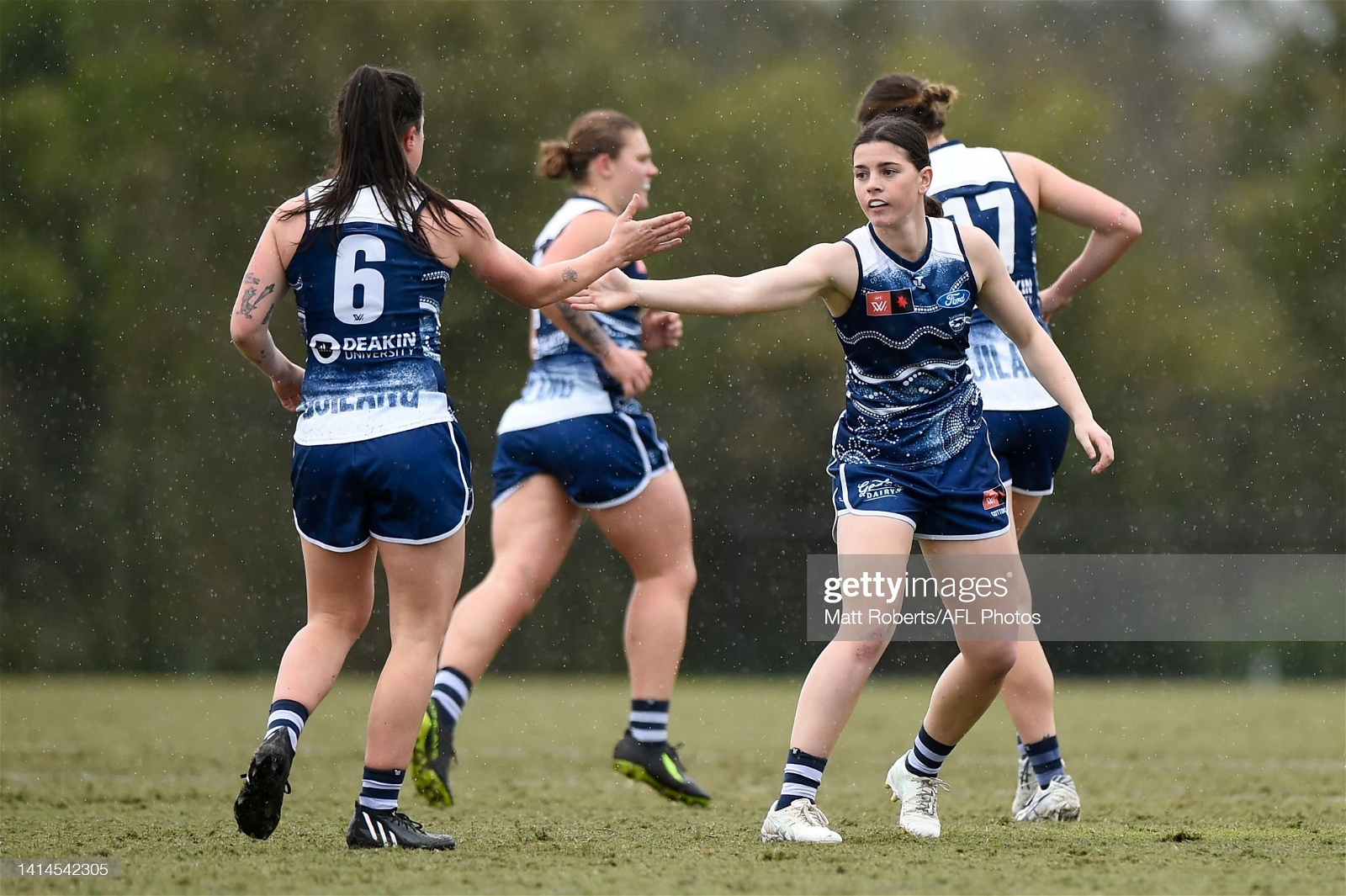 The Cats are heading into their fourth season in the AFLW and are looking to bounce back after a disappointing two wins last season.

Geelong 8.4 (52) showed their capability after a compelling 36-point win over the Gold Coast 2.4 (16) at Austworld on Saturday. This will help give the Cats the confidence they need heading into Round one.

How did they do last season?

Last season the cats finished 12th on the ladder with only two wins. Despite the cats' position on the ladder, they were competitive in every game they played last season.

Geelong did not have any significant losses last season; the biggest loss the Cats had was going down by 18 points to the GWS Giants. The Cats only just lost to Brisbane (two points) and North Melbourne (eight points), who both finished in the top four last season.

Geelong has shown they have what it takes to be competitive against every team in the competition. However, if they want to win games, they need to improve on their goal efficiency and win these close games that are so pivotal to them.

Geelong needs to take a lesson from Collingwood's streak of close games won, as the Cats had an average losing margin of only 10.625 points a game. The Cats could easily be in contention for the flag if they improve in this key area of close losses that make up how their season shifts out to be.

Geelong lost a lot of their players in the trade period, and it may hurt how well they will perform this season. The cats look to be on the rebuild after targeting younger players and now having a young list.

Despite the Cats having the second last total disposals in the competition, they are aggressive when not in possession of the footy, collecting the second most tackles on average per game.

Geelong's defensive pressure is one of the best in the competition, including last season, where the Cats were ranked second (behind Fremantle) for averaging 68 tackles per game. Despite kicking an average of 3.3 goals a game, the Cats' pressure was so high that their opposition struggled to score.

Although Geelong has a few players who are well experienced amongst the playing group, a lot of the Cats are still very young and need the experience to improve.

The cats lost 11 players through trades, delistings and retirements. The fact they have a whole new playing group is going to take time for the players to get used to and adjust.

Geelong will have a strong side in a few years when these girls have played a few more seasons and got the experience they need to be competitive.

With all the young talent coming through at the Cats, multiple girls could come through and deliver outstanding performances throughout the year.

One cat in particular who was strong on the weekend and helped the Cats win over the Gold Coast was 19-year-old, Darcy Moloney. Moloney was a standout for the Cats kicking four goals.

After the cats' pre-season win, they look to have a much better season than their previous ones.

The cats will bounce back; however, they are still a bit too inexperienced to play finals footy this season.