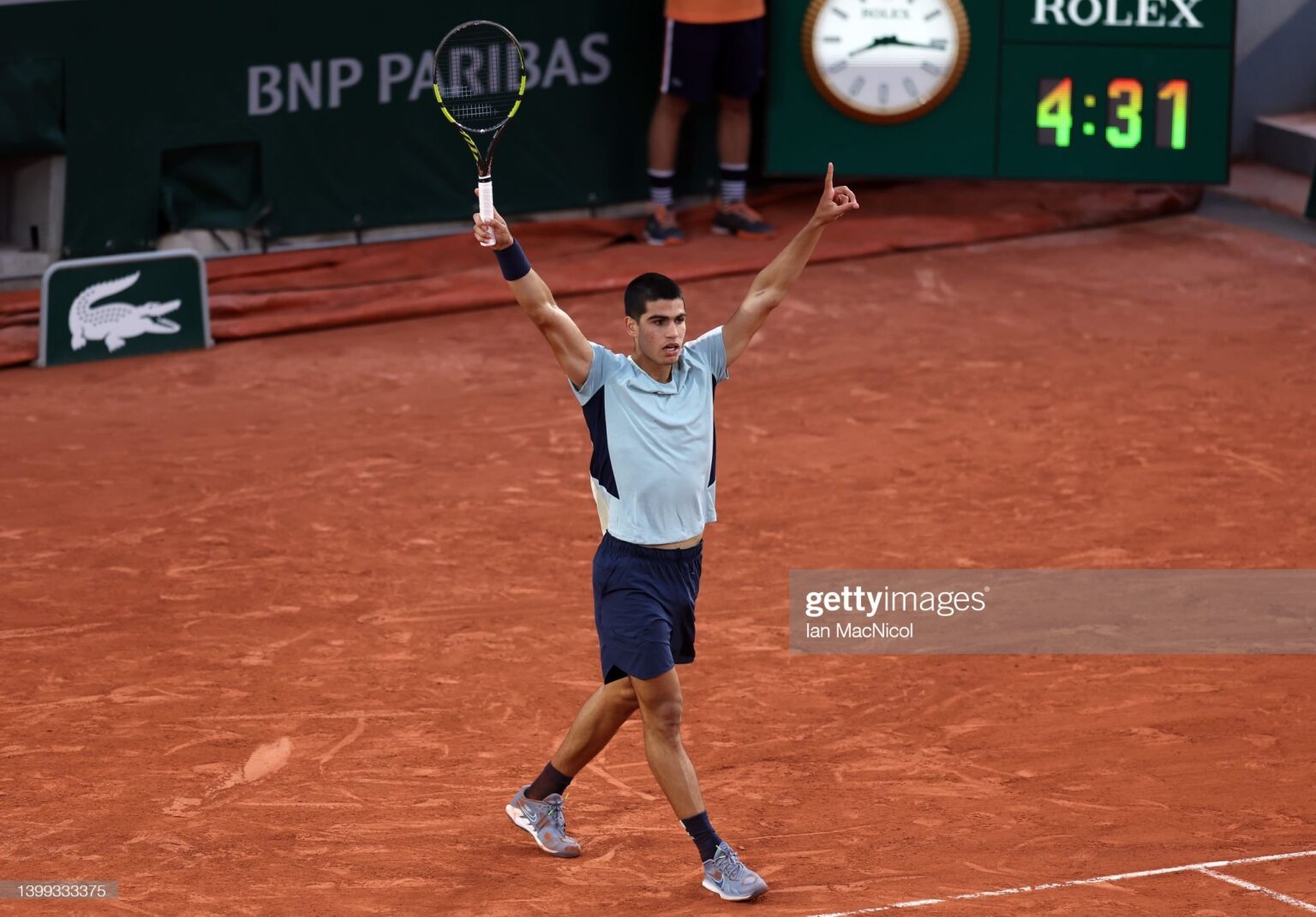 Aussie Daria Saville has moved on to the third round. Saville was tremendous as she defeated former two-time Wimbledon champion Petra Kvitova in straight sets, 6-4,6-2. The 28-year-old is the last remaining Aussie in the draw, outlasting ten other fellow Aussies in the clay-court tournament.

Saville is a little-known quantity in the tennis world. She has been working her way back from years of injury and has hit a rich vein of form recently. The Aussie has won 11 of her last 16 matches and could rise over 500 places in the WTA rankings due to her performances in Paris so far. The likable Aussie made these comments post-match:

“I mean, that’s why I lose matches, to be honest because I think of this stuff. But I actually did this time – and that’s not a good thing. Sometimes, I’m in another world – but then as long as I catch myself, I think, ‘OK, come back, you’re here, play the ball’. And the good thing was that I was able to concentrate again and didn’t think about it.”

Saville was delighted to be back in the Grand Slam mix after being out of the picture for nearly a year with an Achilles injury. Her husband, fellow pro Luke Saville, was among the crowd cheering his wife on. The Aussie wildcard is only one victory away from returning to the second week of competition in a Grand Slam since 2017.

To do that, she will have to defeat Italian Martina Trevisan. Trevisan, who is currently ranked number 59, made light work of Briton Harriet Dart in the second round, defeating her 6-2,6-0. The Italian left-hander is also in tremendous form, having won her last 7 matches.

TEEN SENSATION THROUGH TO THIRD ROUND IN MEN'S DRAW

Spanish 6th seed Carlos Alcarez is through to the third round of the French Open, after surviving a scare against fellow Spaniard Albert Ramos-Vinolas. The pair battled for four and a half hours in the five-set marathon. Ramos-Vinolas had the chance to secure a shock victory in the 4th set, but Alcarez would save match point and win the longest match of his short career.

Speaking after his second-round victory, Alcarez had this to say:

"I am still young, but I am an experienced player now. I feel comfortable playing in big stadiums, big matches, grand slams, I am ready to play these kinds of matches in these situations, I want to play big battles and top battles against the best players in the world."

Alcarez has taken the tennis world by storm this year. The 19-year-old has had an unbelievable season on clay so far, winning in both Barcelona and Madrid. After turning heads back in September with a victory over Kostas Tsipitas, the hype surrounding the Spaniard elevated to another level after his performances in the Madrid Open. There he defeated Rafael Nadal and Novak Djokovic in the quarter-finals and semi-finals respectively. He would defeat Alexander Zverev in the final

His matches have become a must-see. The next time you catch him will be in the third-round clash with American Sebastian Korda. Korda was the last man to defeat Alcarez. That was all the way back in April at the Monte Carlo Masters in the second round.

The tennis world watches on in the hope that Carlos Alcarez will make it all the way at this year's French Open.