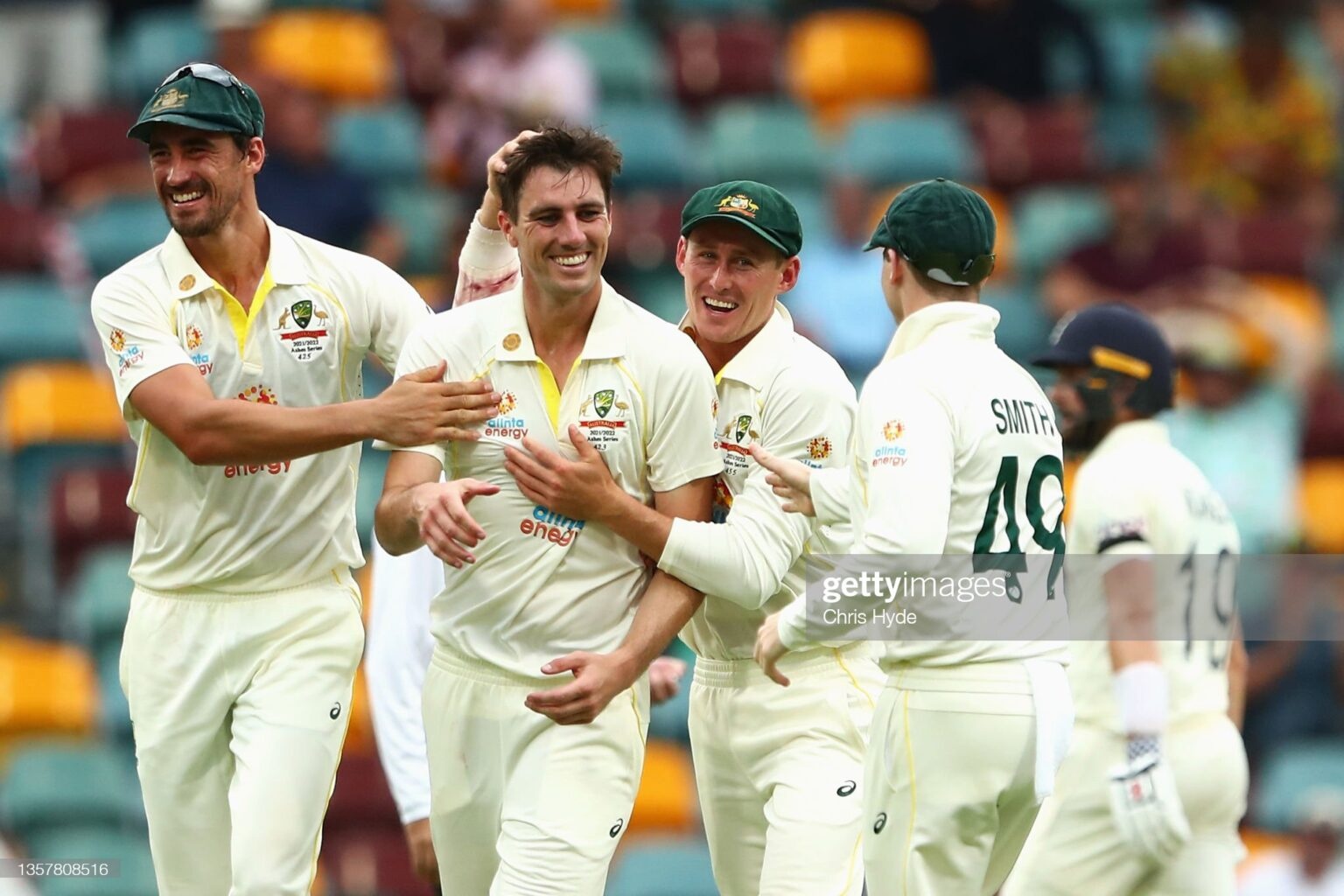 Australia is set to tour Sri Lanka in June for the first time since 2016. Four squads have been chosen with some big names coming in.

Australia is set to tour Sri Lanka in June for the first time since 2016. Four squads have been chosen with some big names coming in.

With Australia set to tour Sri Lanka which begins on June the fourth, the Australia selectors, led by former Test cricketer George Bailey have selected four squads to tour the island nation.

Separate T20 and ODI squads have been selected alongside the Australian Test side and an Australian A side which is set to play two one day matches and two first-class matches. In total 34 of the best Australian players will all tour Sri Lanka with scope for the Australian A players to leap into the Test squad if they can put the runs on the board.

Australia will be wanting to turn their results around compared to the last tour of Sri Lanka in 2016. Six years ago, Australia lost all three Tests, often struggling to make runs. 250 was only passed once by the Australians compared to four times for Sri Lanka.

Thankfully the Australian side looks in form winning the recent Ashes and the tour to Pakistan, but this series will be different with it being played on massively spinning pitches.

Sri Lanka is also set to mark the first full-time tour for newly appointed Andrew McDonald who will be looking to bring a calmer energy to the squad.

We all saw in Pakistan that the team played with much more freedom and without fear of failure, something that was not always there under the previous regime.

The focus will also be on the white ball squad ahead of a T20 World Cup later this year and an ODI in India in early 2023.

After some criticism, largely on social media, Aaron Finch continues as captain while all of the big names return. Matthew Wade is back in the T20 side, while Josh Hazlewood, Mitch Starc, David Warner, Steve Smith, and Matthew Wade come into both of the white-ball squads.

George Bailey said there is a focus on the upcoming World Cups with the selection of these white-ball squads.

“These are very targeted to skill sets and what we see as the bulk of the squad for the home T20 World Cup and looking further forward to the ODI World Cup,” he said.

“We were able to continue to build our depth with great white ball performances in Pakistan on the back of a superb Test Series. As selectors, this has been one of the most rewarding parts amid the challenges of the past few years.”

These squads don’t really bring too many surprises, perhaps only Matthew Wade who some thought was done with Australian cricket after not being selected for the Pakistan series.

There will still be plenty of competition for the wicket-keeping position in the T20 squad with Josh Inglis in the squad. Interestingly Ben McDermott was not selected at all even after impressing in the T20s and scoring a century in the ODI series against Pakistan.

"Really happy with what he did on the Pakistan tour, but he’s just been squeezed out given the return of a few players in that position. The focus of the Australia A tour is the red ball tour, and we didn’t want to break up those tours, so it’s about exposing the four-day players. McDermott is just behind a few of those players but I’m really happy with what he did in Pakistan, and he’s enhanced his reputation," Bailey said of Ben McDermott.

Jhye Richardson comes into the T20 squad as well as he continues his recovery from injury during the Australian summer. He will also feature in the Australia A side with him being able to press his case for Australian selection if he is able to bowl the house down.

George Bailey spoke on the selection of these squads and in particular the Australia A squad.

“There are several players returning to respective squads combined with an Australia A tour running in parallel to the white ball series.

“It’s incredibly exciting to have an Australia A component which offers the further flexibility and opportunity for players to be available for and cross over into all squads. That could be from a Test or white ball preparation perspective or an opportunity to impress at an international level.

“Those factors coupled with what we expect to be more freedom of travel means we can be very specific with our structures while continuing to develop the next generation of players.

“This is the first time a tour of this scale has been possible since the Ashes in 2019.”

Todd Murphy is an interesting selection into the Australia A side with him only being 21 years of age and having played only two first-class matches for Victoria. While it’s unlikely he will play in the Australian A matches the experience will be invaluable for the young man.

“It’s as much about a scarcity of skill set and he’s certainly behind Nathan Lyon as far as off-spinners go along with Tanveer Sangha and Matthew Kuhnemann. It’s a little bit about exposing those types of skill sets,” said George Bailey.

Henry Hunt, Aaron Hardie, Matt Kuhnemann and Tanveer Sangha are all notable inclusions, after all, impressing in the recent Sheffield Shield season.

Marcus Harris is another who finds himself dropped from the squad while still being included in the Australian A team. He is currently playing for Gloucestershire in the County Championship and scoring a bulk number of runs.

Alongside Harris, Travis Head has also found himself in the Australian A squad, however, he has still been selected for the Australian Test team. He may be the first to be dropped if Australia is looking to bring in another player to the Test team.

Michael Neser continues to be outside of the Australian side while he continues his trade in County Cricket. He is currently playing for Glamorgan alongside Marnus Labuschagne and will be looking towards the 2023 Ashes to apply his trade for Australia where his swing and seam bowling will be much more effective.

The Australian Test Side is looking more and more settled with Mitch Swepson and Ashton Agar keeping the second and third spin positions. Sri Lankan pitches turn a long way and there is no doubt that one or possibly both of these players could come into the teams if conditions require.