Season two of Fate: The Winx Saga attempts to make up for the sins of season one, but it doesn't redeem the show completely. 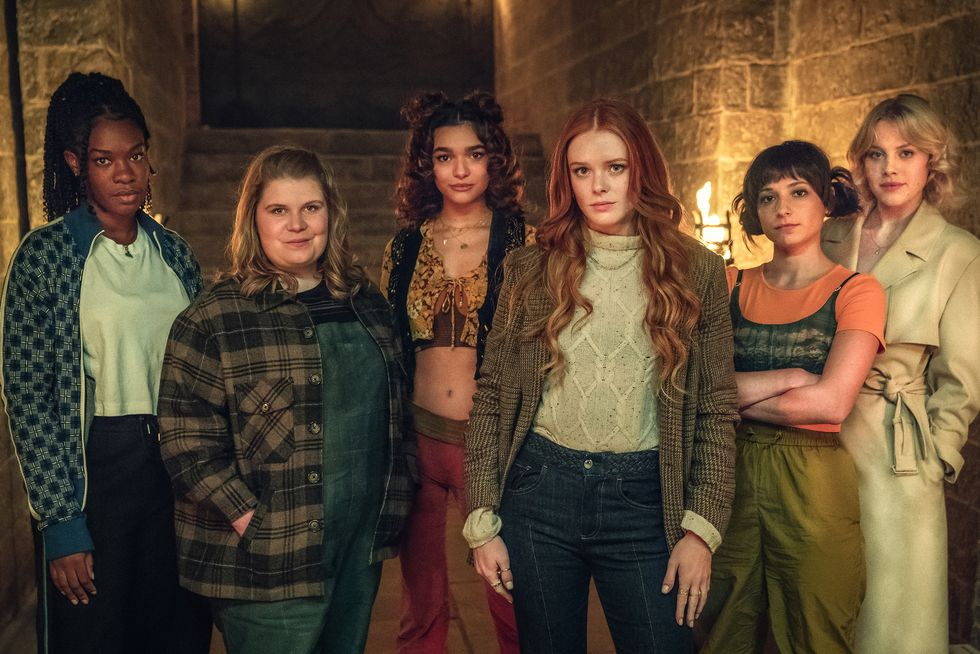 After a first season that got mild reactions, Netflix's Fate: The Winx Saga, returned for a second season with a more faithful adaption of the beloved children's cartoon.

Often times when creators listen to their fanbase it ends up backfiring and frustrates fans even further. However, Brian Young and fellow producers listened to fans' criticism of the first season and made steps to correct the wrongs while still staying true to the tone of the show.

The adaption was always meant to appeal to its original audience when the Winx Club cartoon first came to screens in 2004. And rather than following the path of Riverdale and going off the rails only including settings and characters of the source material like they did in season one, season two adapts and recontextualises moments from the cartoon with a more mature tone.

With this comes fan-favourite relationships starting to develop and the introduction of the noticeably absent character Flora, which was the initial source of many fans' frustration from the first season.

That is not to say season two is good. In fact, at best, it is mediocre and relies heavily on the nostalgia of the source material, and at worst it's reminiscent of the middle seasons of Riverdale, determined to believe that just because it has a darker tone and the characters have or talk about sex occasionally it will suddenly appeal to young adult demographics.

The biggest issue the show has is its inability to make the audience care about its lead. Abigail Cowen is perfectly cast as Bloom and does her best with what she is given but Bloom as the central character comes across as selfish, uninspiring and weak despite being the most powerful fairy in generations.

She is surrounded by far more compelling characters who get their moments to shine in season two but because all paths lead back to Bloom, often even the best developments don't play as well as they should.

Then of course there are the fairy transformations which even those feeling generous towards the show's writing wouldn't look favourably upon. Season two, to its credit, features more than one but are they the long beloved magical girl transformations like the cartoon and other shows like Sailor Moon had? No they are not.

Instead of dramatic outfit changes, the audience is served up wings that represent their power. For example, Aisha (Precious Mustapha), a water fairy, has wings made of water, and on top of that, their powers are enhanced. It just lacks the pizzazz you'd expect from a transformation sequence that lasts 30 seconds.

Lastly, there is the issue many Netflix shows have these days The season ends on a cliffhanger and like many of Netflix's productions, its fate regarding future seasons is up in the air.

Whether Fate: The Winx Saga is renewed for a third season or not, it is refreshing to see production learn from its initial mistakes and make the show better, even if there is a ceiling as to how much the show could improve.